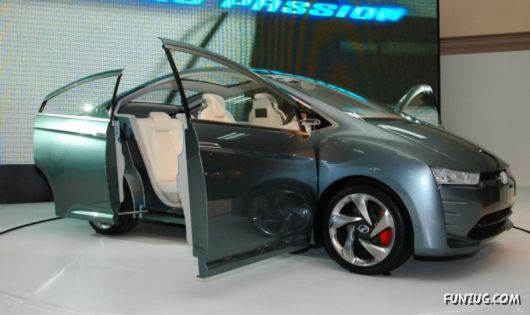 PERODUA has unveiled a next-generation prototype model called the Bezza at KLIMS. The sleek concept is tagged as the sort of vehicle thatâ??s ideal for the future Gen-Y crowd looking for something bigger to efficiently traverse the concrete jungle, as well as for longer journeys. 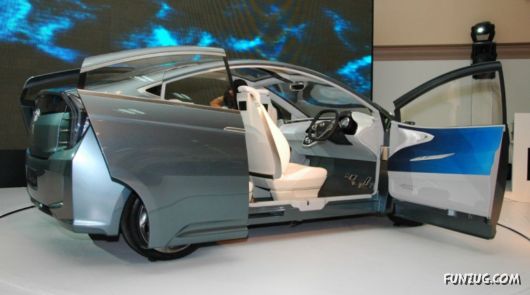 Penned by Peroduaâ??s Malaysian designers, led by chief designer Muhammad Zamren Musa, the four metre long B-pillarless vehicle Is the companyâ??s vision of what a compact car is â?? a vehicle that Maximises the interior with a minimised exterior, and focuses on Styling studies of design cues and character. Branded as a mobile living space, itâ??s set to become the blueprint For the companyâ??s future models, P2 says. The design, which traces Of the Prius, features a sliding rear door and swivel front seat for Easy ingress and egress, along with a distinctly agressive Headlamp design. 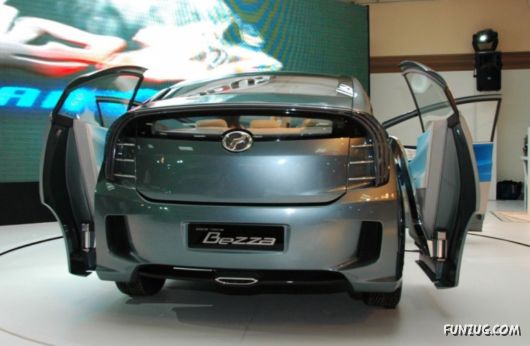 The clean-looking interior features an instrument panel designed For the driverâ??s visual ease and a floating centre console that provides Additional legroom for both driver and front passenger, with a large Luggage storage area part of the design brief as well. 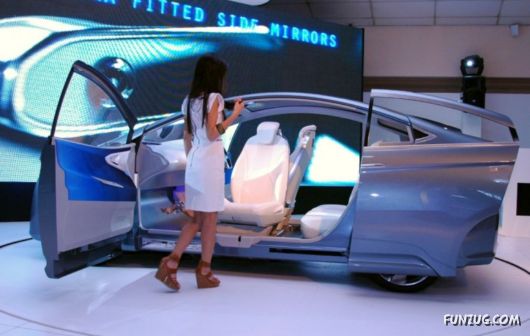 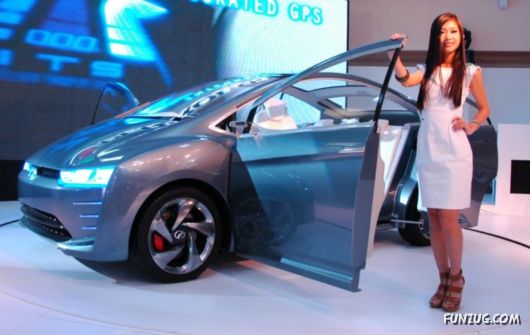 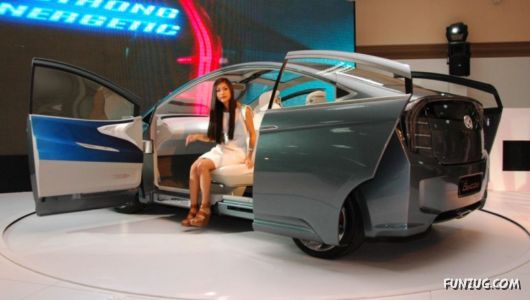 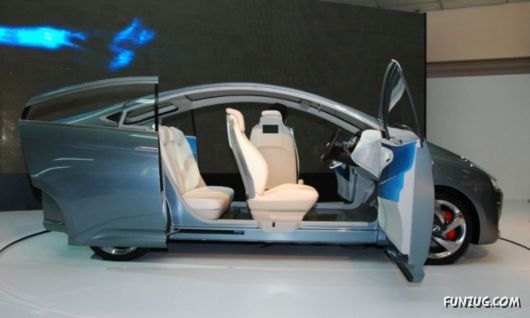 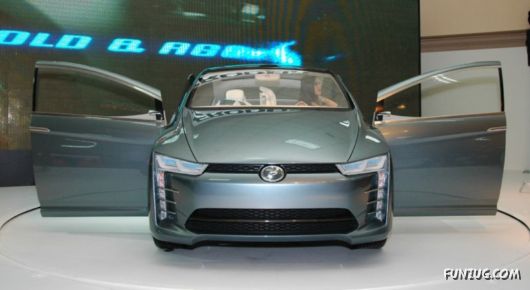 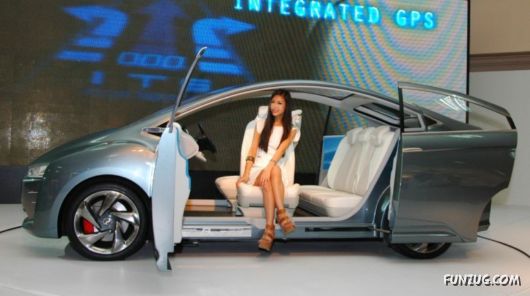 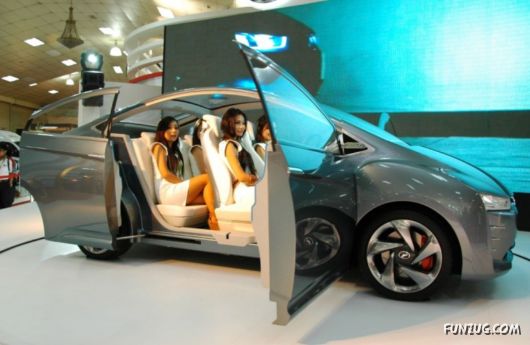 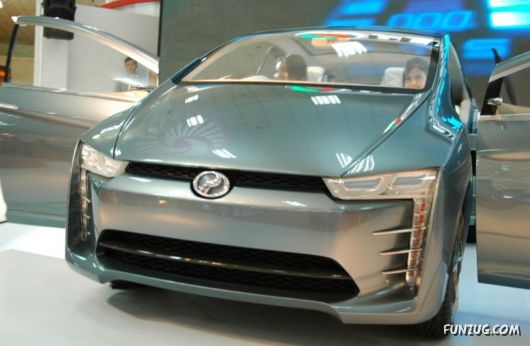 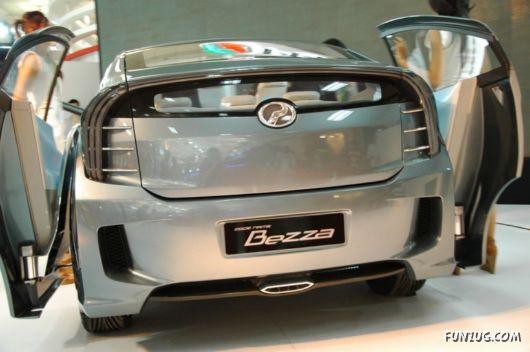 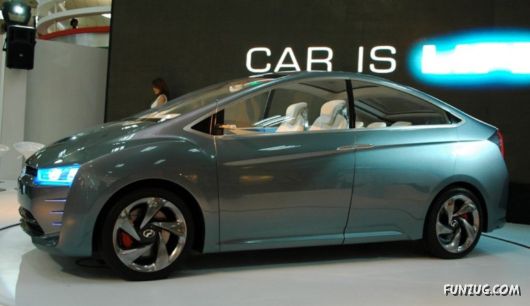 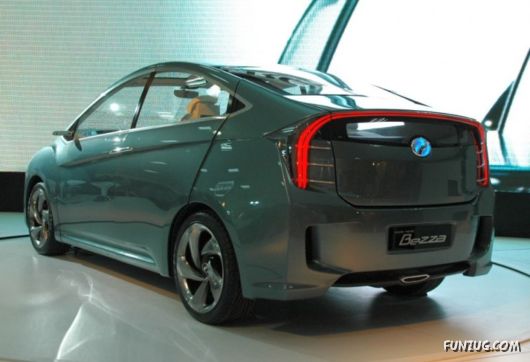 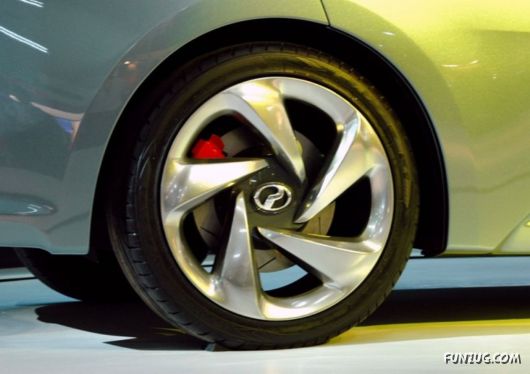 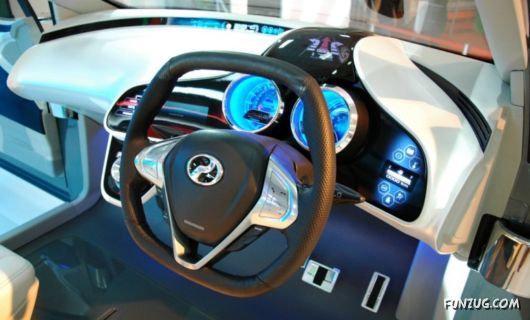 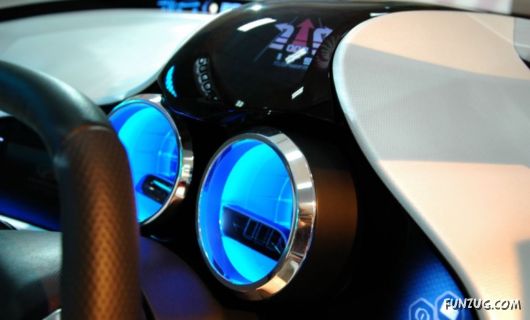 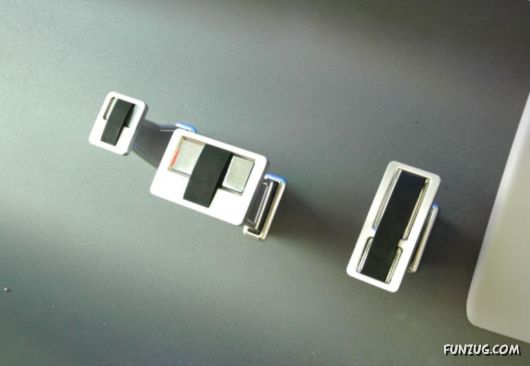 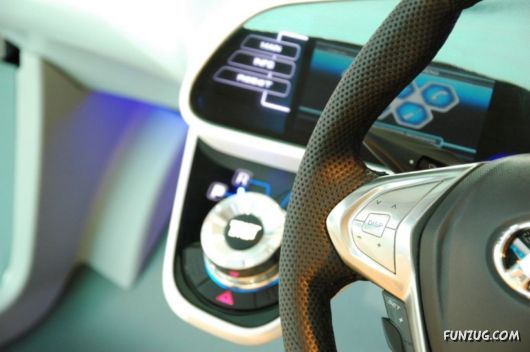 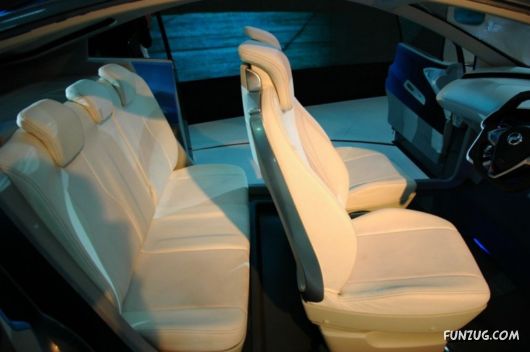 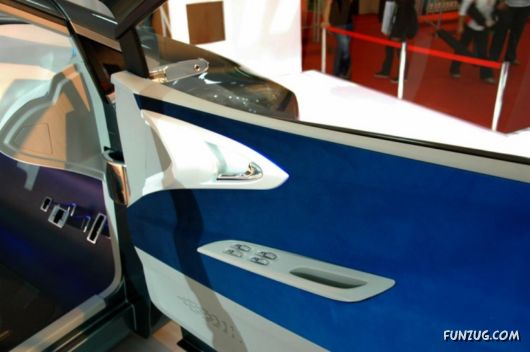 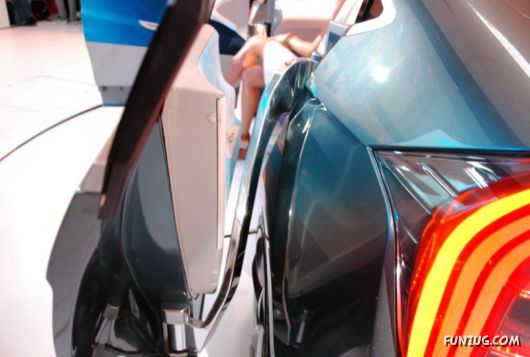 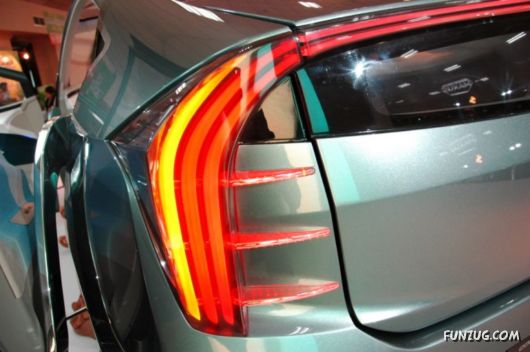 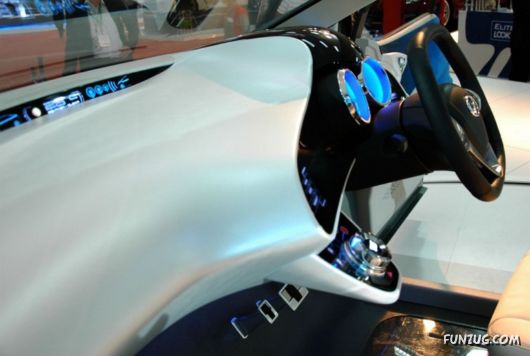 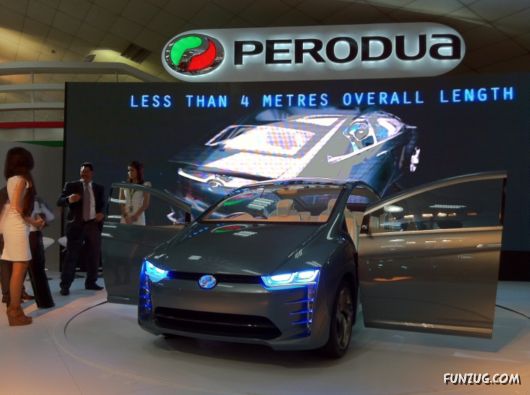 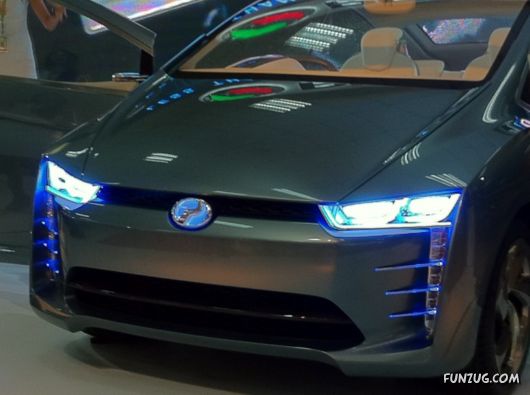