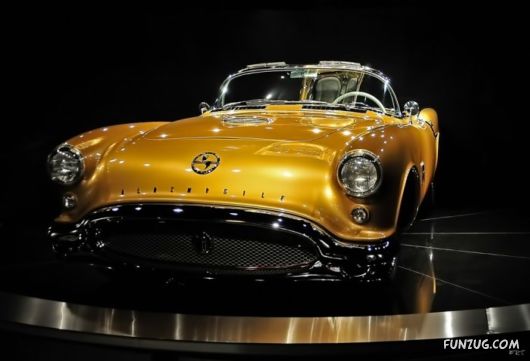 After spending decades as a collection of parts stuffed into wooden crates ? the F-88 was reassembled.

In 1954 ? the F-88 was a Motorama ?Dream Car? and was one of only two ? or an unconfirmed possible three ever created. The F-88 seen here is literally the only car left of its kind ? and was sold to John and Maureen Hendricks at the prestigious Barrett-Jackson Auto Auction in Scottsdale, Arizona for an unbelievable $3,240,000. This acquisition made automotive history and is the ?cornerstone? of the Gateway Colorado Automobile Museum in its own special room in a rotating display worthy of the F-88! 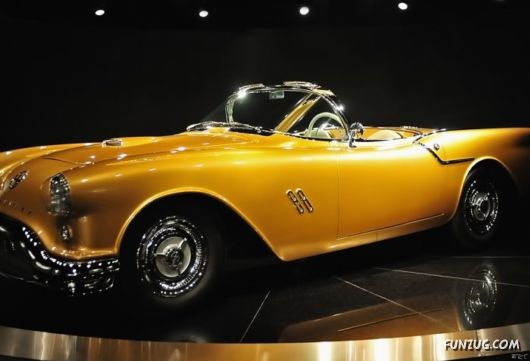 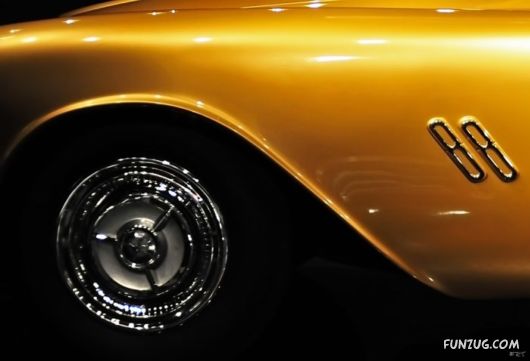 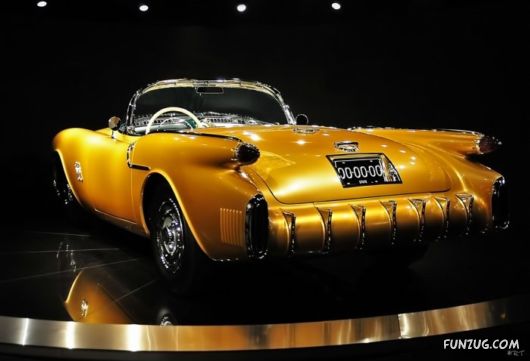 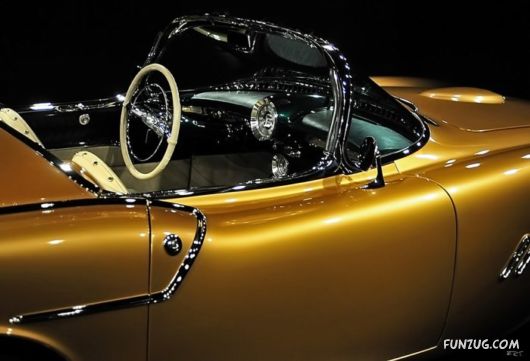 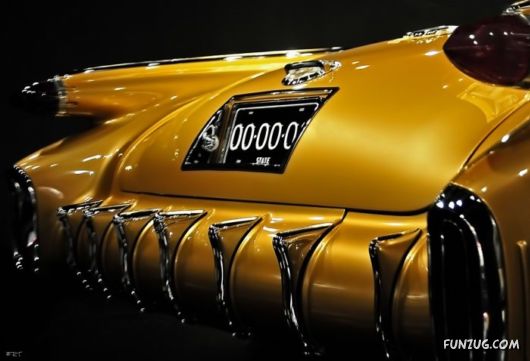 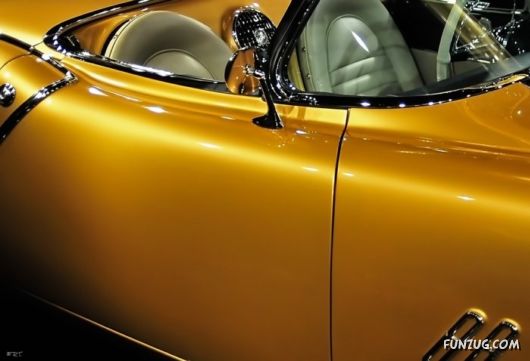 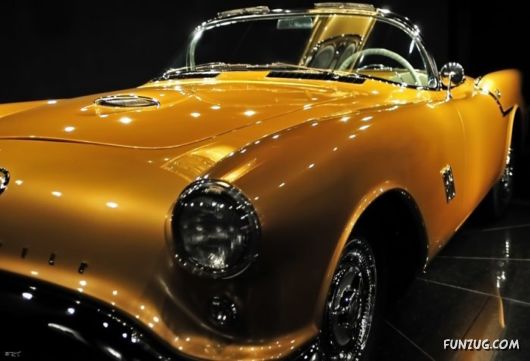 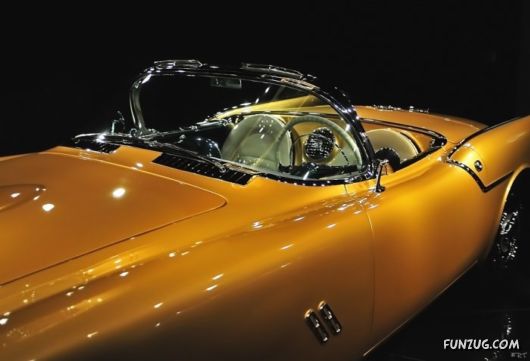