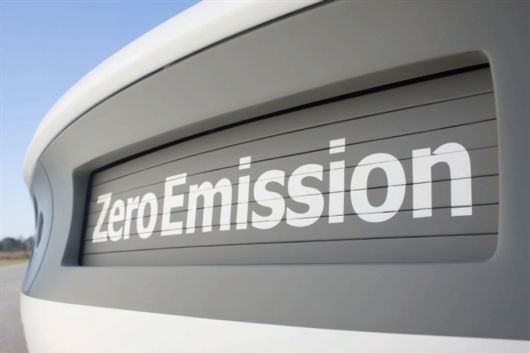 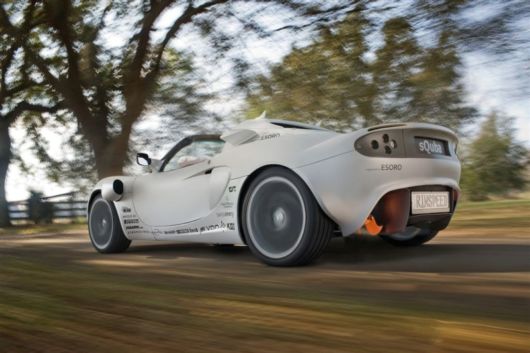 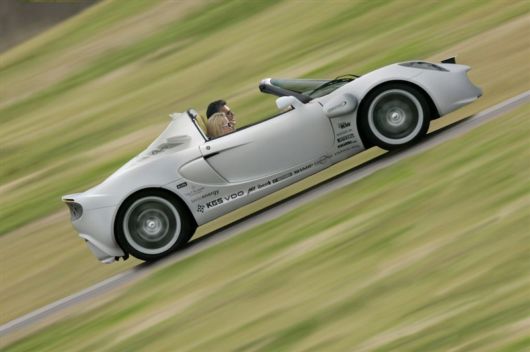 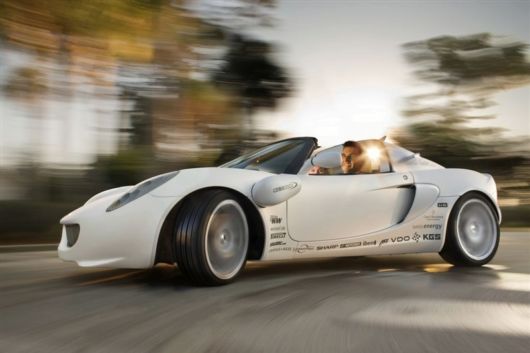 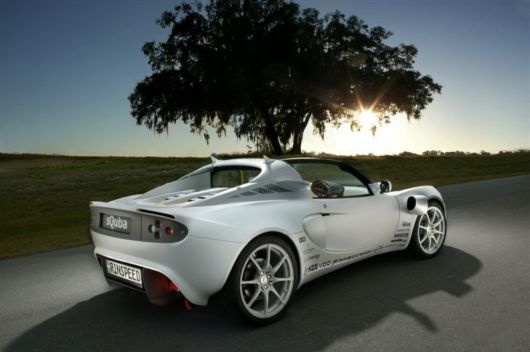 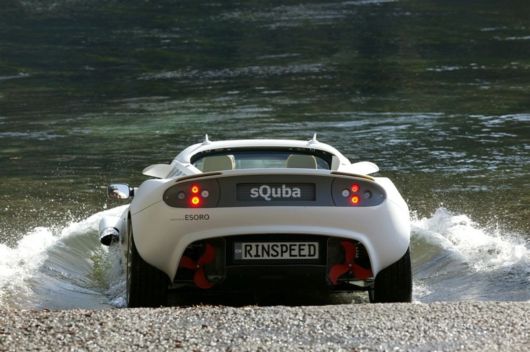 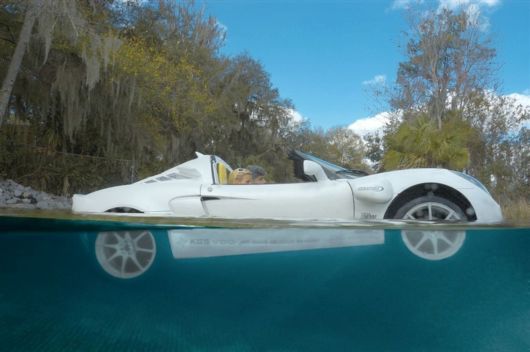 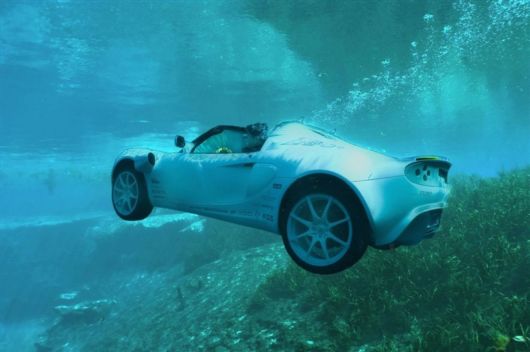 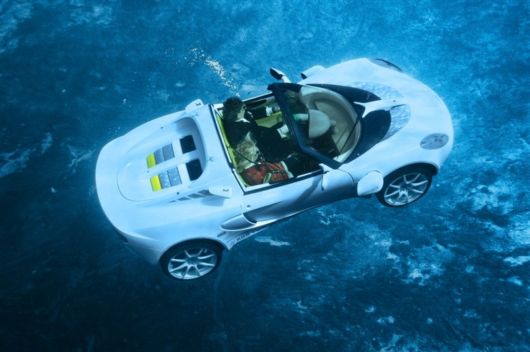 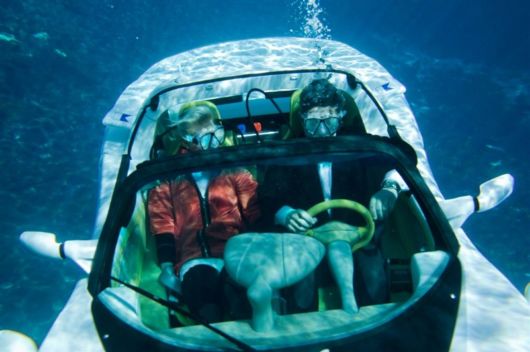 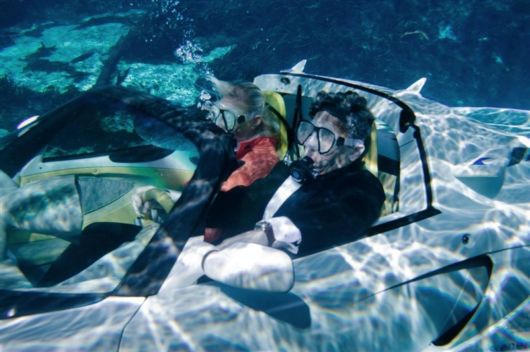 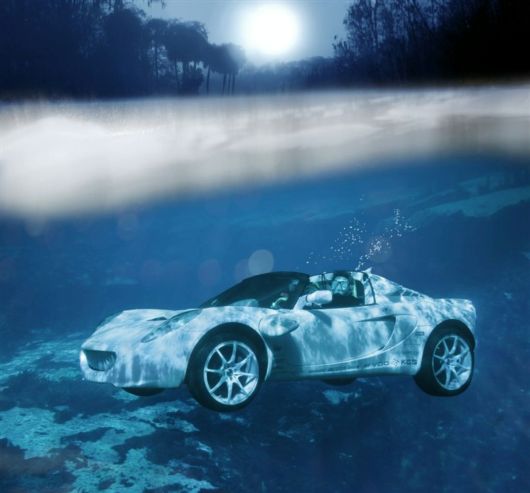 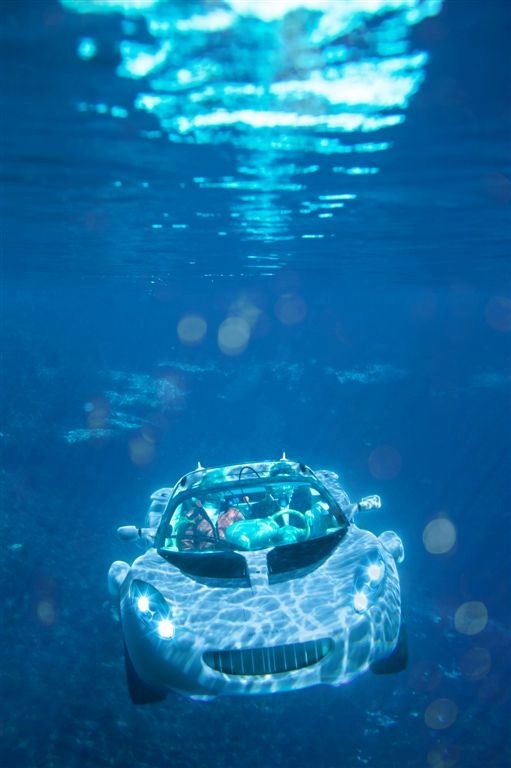 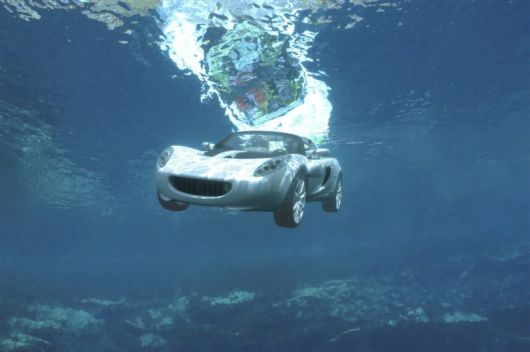 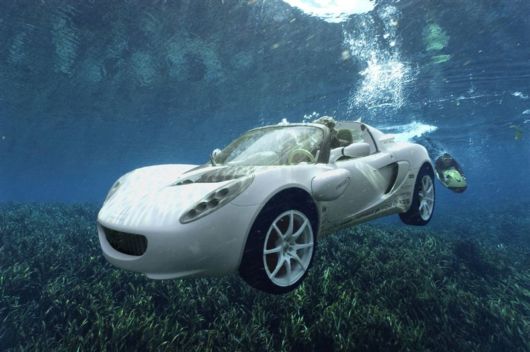 It has been 30 years since we first saw James Bond in his Lotus Esprit Submarine in ?The Spy Who Loved Me? which sent our imaginations into overdrive, and now Rinspeed boss Frank M. Rinderknecht has realised a long cherished dream with the creation of their latest concept named ?sQuba?.

Swiss design company Rinspeed is known for its eccentric concepts, including last year?s translucent eXasis Concept and the ?Splash? hydrofoil car that set a speed record crossing the English Channel.

Rinspeed is once again turning to the water for its latest concept, although this time they will be heading below the surface instead of skimming above it. Set to debut at the 2008 Geneva Motor Show (March 6th thru 16th, 2008), the sQuba concept is the world?s first diving car, according to the company, and can be submerged up to 10 meters below the surface.

An electric motor provides power to the rear wheels as well as two propellers and dual jet drives, and a futuristic cockpit comes with its own supply of oxygen. Like many of Rinspeed?s other unique creations, the sQuba will only remain a one-off and there are no plans for production. The press release from Rinspeed can be seen after the jump, and two not-so-real photos can be viewed in the gallery.

Three decades ago James Bond (then enacted by British star Roger Moore) wowed the world with a car that could ‘fly’ under water in the movie The Spy Who Loved Me. Only, it was animation and not an actual scene.
But Frank M Rinderknecht, the 52-year-old automobile visionary and boss of Swiss automaker Rinspeed, has turned a dream into reality with his ‘sQuba.’
Rinspeed sQuba is the most exciting thing at this year’s Geneva Motor Show and is creating many a ripple.

sQuba is the world’s first real submersible car that can ‘move like a fish underwater’.

The sQuba has an open cockpit for ‘safety reasons’ (so that people can get out easily anytime in case of an emergency). The occupants of the car have to breathe compressed air through built-in scuba masks.

sQuba is an electric car that uses rechargeable lithium-ion batteries and 3 electric motors for propulsion. It is a zero-emission car as documented by the rotating license plate in the rear. It produces no exhaust emissions.

The ‘sQuba’s’ filling station is the water reservoir.? It is no surprise that the vehicle features powerful yet energy-saving LED lighting technology.

The first car that could drive underwater was Quandt’s Amphibicar, built in 1968. Only 3,878 were produced but many are still being driven on roads.

Then Gibbs Technologies came up with Gibbs Aquada in 2004 which Virgin boss Richard Branson used to break the speed record for crossing the English Channel.
However, the sQuba seems to be the most exciting of them all.

To drive on the roads, the sQuba ‘relies on a stainless coil-over suspension from KW automotive and large Pirelli tires mounted on custom-made forged light-weight wheels from AEZ with 17- and 18-inch diameters.’