The Mercedes-Benz SLS AMG in mention was en route from Germany to Argentina, where its buyer was patiently waiting for his delivery after spending a whopping $710,00 USD for the white sports car. While we don?t have too much insight on what exactly caused the unfortunate event, we do know that three containers fell off from a cargo ship while over the waters of the Rio de la Plata near the port of Ensenada in Buenos Aires, and as you guessed it, one of them was carrying the SLS AMG.

It?s saddening to see that the vehicle fell to its demise so close to its final destination, but rescue crews were able to swiftly recover the vehicle from the bottom of the ocean just after five days. While they acted fast, the SLS AMG sustained a level of damage that was beyond repair. After spending five days in the sun to dry out, the Mercedes-Benz SLS AMG?s engine turned on, alas the electrical components were fried beyond comprehension.

The bright side of the story is that the insurance company deemed the white supercar a total loss, meaning the owner of the supercar was able to get back into the supermarket for a much drier option. From what we can see, it looks like the car was beyond salvageable by any means, but the submerged supercar was sent to its home country Germany where it was completely dismantled and put to rest. 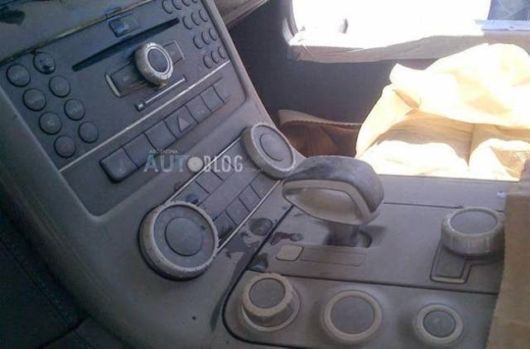 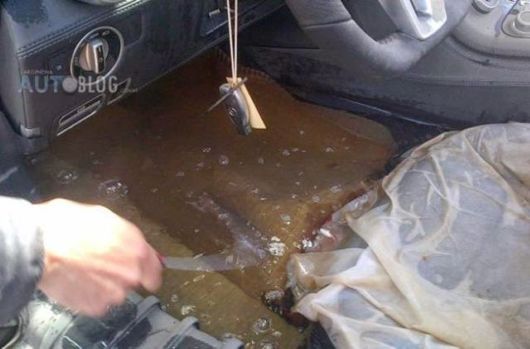 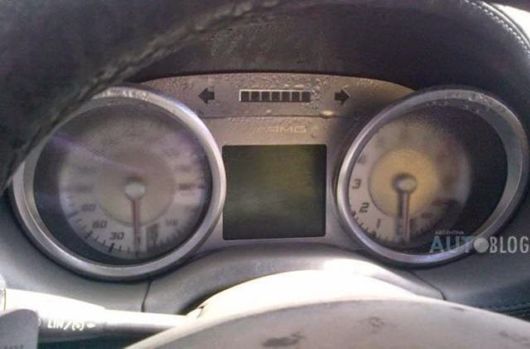 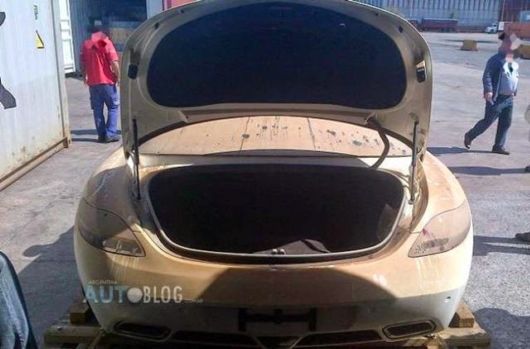 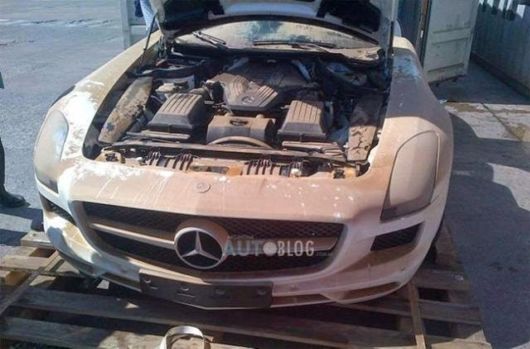 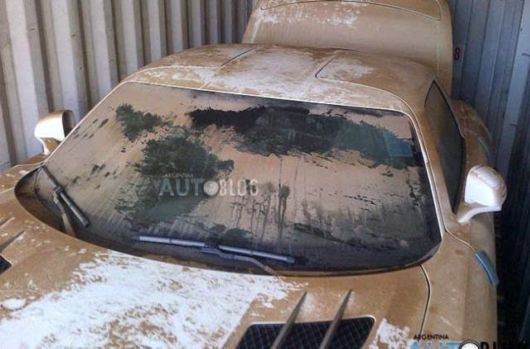 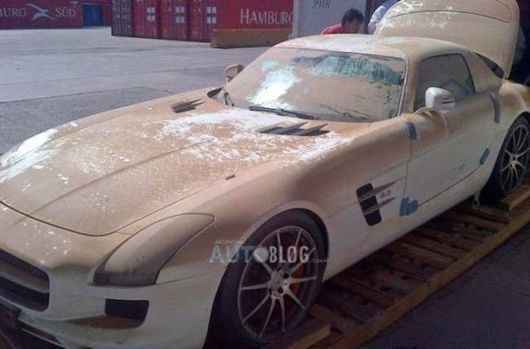