The Maharajas and Their Magnificent Motor Cars – in pictures

During the first half of the 20th century, deluxe motor cars became highly coveted

among the Indian ruling classes, and a new book by Gautam Sen lovingly 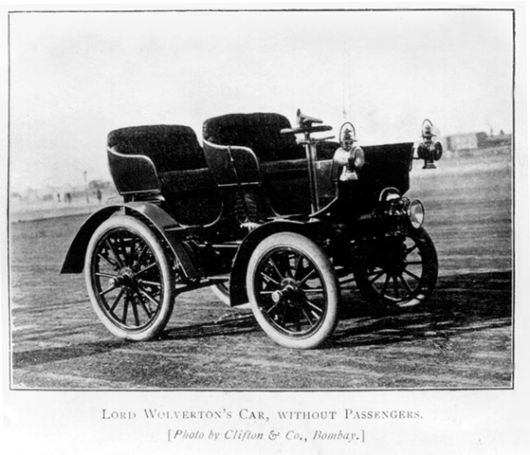 One of the earliest cars to arrive in India, a Gobron-Brillie from 1903 owned by Lord Wolverton. 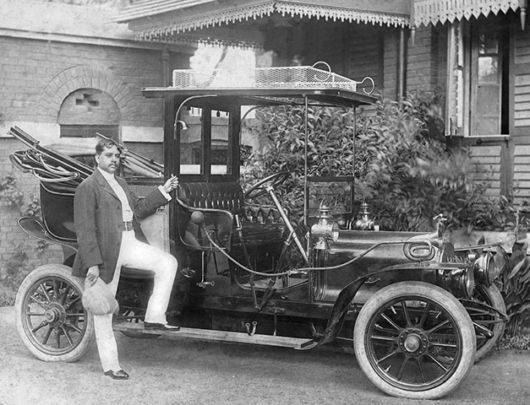 The Maharaja Sir Manmathanath Roy Choudhary of Santosh, next to his Chenard et Walcker. 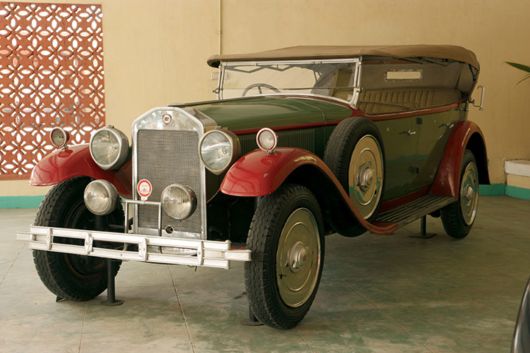 A 1931 Lancia Dilambda, with Viotti coachwork, which used to belong to the Raja of Jetpur. 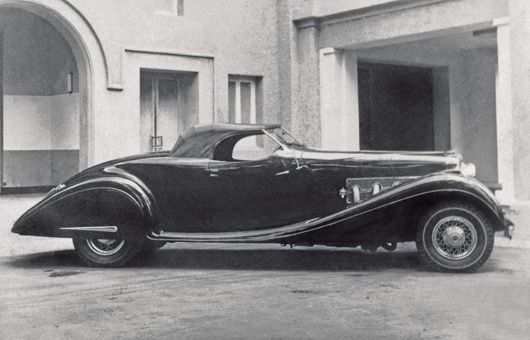 The Duesenberg SJN specially made for Yashwantrao Holkar, the Maharaja of Indore. 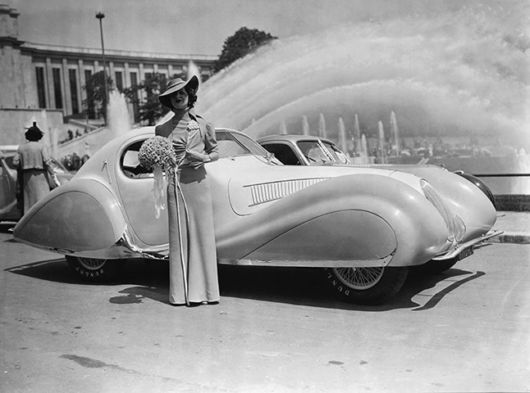 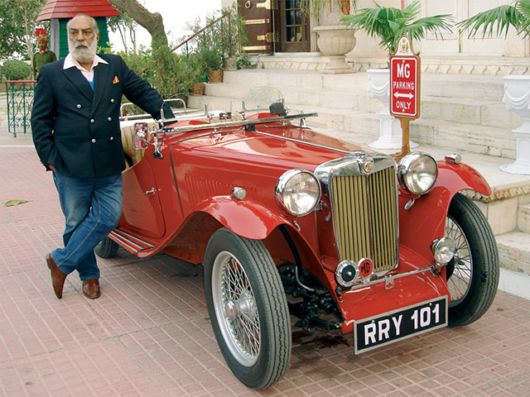 Maharana Arvin Singh Mewar and his MG TC from 1947.

Photograph: The Pictorial Archives of the Maharanas of Mewar, Udaipur 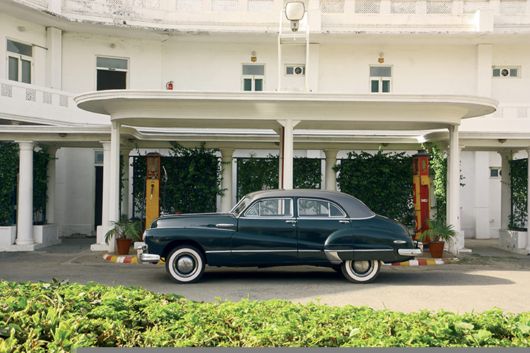 High-end American cars were as prized as European models among the rajas,

as shown by this 1947 Buick Super from the Maharana of Mewar’s collection. 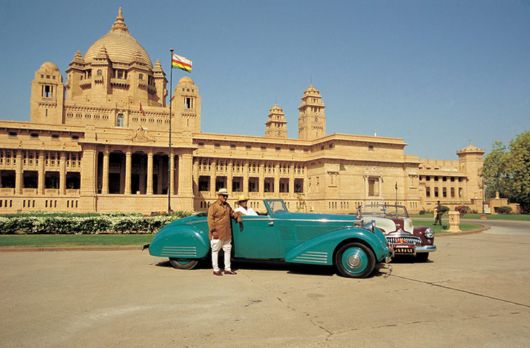 The Maharaja of Jodhpur, Gaj Singh II, and his son with the Rolls-Royce Phantom II from 1934

and a Buick convertible, in front of the Umaid Bhavan Palace. 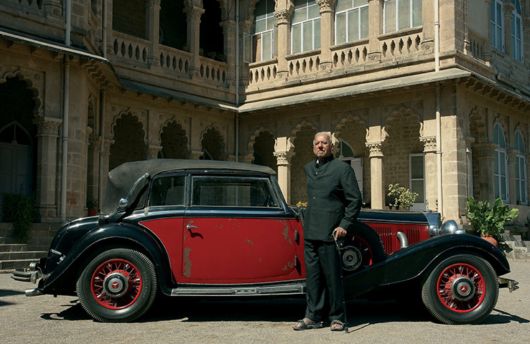 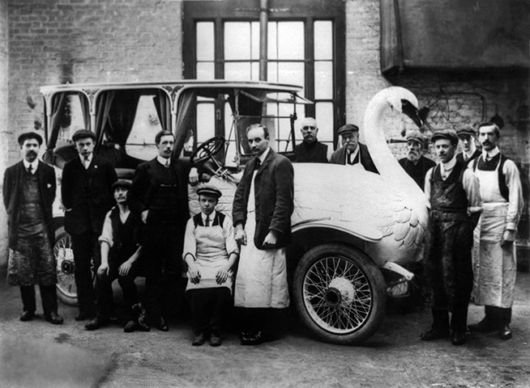 The craftsmen of JW Brooke and Company who worked on the Swan Car,

He was said to have been very fond of swans. 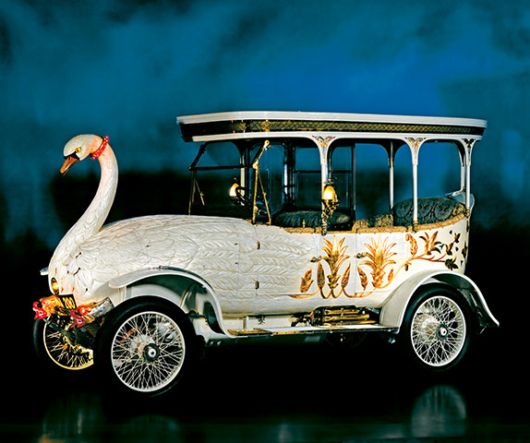 The Brooke Swan car was subsequently acquired by the Maharaja of Nabha,

before being sold to the Louwman Museum in the Hague. 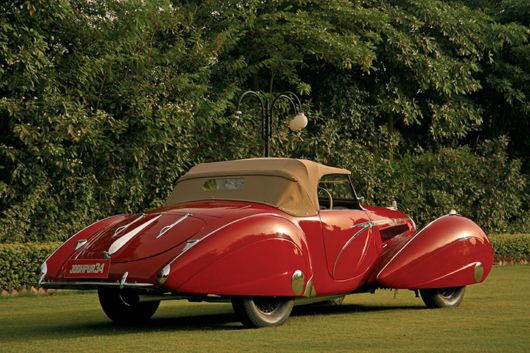 A 1939 Delaye 135 with coachwork by Figoni et Falaschi, judged India’s most

beautiful car at the Cartiers councours d’elegance in 2008. 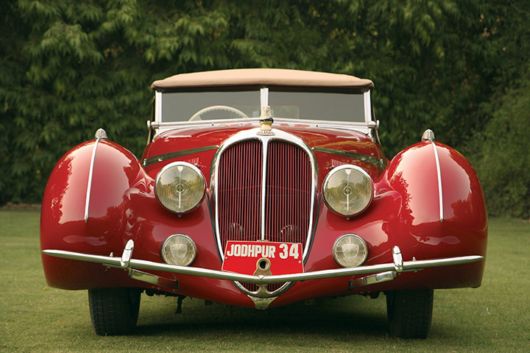 The Delaye 135 seen from the front. 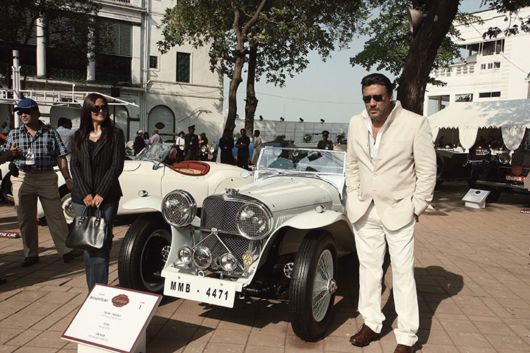