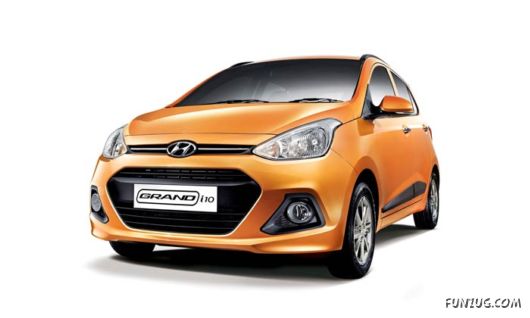 Hyundai on Tuesday (September 3) launched the Grand i10 hatchback, which is positioned between the i10 and the i20. 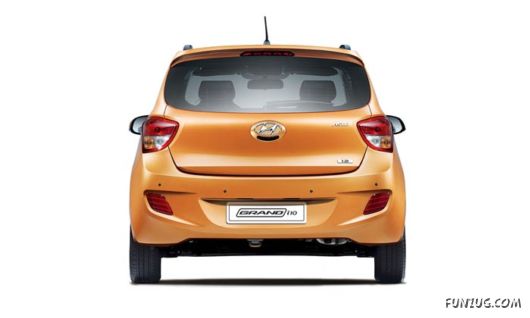 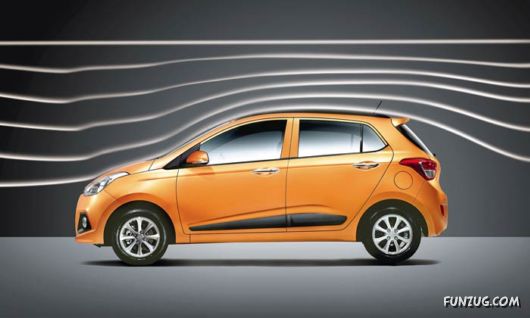 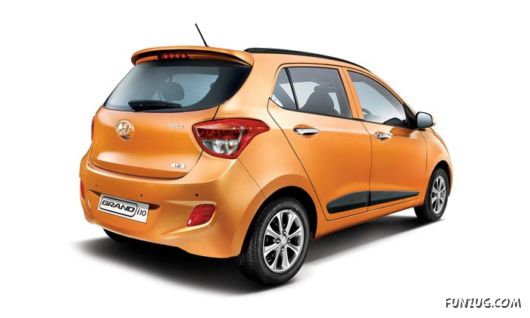 The petrol engine of Hyundai Grand i10 is the same Kappa engine that does duty on the i10. 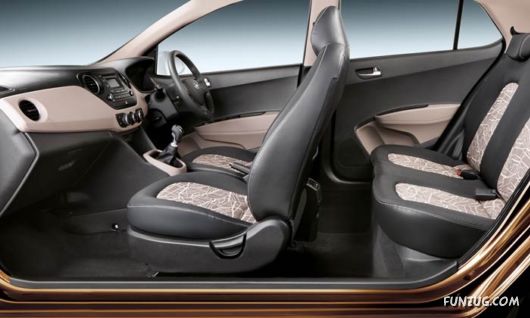 The diesel engine which powers Hyundai Grand i10 has been derived from Hyundai’s 1.4-litre CRDi motor. 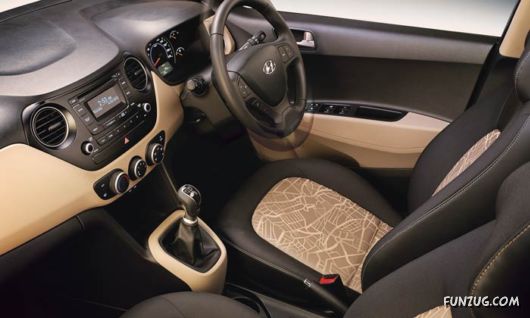 The Grand i10 will also be Hyundai’s cheapest diesel offering in India. 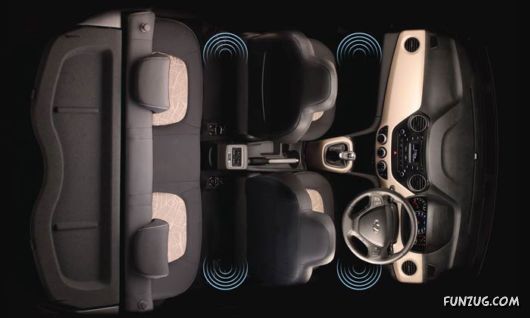 The Grand i10 is Hyundai’s fifth hatchback in the country, after the Eon, the Santro, the i10 and the i20 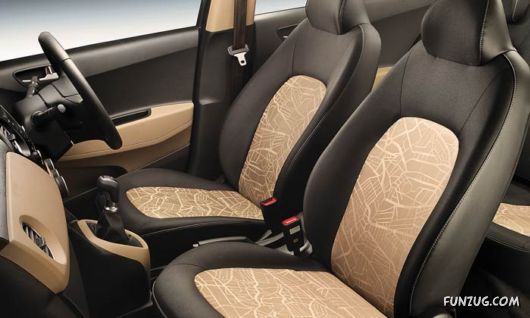 Hyundai hopes to consolidate its hold in the small car market with Grand i10 launch.