{youtube}ow6ybXBF9AU{/youtube}
A flying car has been a sci-fi dream for decades but now it?s finally here. Imagine taking to the sky to avoid traffic jams. It would be amazing, but perhaps a little impractical and dangerous.

Thanks to a Slovakian firm we now have a fully functioning flying car that is capable of flying 430 miles to a tank of petrol. The AeroMobil is capable of fitting into a standard parking space and uses the same fuel you would find at a normal petrol station making it at home on public roads. 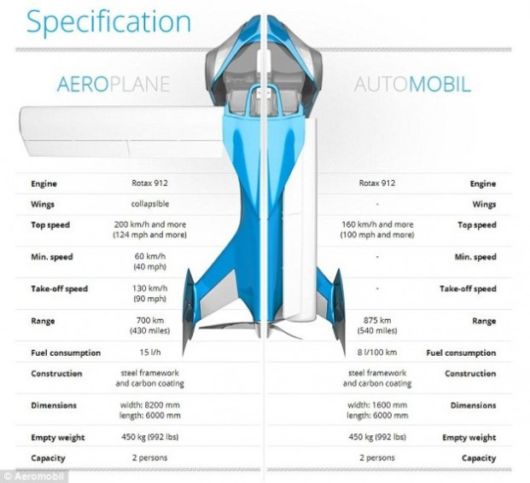 This is by no means the first flying car the company have created and is actually the third generation of their AeroMobil since they started working on the concept of a flying car in 1990.

The car is set to be unveiled this month at the Pioneers Festival in Austria but still has some set backs, for example the back seats cannot be used when in car mode because the wings fold in. We don?t mind though, we just want to have a go at flying it! 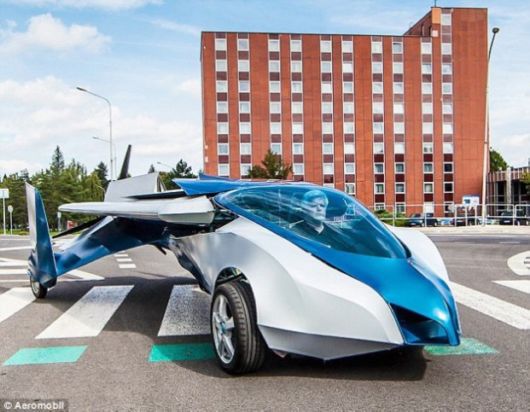