No TV show is complete without a good, open-minded and extremely strong female character. Now we are at a stage where strong women have their own shows like Agent Carter, Jessica Jones, Wonder Woman etc. The classics like Sex and the City was also based on the wit of sweet, independent and smart women and what was happening in their lives. Seeing women do such amazing things is truly inspiring and leaves watchers in awe. It leaves people thinking if that could do all that. Here is a list of 13 female television characters that made a hell lot of difference.

Brienne of Tarth, Game of Thrones 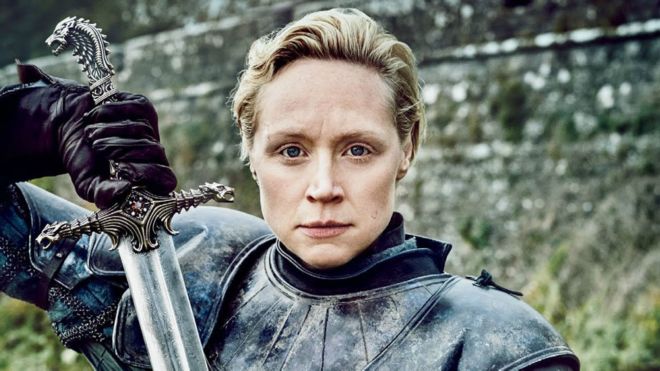 Game of Thrones is a power packer series and has very strong women. The woman that stands out of the lot is Brienne.ina medieval period she is true to herself and is a great warrior and honorable. She just doesn’t fight men but also gender prejudices. She truly is an inspiration! 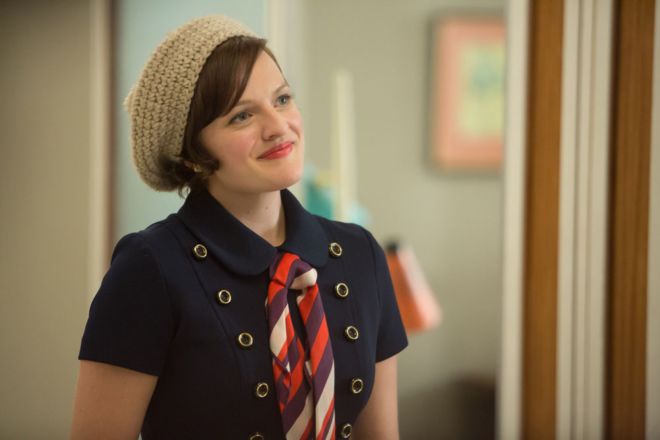 Peggy is so naïve and that is her strongest point. Voicing an opinion was a big thing in 60’s but she did that bravely, best marketing campaigns or any other thing. Some say she was so naïve that it has put her into trouble more than once but that was the source of her boldness too and later she turned to a very intelligent and powerful lady.