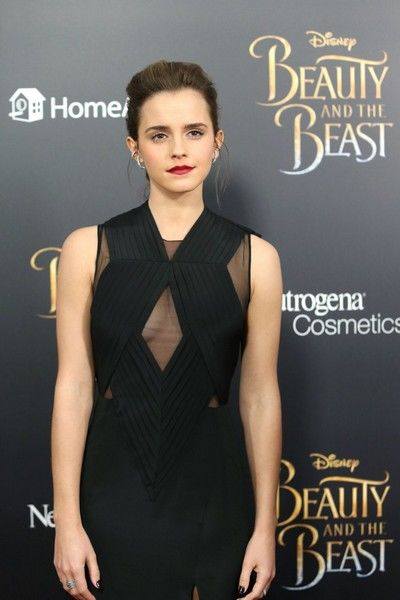 Emma is a graduate of Brown University having a degree in English Literature. She is, in fact, the only one who continued studies amongst her fellow co-stars from the Harry Potter series. It was a huge responsibility to study while working in a movie series worth billions but she managed. She used to study five hours in between the shots every day and maintained her A grades in both middle and her high school exams. She excelled not just inside the Hollywood but outside too. She is also a Goodwill Ambassador for the UN (United Nations) and promotes a campaign “HeforShe”.