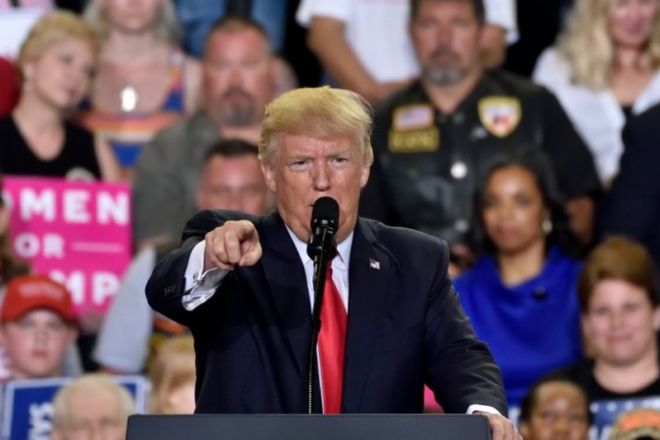 The American President has an estimated IQ of 156. Some find it very hard to believe that the man taking two ends of his tie together has graduated from the Wharton School at the Pennsylvania University in the year 1968 with a Bachelors in Science in two subjects i.e. Anthropology and Economics. However, his official transcripts from the school are unavailable so one cannot know his actual scores scholastically.