Here’s what everyone remembers about the 80’s; it was a time that dance-pop music emerged on the scene, computers were the size of televisions, parachute pants were the norm, fanny packs were popular, and almost everyone owned scrunchies. A lot of these trends were popularized by those running the Hollywood scene, which is why we strung together the biggest stars to emerge in the 80’s and what they’re up to today. 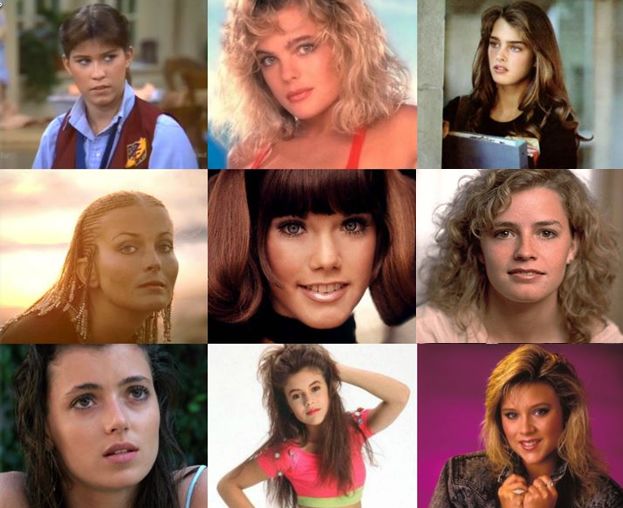 Actress. Activist. Producer. Former singer. Goddess. Of course Milano is best recognized for her roles in Who’s the Boss?, Melrose Place, Charmed, and My Name is Earl. And how could we forget that she first began her Hollywood career when she was just seven? 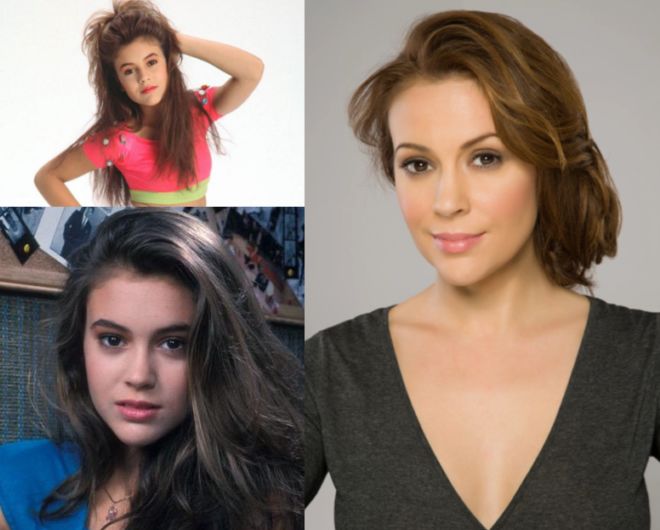 Go To The Next Page For More Stars, You Will Be Surprised To See The Last One