Rob Lowe’s brilliant career came to prominence in the 80’s, as he played teen and young adult roles in films like The Outsiders, Oxford Blues, St. Elmo’s Fire, and About Last Night…. Lowe then landed more high-profile roles in The West Wing, Brothers & Sisters, and Parks and Recreation. Apart from his continuing success in acting, he’s also a philanthropist. 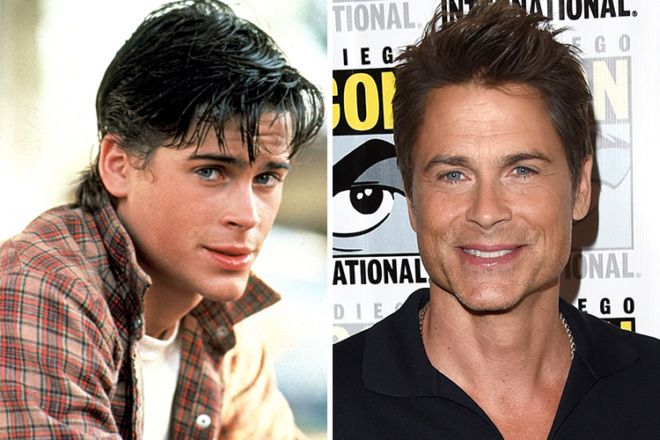