When Rebecca De Mornay landed the role of Lana in Risky Business, it was the big breakthrough she had been waiting for. After this she starred in the 80’s classics of and The Trip to Bountiful. To this day, she is still acting in film and television. 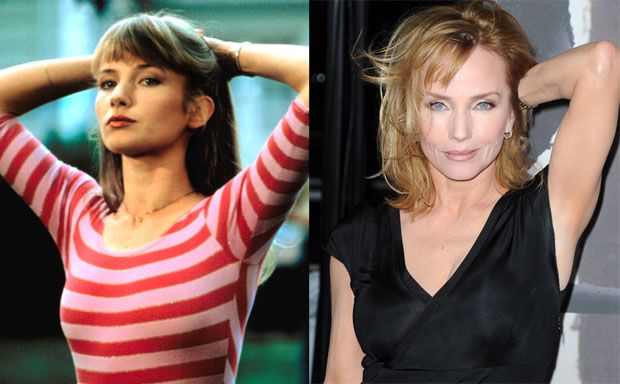