After a successful modeling career in the 70’s, Basinger moved to LA and kick started her acting career in the 80’s. She rose to prominence portraying Bond girl Domino Petachi in the 1983 film Never Say Never Again, opposite of Sean Connery. Basinger also received a Golden Globe nomination for her role in The Natural. Despite undergoing a few facial plastic surgery procedures, she remains gorgeous and natural. She is still acting today, with recent roles in The Nice Guys and Fifty Shades Darker. 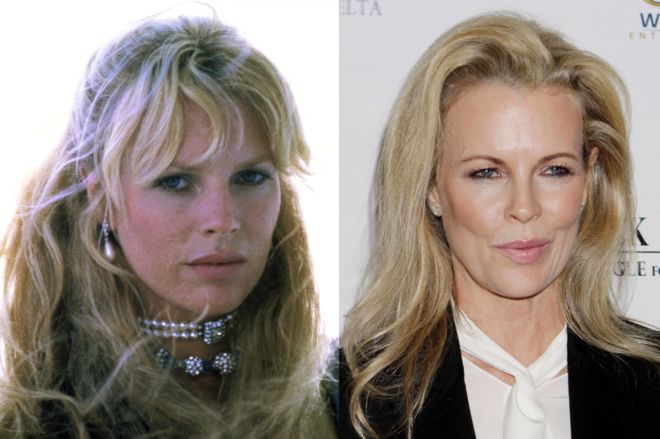