Lori Singer is best known for her roles in the 1984 feature film Footloose and the television series Fame. Before she started acting though, she became a Juilliard-trained cellist and still plays to this day. To this day, she still acts and is the executive producer of the documentary Mea Maxima Culpa: Silence in the House of God. 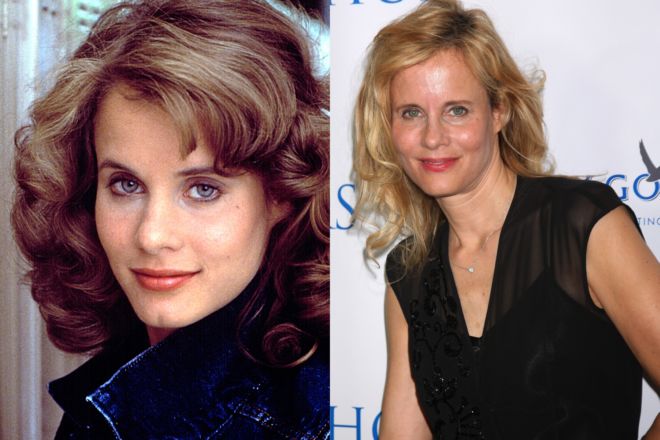