Molly Ringwald was pretty much the queen of the 80’s what with her premier acting roles and her flaming red hair. Her first major role was in The Facts of Life and Tempest, earning her a Golden Globe nomination. She then became a teen icon after appearing in the highly successful”Brat Pack” flicks Sixteen Candle, The Breakfast Club, and Pretty in Pink. Currently she has a main role in the CW television series Riverdale. 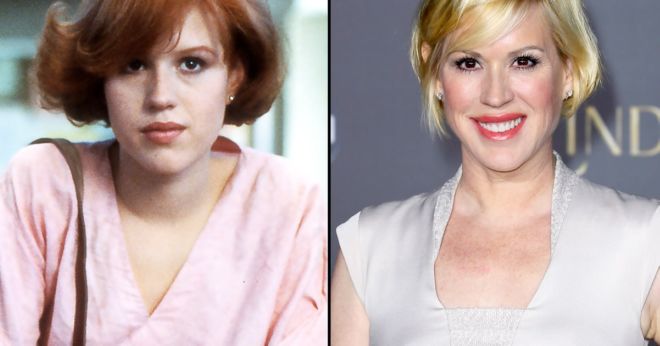