The ever incredible Bo Derek got her breakthrough role in the 1979 film 10 which launched a bestselling poster of Derek in a swimsuit, thus subsequently turning her into one of the most popular sex symbols of the 80’s. Occasionally, she makes appearances in film, television, and documentary. 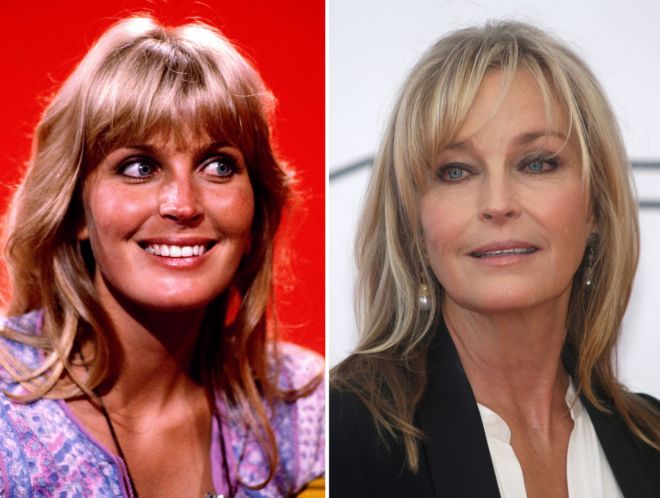