Our girl Kathleen Turner is known as the actress with a raspy voice. Turner’s role in Body Heat put her on the map and her career brought her won two Golden Globe Awards. As of late, she’s focused her sights on theater and as a voice actress. 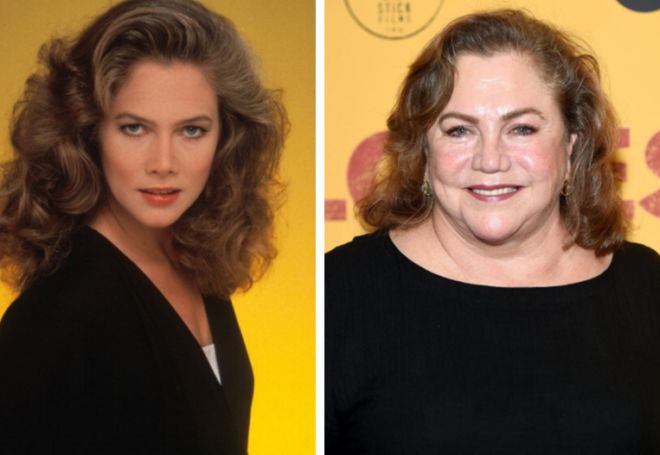