Just about every film or series that Dianne Wiest has starred in has earned her either a nomination or a win for a respectable award. Awards such as the Academy Award for Best Supporting Actress twice, two Oscar nominations, two Screen Actors Guild Awards, one BAFTA Award nomination, and two Primetime Emmy Awards. In 2012, she starred in the comedy Darling Companion, with Kevin Kline and Diane Keaton. 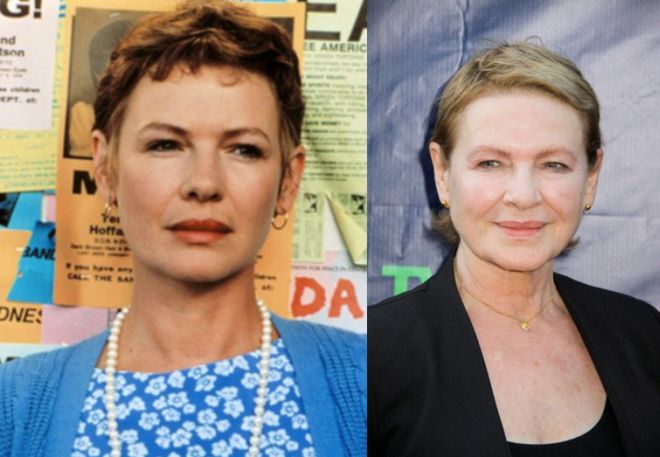