Just in case you didn’t know – Kirstie Alley’s big break was in the 1982 film Star Trek II: The Wrath of Khan. Yes, really! Her role was that of Lieutenant JG Saavik. Ahh, good times. No doubt you’re more than familiar with her weight loss and gain over the years. And surely you’re aware that since 2013, she picked acting up again! Catch her on the Fox horror-comedy show, Scream Queens. 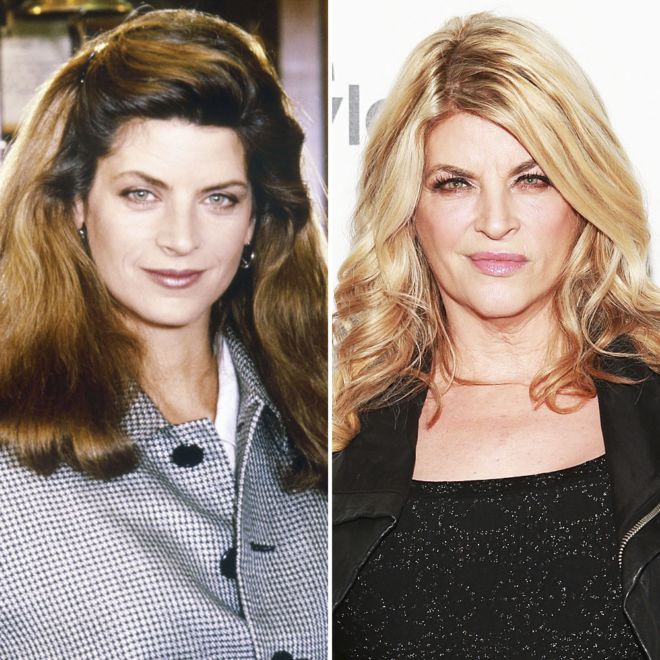