Ahem, Kelly McGillis is best known for her work in 80’s films such as: her role as Rachel Lapp in Witness alongside Harrison Ford, her role as Charlie in the hit Top Gun, and the role of Kathryn Murphy in The Accused with Jodie Foster. Currently she stars as the lead role in Mother of All Secrets. 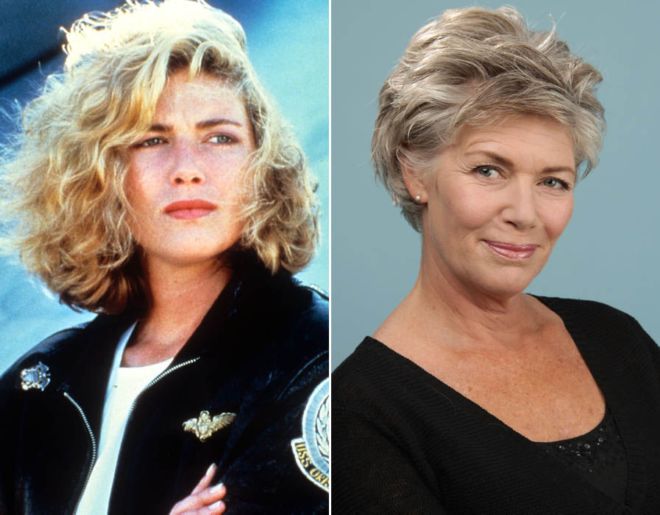