In 1976, Jaclyn Smith was cast as Kelly Garrett in Charlie’s Angels, alongside Kate Jackson and Farrah Fawcett. Smith became the only original female lead to have remained with the series for its entire run. During the 80’s Jaclyn started to develop and market her very own brands of clothing and perfume. While she still makes the occasional appearance on film and television, Smith is more focused on design. 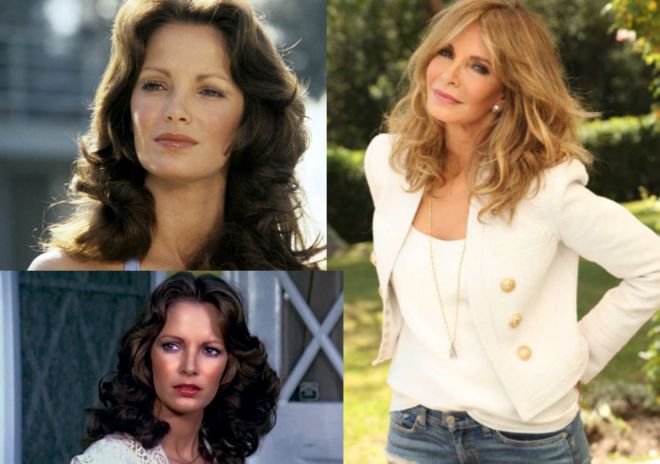