Primarily Phoebe Cates is best known for her many roles in 80’s films, such as Fast Times at Ridgemont High and Gremlins. However in 1991, Cates retired from acting. She returned in 2001 as a favor to her best friend – her role was in the film The Anniversary Party. 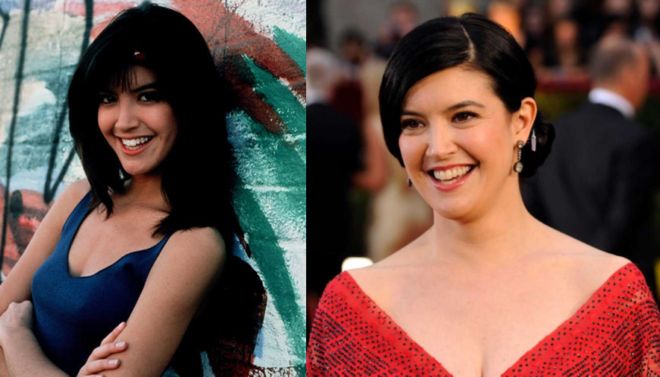