Antonio Salvatore Iadanza, AKA Tony Danza, is best known for his roles on the television series Taxi and Who’s the Boss? – earning him an Emmy Award and four Golden Globe Awards. Danza is still acting to this day but not so much as a lead actor. 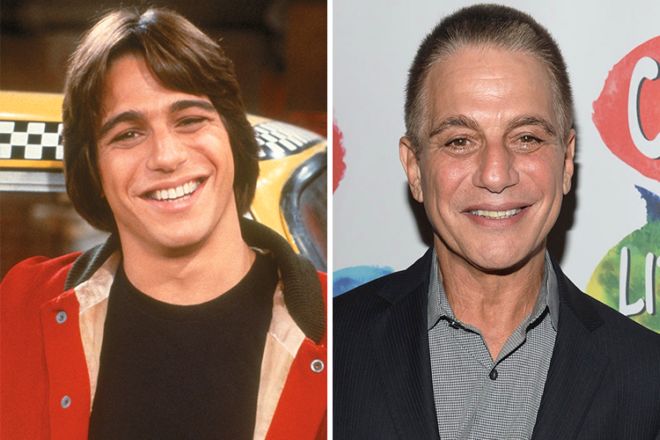