Well, Barbara Hershey started acting when she was just 17 in 1965, but it wasn’t until the 80’s that she found fame. Hershey starred in Martin Scorsese’s The Last Temptation of Christ, earning her a Golden Globe. You can catch her on The X-Files in its 11th season premiere in January 2018. 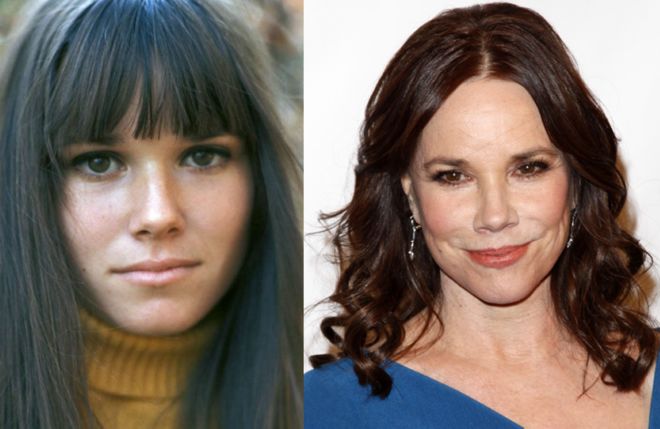