Susan Alexandra Weaver, or as we all know her Sigourney Weaver. The 68 year old first emerged on the scene as a minor character in 1977 in Annie Hall. Shortly after she was cast in Alien and the rest is history. Weaver has plenty of awards to her name and has also appeared on Broadway! She is also a film producer. 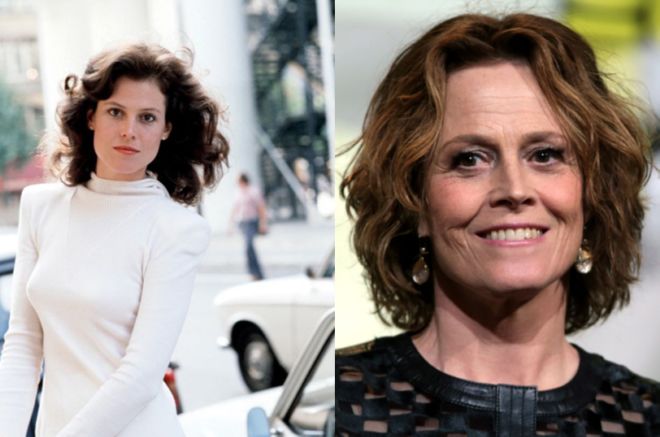