Two words that are enough to drive people’s excitement through the roof, Barbra Streisand. For over six decades now, Streisand has built her legacy and has earned a plethora of awards along the way. Which include 10 Grammy Awards, five Emmy Awards, a Special Tony Award, four Peabody Awards, the Presidential Medal of Freedom, and nine Golden Globes. But trust us, she was way more than what we just listed. As one of the best-selling music artists of all time, Streisand isn’t slowing down any time soon. 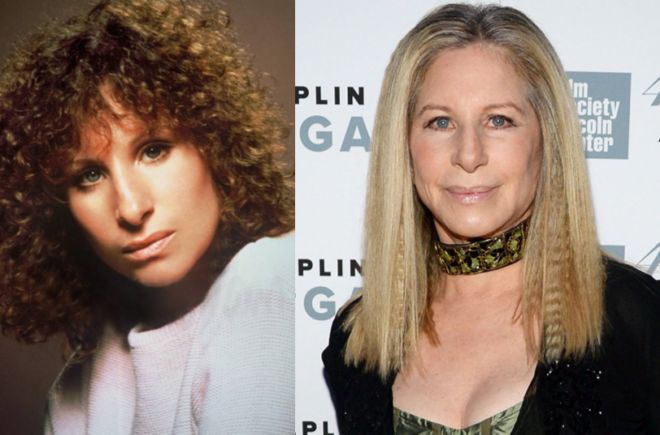