Thiessen started out doing some modeling jobs and in 1989 she was named Cover Girl magazine’s “Model of the Year”, which helped land her first role as Kelly Kapowski on Saved by the Bell. Since then, she has starred in a few film and television roles and in 2015, Thiessen began hosting her own show on the Cooking Channel called “Dinner at Tiffani’s”. 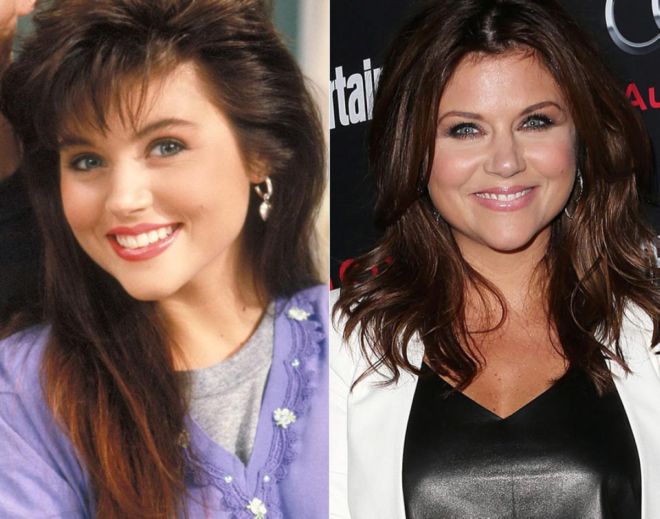