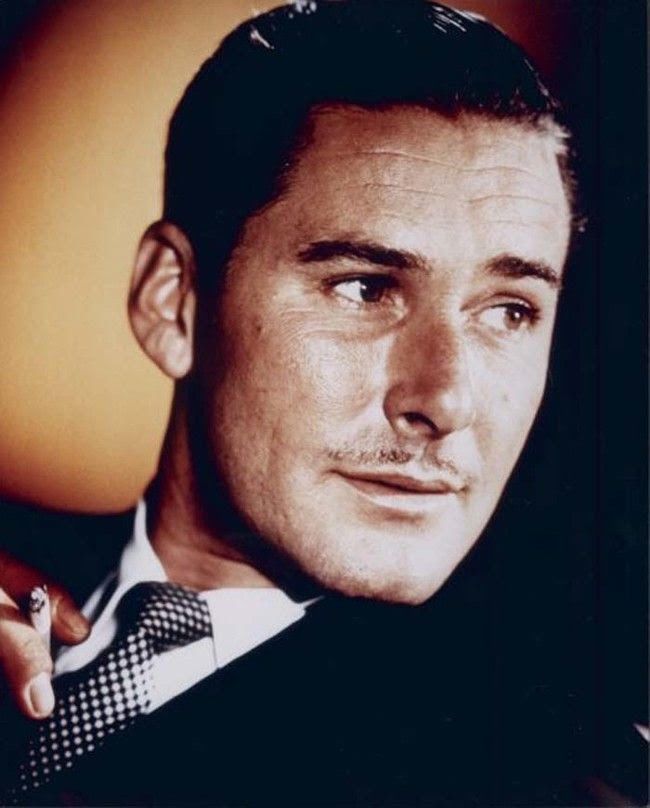 Flynn was Hollywood’s original bad boy. In the 1940s, he was famous for the lavish, decadent parties he threw at his estate in the Hollywood Hills. In 1959, Flynn’s hard-partying ways caught up to him and he died. For a while there were no signs of paranormal activity in Flynn’s old home. But in 1980, things started to get weird. The new owner’s daughter reported all sorts of ghostly happenings. Could it have been Flynn still partying from beyond the grave? 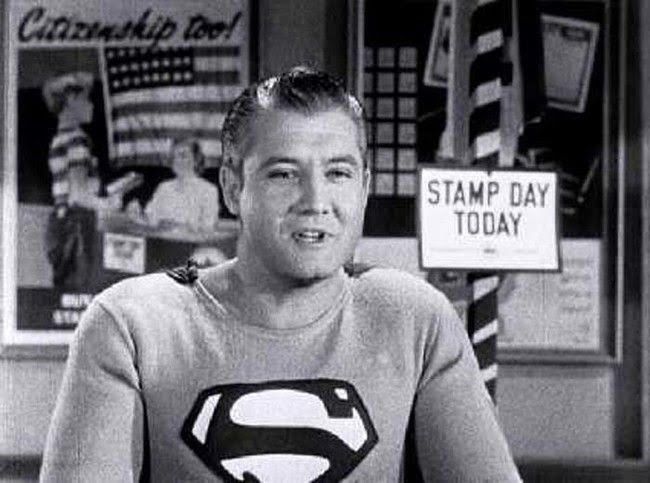 Reeves’ claim to fame was playing Superman in the 1950s TV series Adventures of Superman. However, at age 45, Reeves’ career was failing and he took his own life. Not long after, the house was sold to new owners who reported hearing strange sounds coming from Reeves’ former bedroom. A documentary crew doing a film on Reeves’ life even claims to have seen his spirit walking around the house in his full Superman costume.