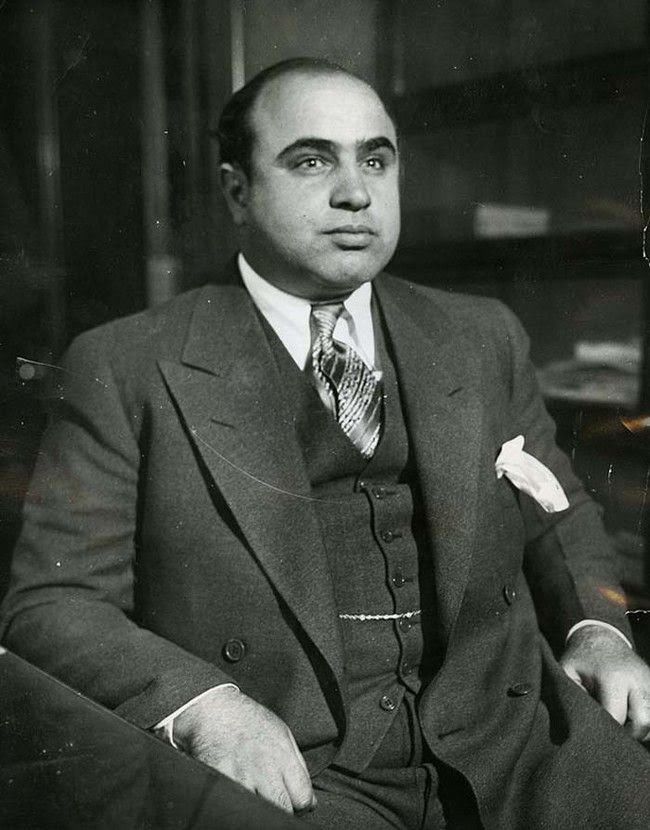 Many people don’t know that Al Capone, the most infamous prohibition-era gangster, was an avid banjo player. It’s said that Capone’s spirit still haunts his old cell at Alcatraz Prison. A guard at the prison reported that during his shifts, he would often hear banjo music coming from Capone’s former cell. 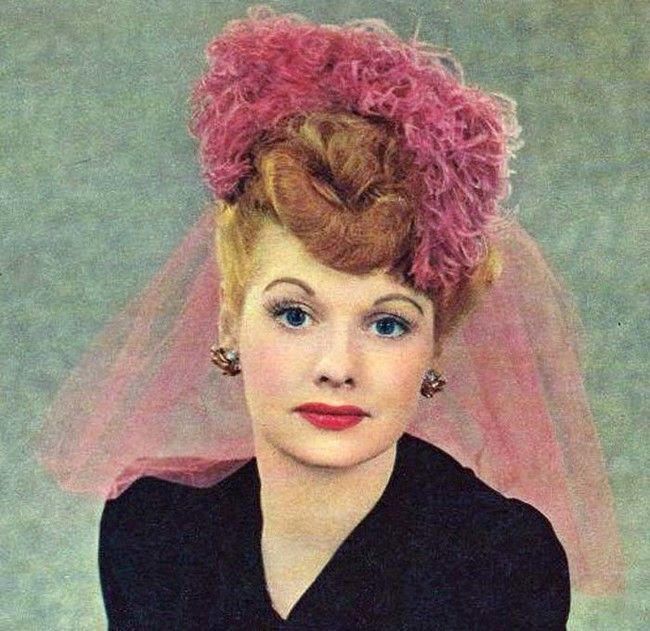 Lucille Ball is arguably one of the most influential female performers of the last 100 years. When she died at age 77 in 1989, she left more than just a great legacy. According to the new owners of her former home, intense paranormal activity is the norm. For example, they say there are often loud voices coming from the attic as if there’s a party going on up there.