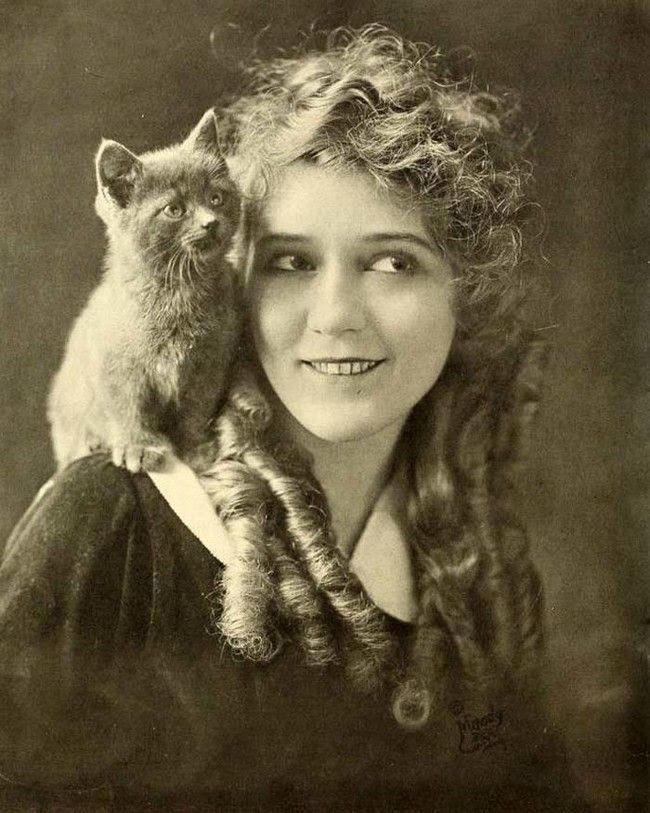 Silent film actress Mary Pickford was a massive celebrity in the 1920s. She and her second husband moved into an allegedly haunted mansion where they lived until her death in 1979. Not long after, the hauntings at the house increased. Her husband believed the spirit he kept seeing was Pickford. The historic mansion has since been demolished. 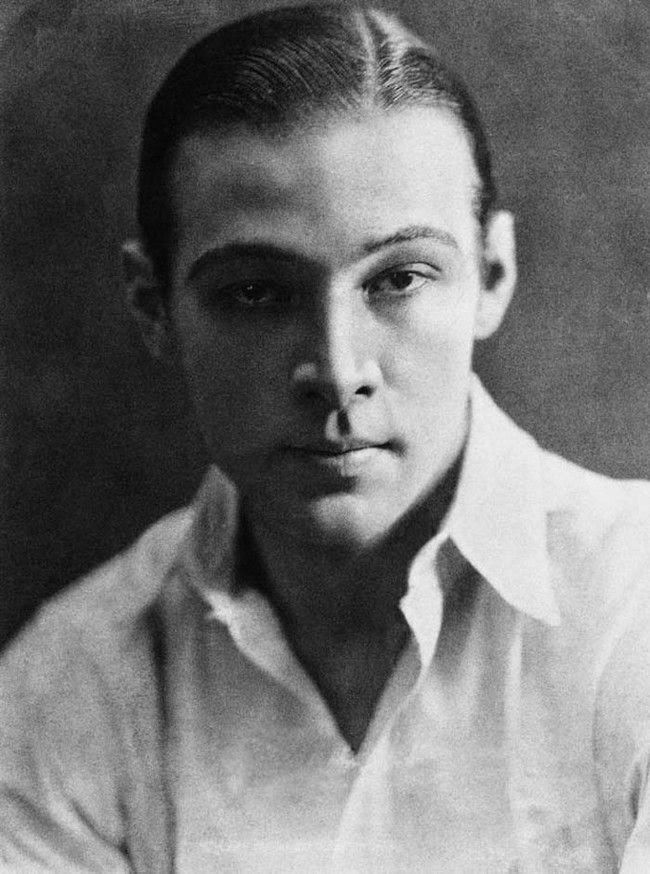 Valentino was a Hollywood heartthrob. However, at the age of 31, Valentino passed away due to complications with his ulcer. It’s said that his ghost still haunts his old home. Visitors say they have spotted a ghostly face looking out from the second floor window. Others have even reported seeing his spirit hanging out at Studio Five at Paramount Studios.

Well, I think I know where I’m headed for my next vacation. A haunted celebrity tour of Hollywood actually seems pretty cool. (I say that now, but I’m pretty sure I’ll be thinking differently after I get the tar scared out of me by Marilyn Monroe’s ghost.)