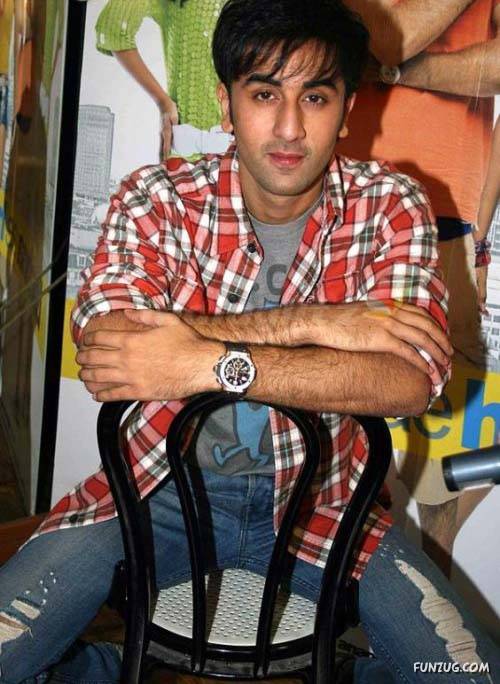 Born to popular actors Rishi Kapoor and Neetu Singh. Kapoor made his debut in November 2007 with Sanjay Leela Bhansali’s Saawariya opposite newcomer Sonam Kapoor. The film failed to do well at the box office, though he received many positive reviews for his portrayal of the lovesick singer, Ranbir Raj. 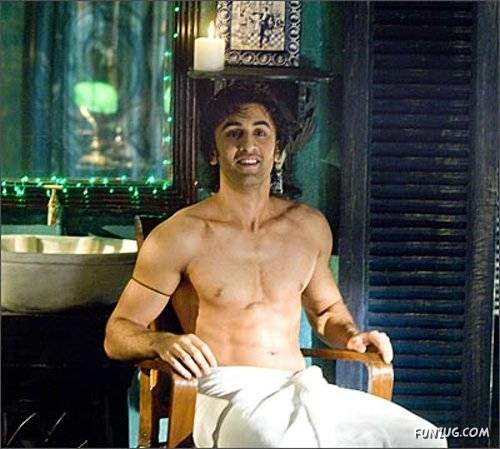 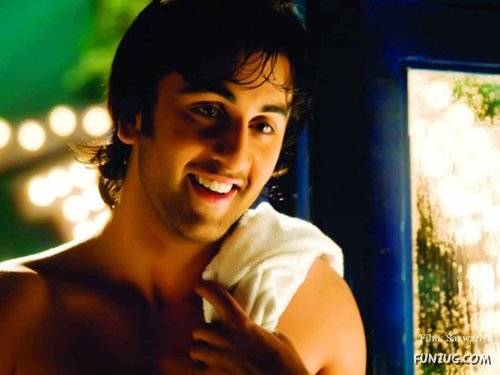 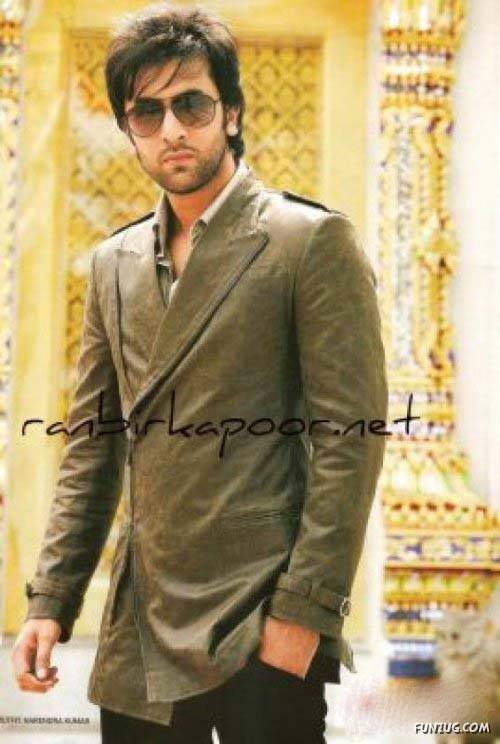 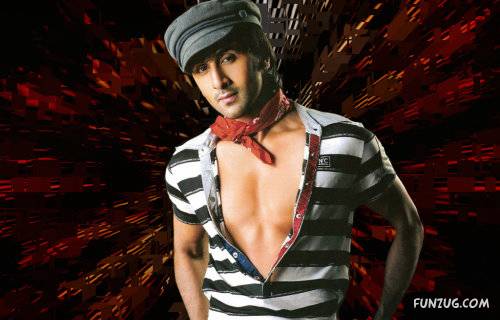 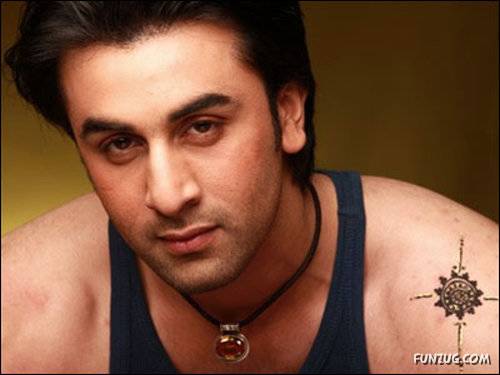 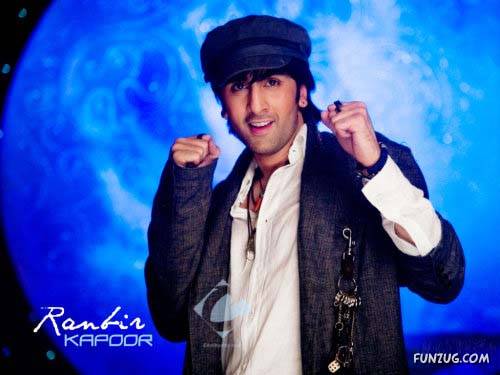 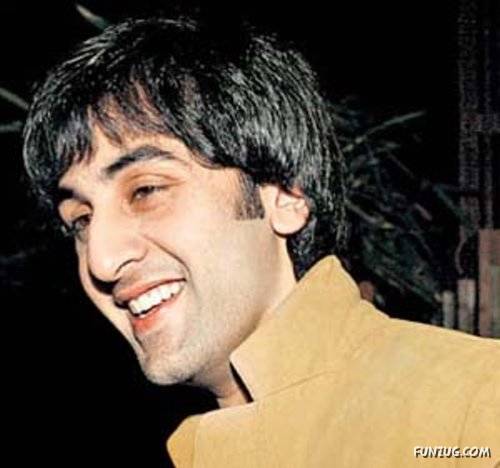 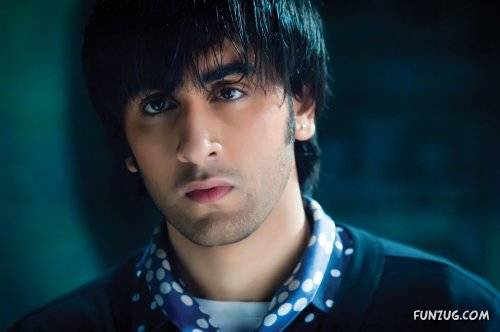 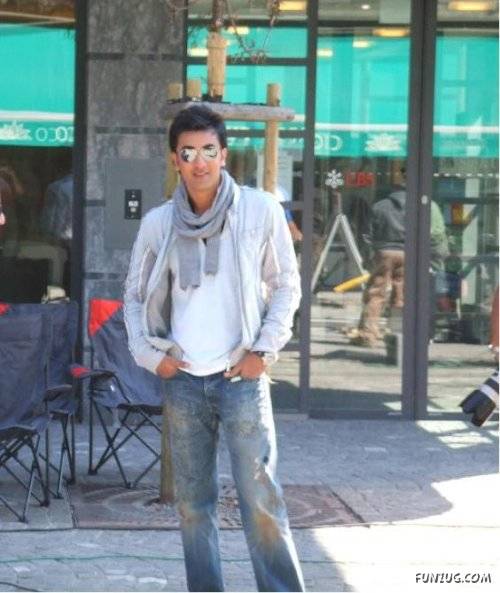