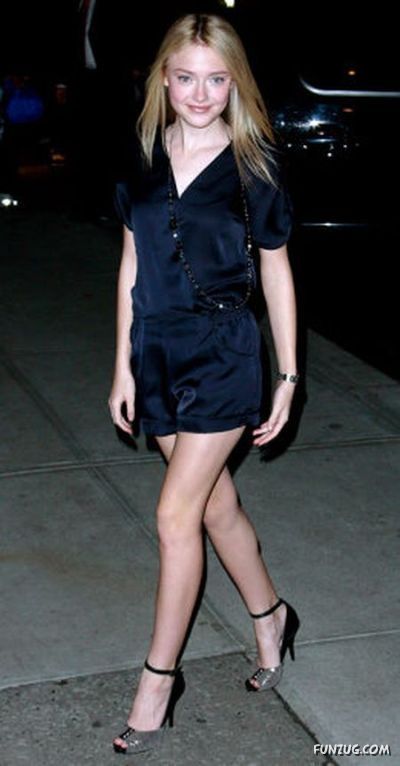 Who’s that woman – err – girl? Tinseltown’s underage set is looking older than ever thanks to high-end hair, makeup and fashion. Check out the starlets who’ll leaving you wondering, "She’s how old?!" 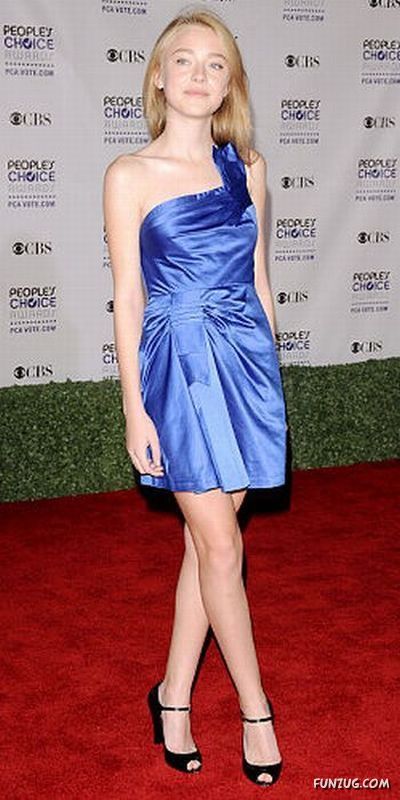 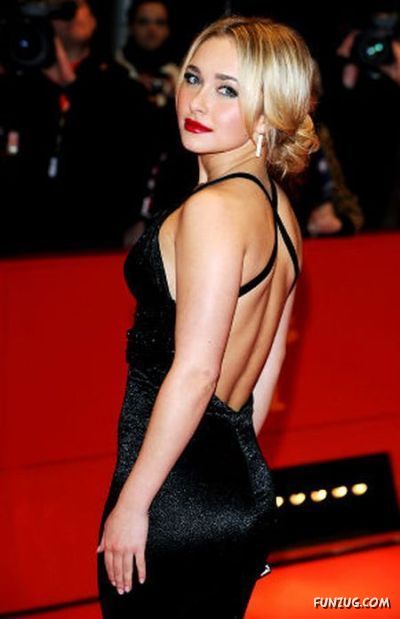 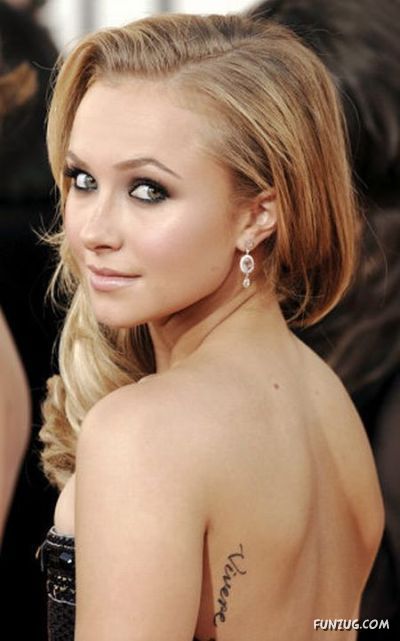 It’s hard to believe Panettiere’s only 19.

The teen star’s one of the youngest members of the "Heroes" cast. 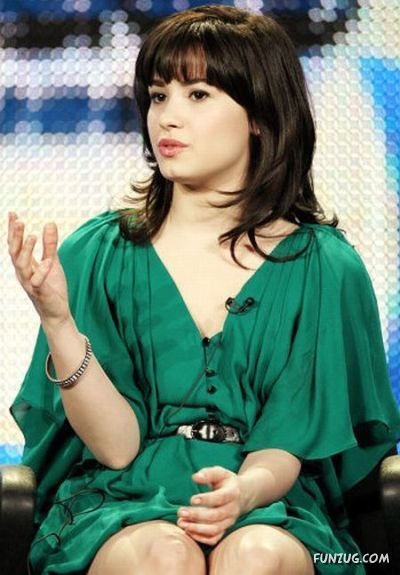 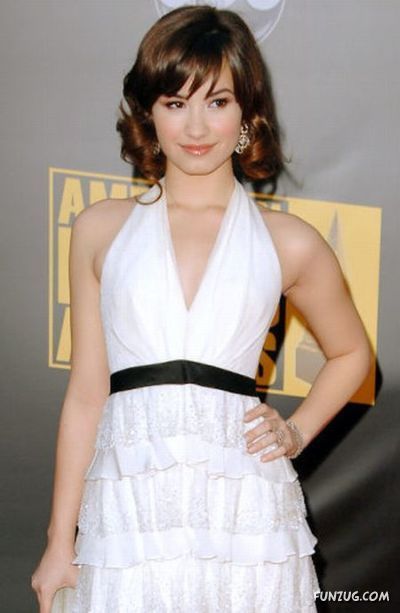 Can you believe it?! 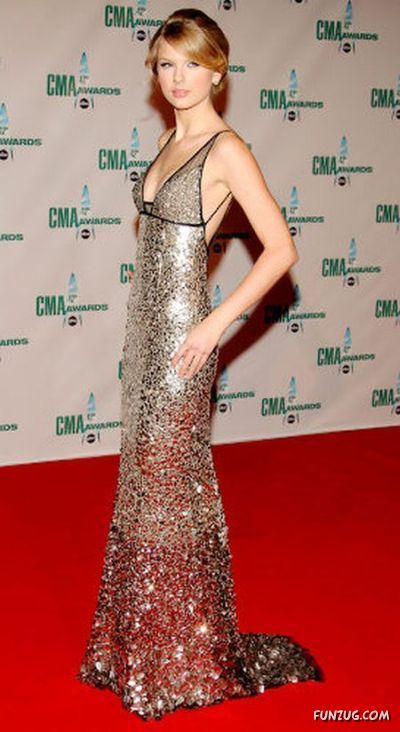 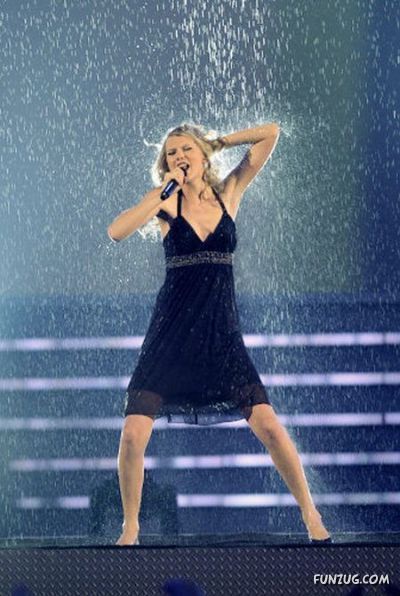 … and performs for a mature audience. 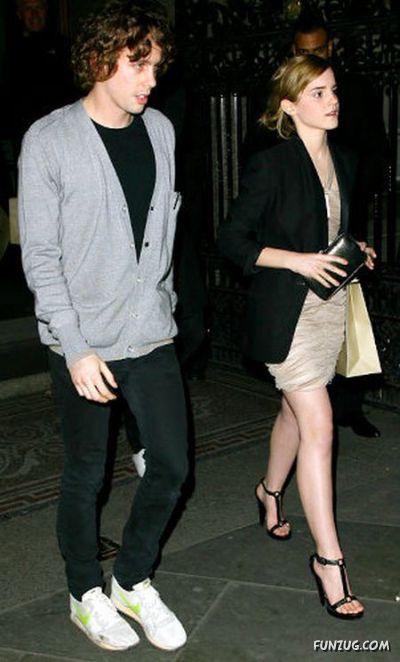 "Harry Potter" star Emma Watson, 18, has grown up in the limelight – and developed a taste for high fashion. 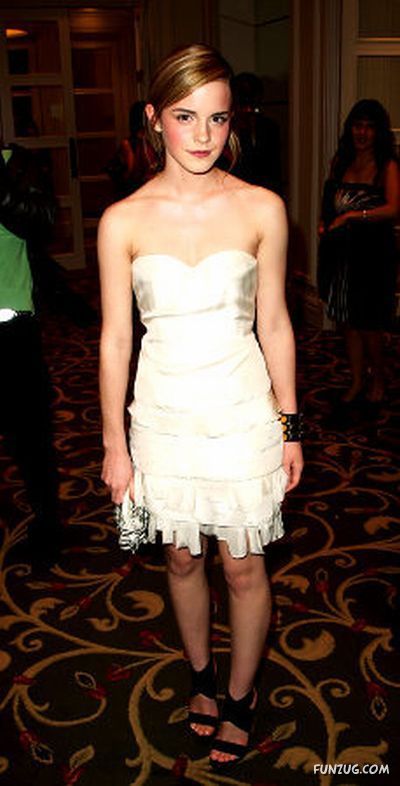 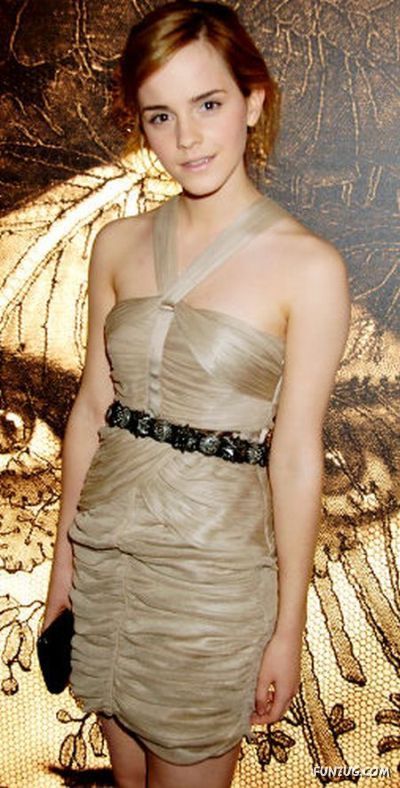 Watson often wears Chanel and Alexander McQueen, among other designers. 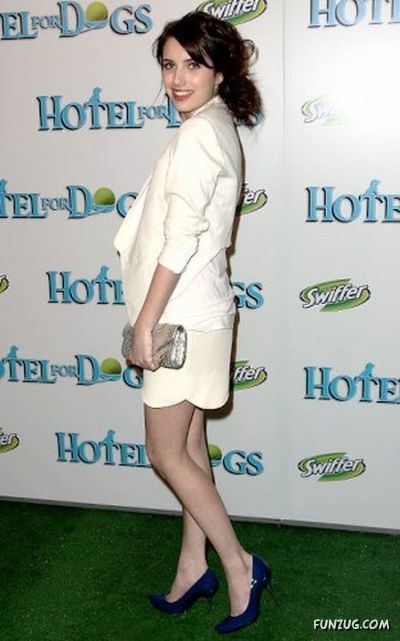 She covers up, but it’s hard to believe "Hotel for Dogs" star Emma Roberts is just 17. 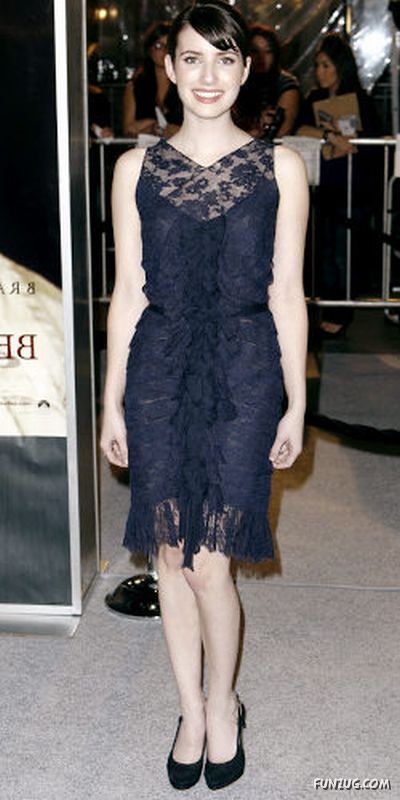 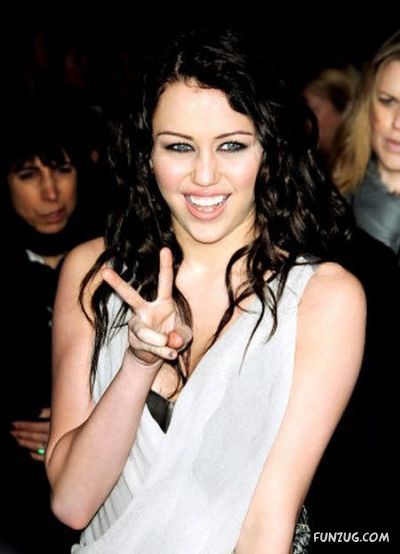 "Hannah Montana" star Miley Cyrus’ "tarty" fashion sense makes her looks like she’s 25, "Project Runway" host Tim Gunn told OK! magazine. "I don’t want her to look like she’s going into a convent school, but it’s just a little too much for a 15-year-old," he said. 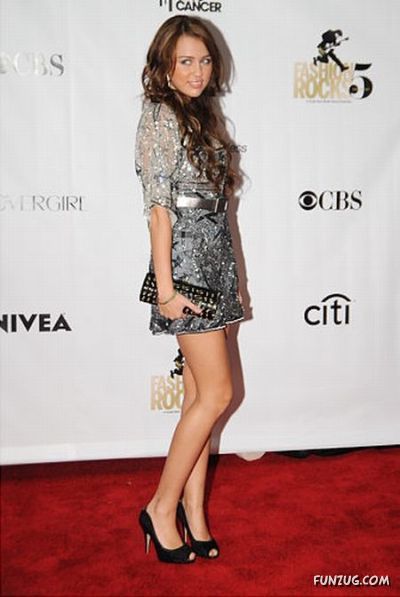 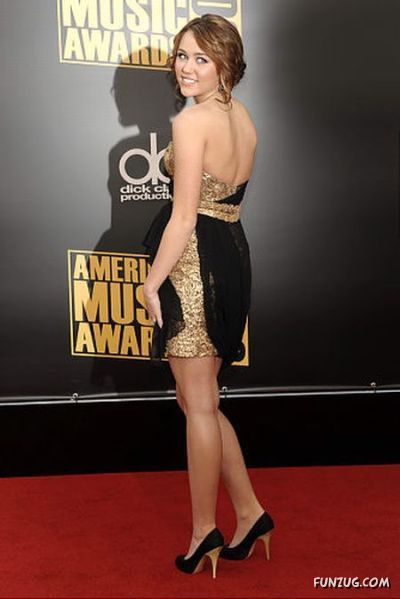 Cyrus’ alleged rival, Selena Gomez, often appears to be in her mid-20s thanks to hair extensions and designer duds.

The Disney star tries working girl chic on for size 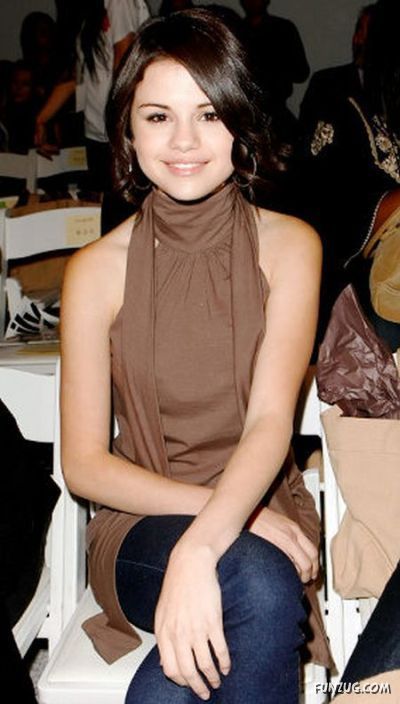 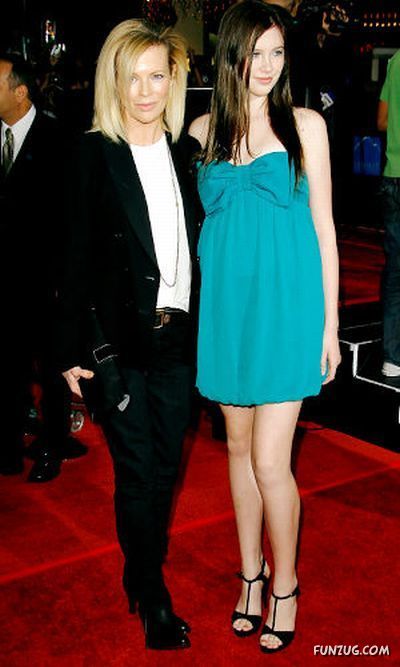 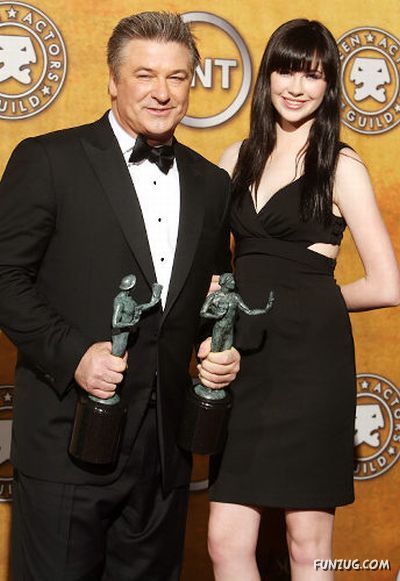 Ireland looks like her daddy’s date at the SAG awards. 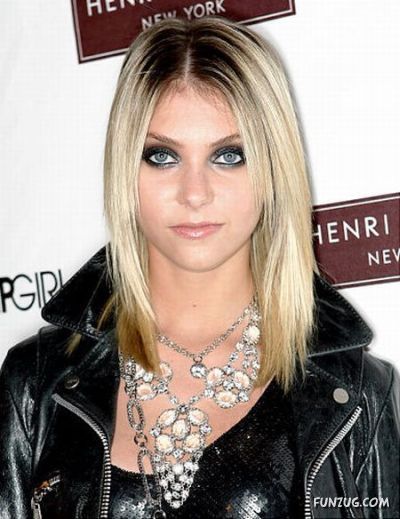 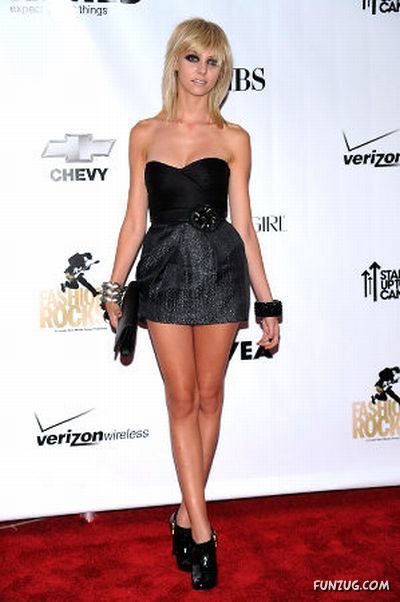 The "Gossip Girl" star is a red carpet regular in the Big Apple. 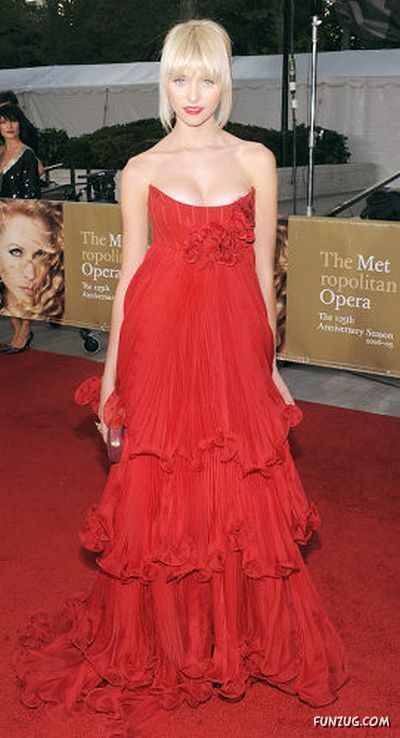 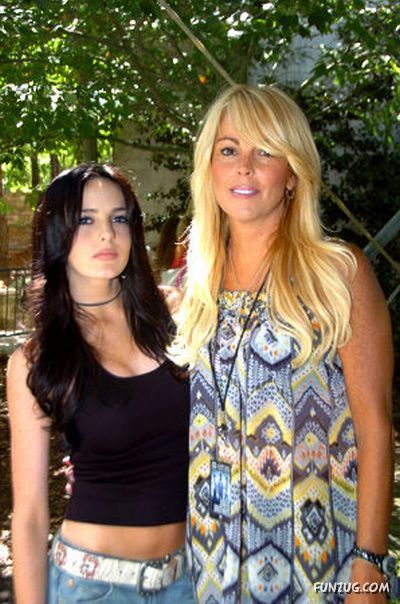 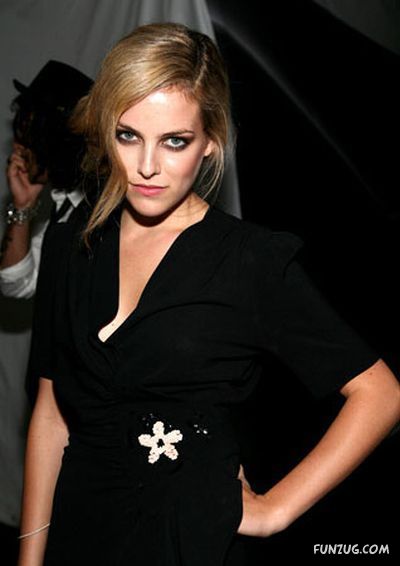 Riley Keough, Elvis’ granddaughter, made her runway debut at age 14. Now 19, the catwalker has worked for Victoria’s Secret, Tommy Hilfiger and Dior, among others.