Sadly not all of us can be born with a set of perfect teeth and as we grow the situation doesn’t really get any better. As you grow reasonably straight teeth can turn into bad teeth over night as different problems like an impacting wisdom tooth. For this reason many cosmetic dentists are offering improvements to bad teeth from tooth whitening to veneers and braces.
Hollywood stars are frequently getting cosmetic dentistry to get those celebrity teeth to shine on the red carpet.

Kirsten Dunst has bad teeth. It’s like she never got her big girl teeth, or she was cursed to wander the earth with the teeth of an elf. 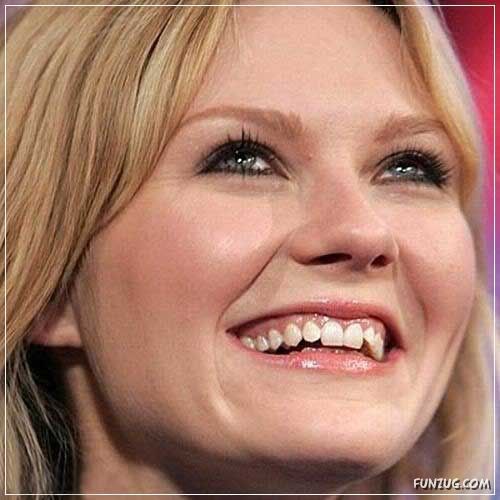 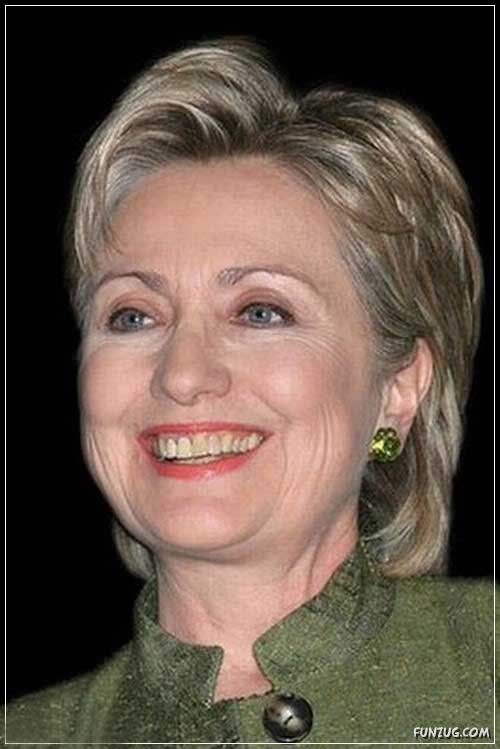 Jewel has bad teeth. Is she super hot? Yes. But she looks better with her mouth closed. 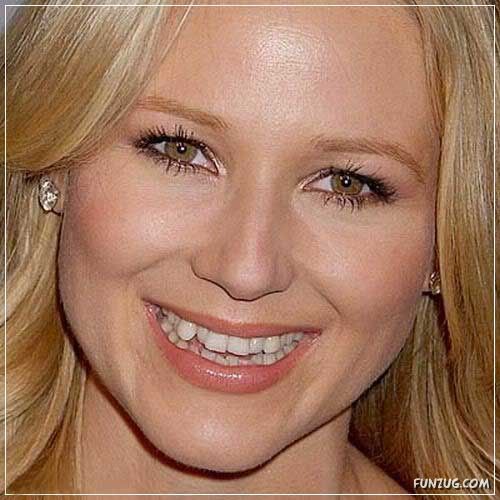 Morgan Freeman has bad teeth. It’s like he has to inverse snaggle teeth. Instead of being big and sticking out, his incisors are tiny, and hidden. The orange hue isn’t doing him any favors either. 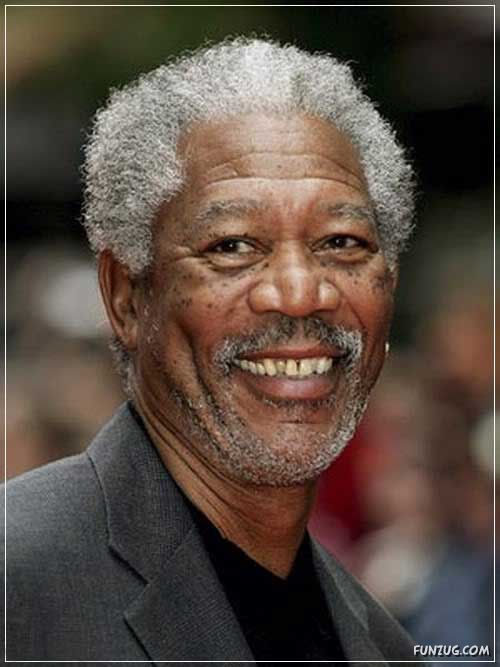 Amy Winehouse has bad teeth. Yikes. She looks like a crazy person. Oh wait, she is. 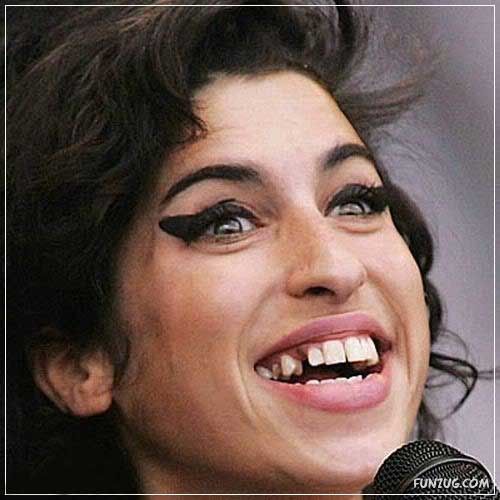 Avril Lavigne has bad teeth. They would almost be nice, if she didn’t have that one vampire fang. 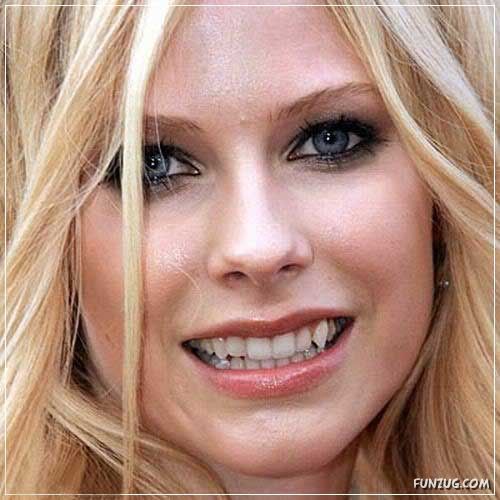 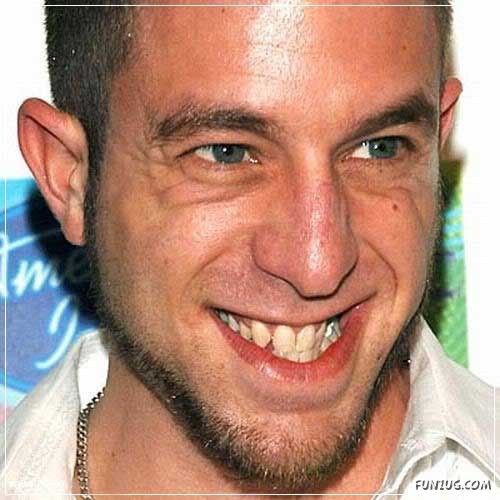 Hillary Duff has bad teeth. The worst part? These horse teeth are self inflicted. Duff used to have a nice, normal smile, until she capped them all. 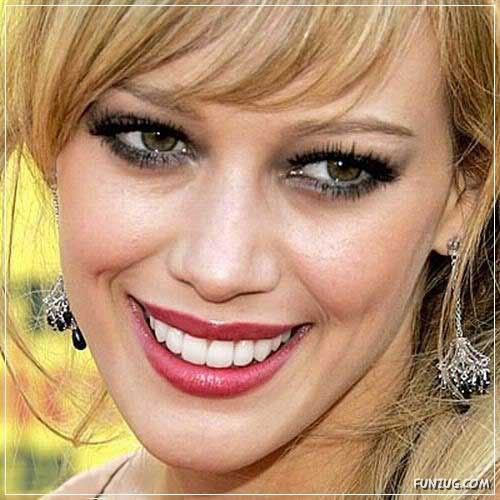 John Heder has bad teeth. In Napoleon Dynamite the teeth fit the role perfectly, since then it is just distracting. Though perhaps it will distract people from how bad he is in every movie not calledNapoleon Dynamite. 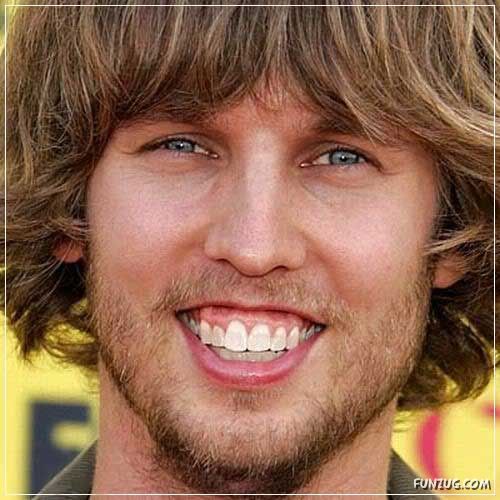 Madonna has bad teeth. Madonna, it isn’t cute, that gap is gross and unsettling. Grab some spackle and a trowel, and fill that ****er in. 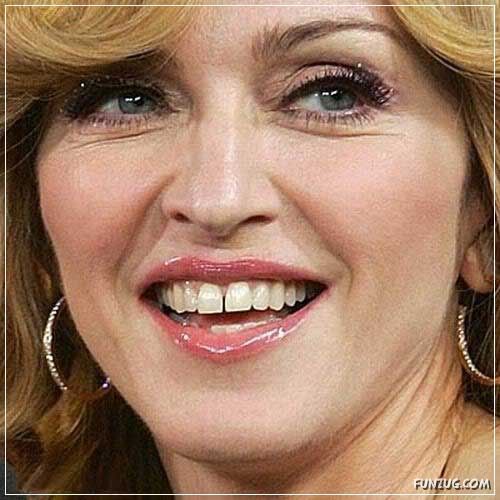 Mike Tyson has bad teeth. If you ever run into him, I hope you have had your tetanus shot. 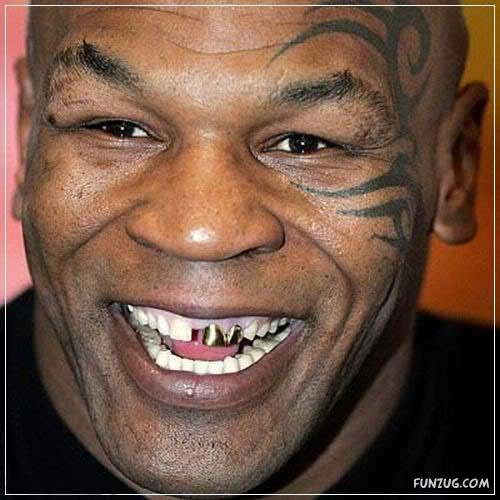 Steve Buscemi has bad teeth, but he is a great actor. He has that one awful snaggle tooth. It’s like that one tooth is British. The rest of his mouth isn’t pretty, but that one makes me nauseous. 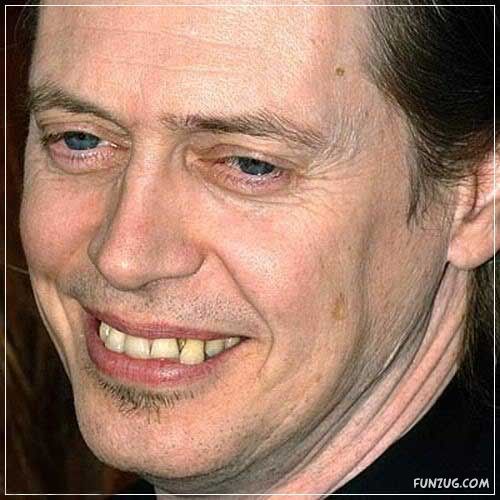 Tom Cruise has bad teeth. His smile is all gummy, his gums are all red and irritated, his two front teeth are like Chiclets, and they are off center. 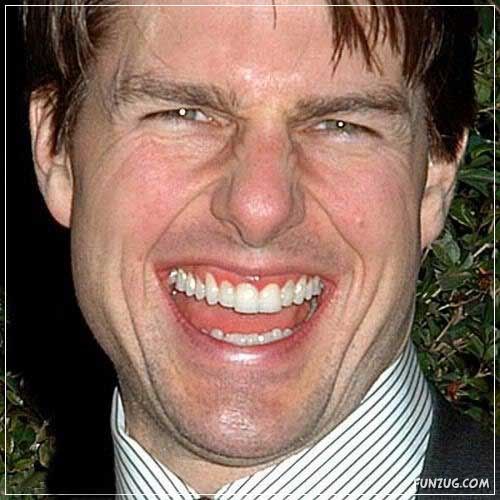