For the third year in a row Vanity Fair has hosted an Oscars after party and invited along the talented and renowned photographer Mark Seliger to take celebrity portraits and this years photos certainly don’t disappoint. After the awards ceremony celebrities from film, television and music gathered to celebrate but not before stepping in front of Seliger’s camera.

Each of the photos represents an intimate moment with the Hollywood stars that we often don’t get to see. With an element of class and elegance about them Seliger did an excellent job of capturing the newly awarded Oscar winners Brie Larson and Sam Smith as well as more well known faces such as Lady Gaga, Gwen Stefani, Selena Gomez and the award shows host for the night Chris Rock. You can see more on Seliger’s Instagram. 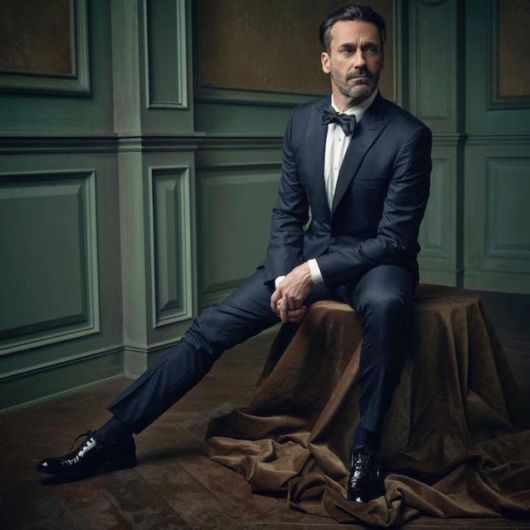 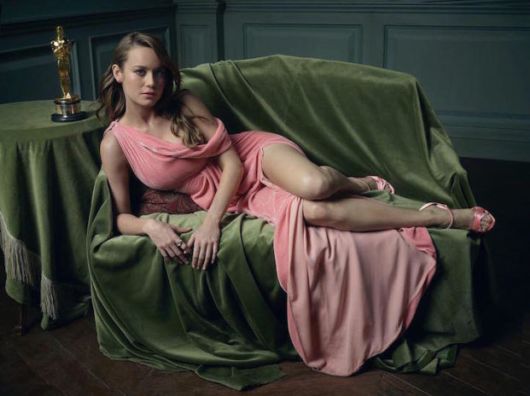 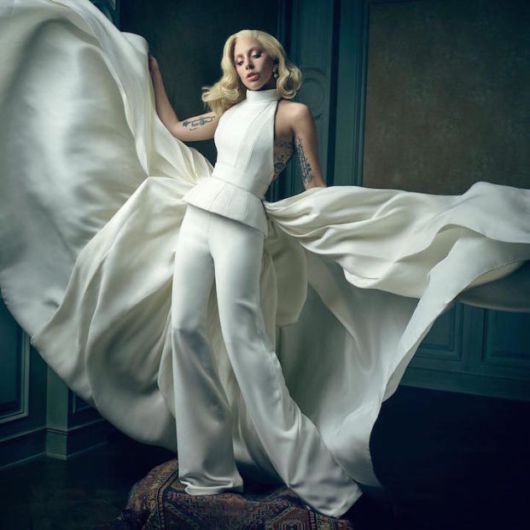 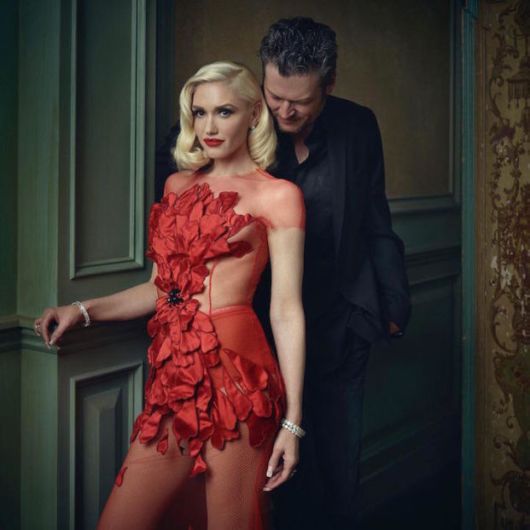 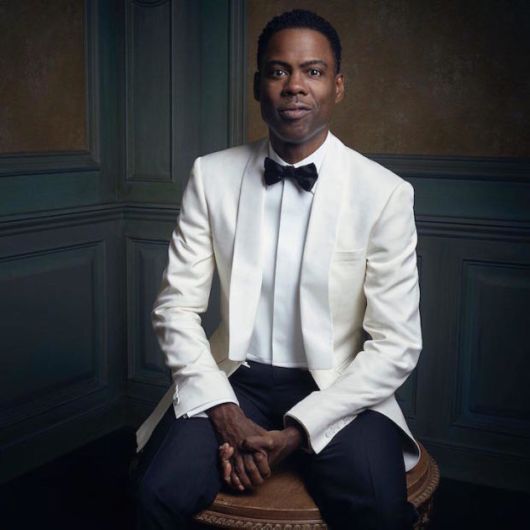 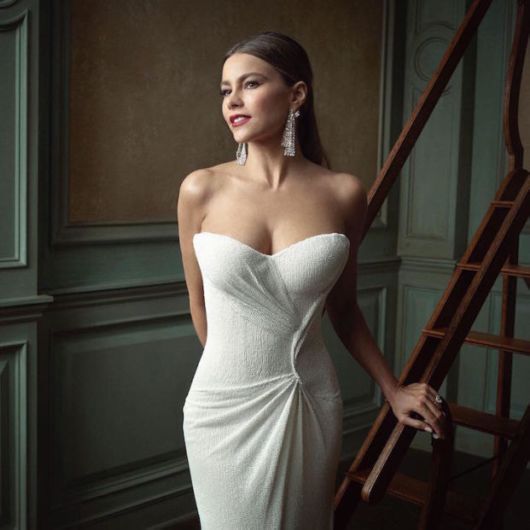 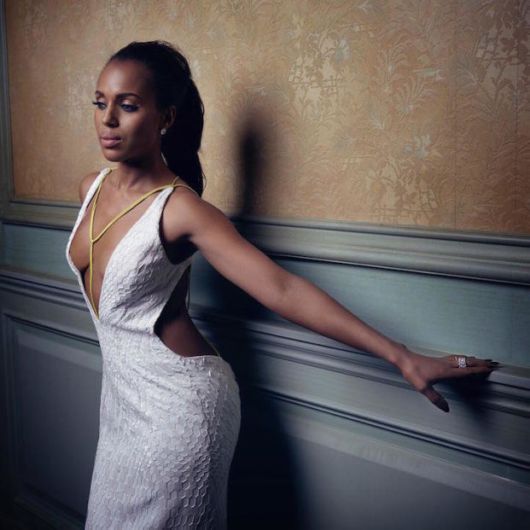 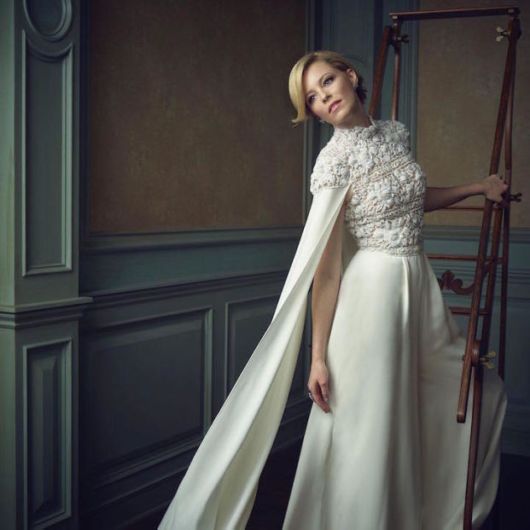 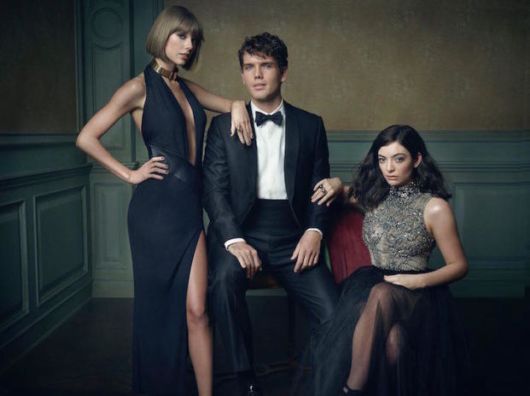 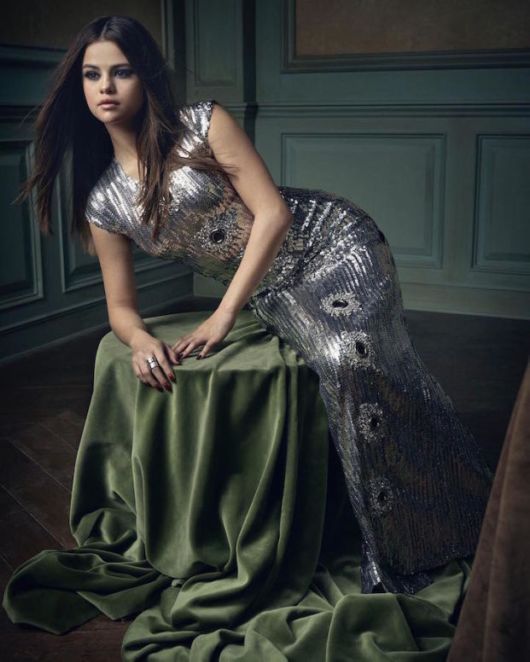 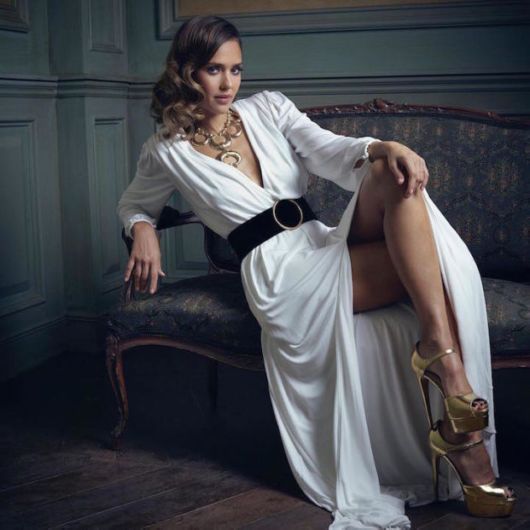 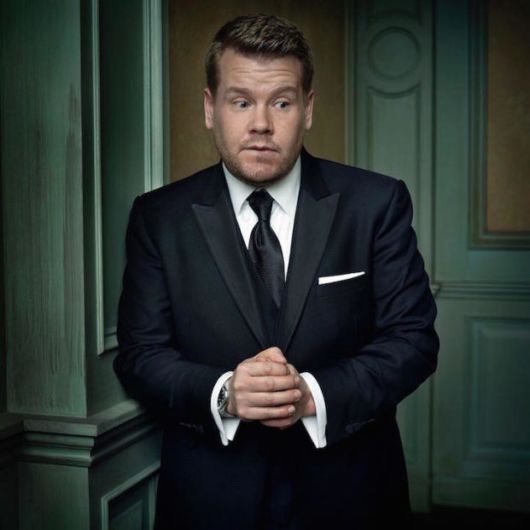 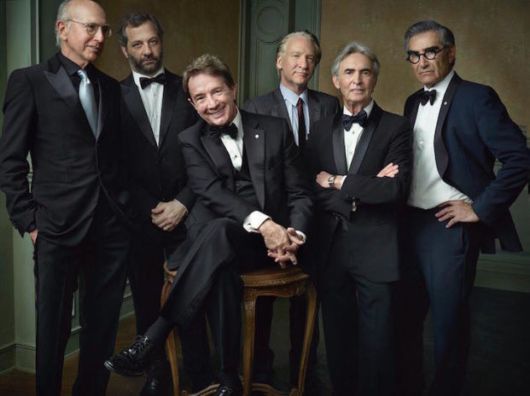 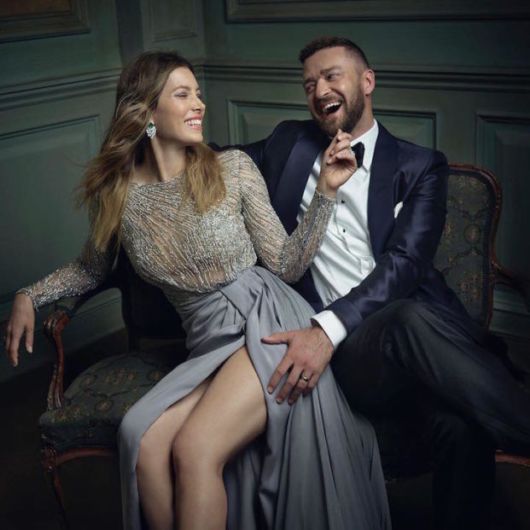 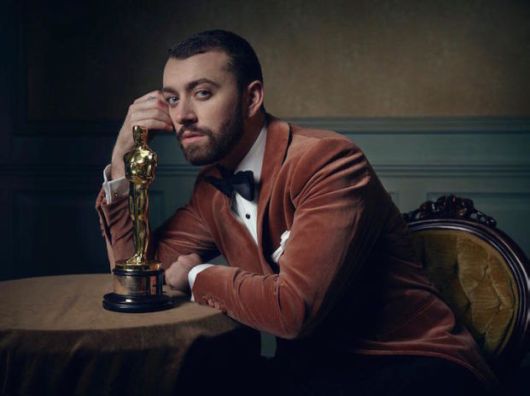 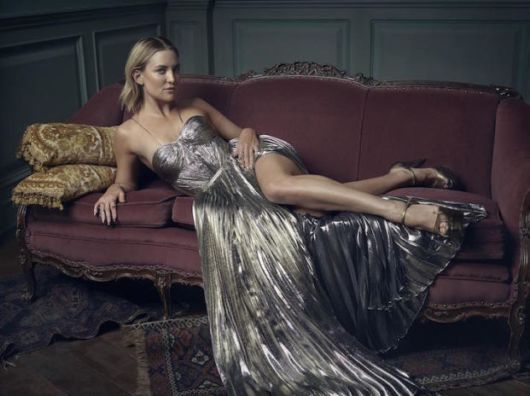