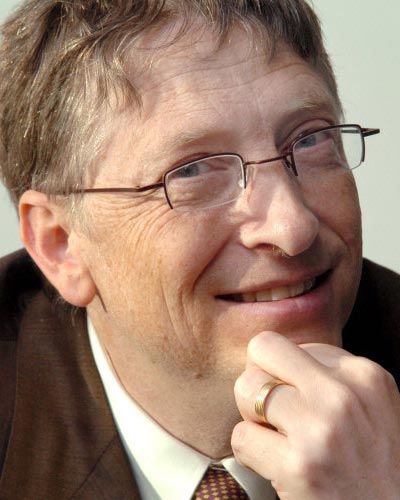 Are college dropouts more successful than people with good education? It would seem so if you consider that many billionaires are people who dumped college. However, what this hides is the fact that although millions quit studies before completing them, very few of them go on to become rich.

What the list of the super-rich dropouts signifies is that in business, a top degree is not as important as having the right aptitude, attitude, determination and vision. Check out 5 more college drop outs who are Richie Rich ! after the jump.

Here are some dropouts who went on to become billionaires:
William Henry Gates III (1955-), along with Paul Allen, co-founded Microsoft Corporation, the world?s largest software maker. Bill Gates, the wealthiest person in the world with an estimated net worth of $480 crores (Rs 211,200 crore!), is probably the best-known college dropout.
Gates attended an exclusive prep school in Seattle, went on to study at Harvard University, then dropped out to pursue software development. As students in the mid-70s, he and Paul Allen wrote the original Altair BASIC interpreter for the Altair 8800, the first commercially successful PC.
In 1975, Micro-Soft – later Microsoft Corporation – was born. Three decades on, Gates has been Number One on the Forbes 400 for over a dozen years. And here?s something you probably didn?t know: The Bill & Melinda Gates Foundation currently provides 90 per cent of the world budget for the attempted eradication of polio. 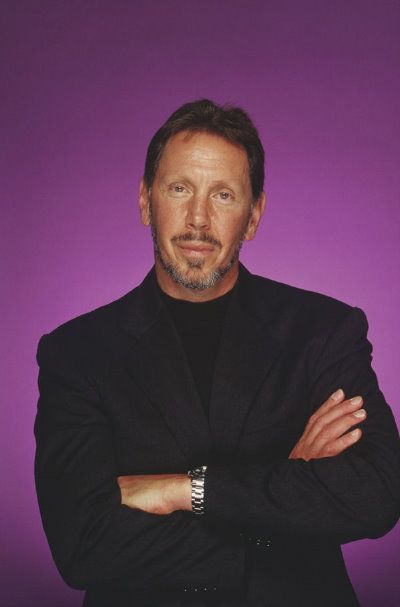 Lawrence Joseph Ellison (1944-), co-founder and CEO of Oracle Corporation, founded his company in 1977 with a sum of $2,000. Once a school dropout, he is now, according to Forbes , one of the richest people in America with a net worth of around $184 crores. The figure also makes him the ninth richest in the world.
As a young man, Ellison worked for the Ampex Corporation, where one of his projects was a database for the CIA. He called it Oracle, a name he was to reuse years later for the company that made him famous.
Interestingly, the organisation? s initial release was Oracle 2. The number supposedly implied that all bugs had been eliminated from an earlier version.
Ellison is quite a colourful man, and has long dabbled in all kinds of things. Want to learn more? Try his biography, The Difference Between God and Larry Ellison. 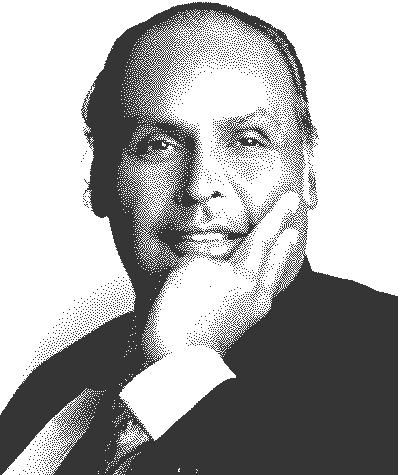 Dhirajlal Hirachand Ambani (1932-2002) was born into the family of a schoolteacher. It was a family of modest means. When he turned 16, Dhirubhai moved to Aden, working first as a gas-station attendant, then as a clerk in an oil company.
He returned to India at 26, starting a business with a meagre capital of $375. By the time of his demise, his company – Reliance Industries Ltd – had grown to become an empire, with an estimated annual turnover of $120 crores!
Dhirubhai was, in his lifetime, conferred the Indian Entrepreneur of the 20th Century Award by the Federation of Indian Chambers of Commerce and Industry. A Times of India poll in the year 2000 also voted him one of the biggest creators of wealth in this century.
Dhirubhai?s is not just the usual rags-to-riches story. He will be remembered as the one who rewrote Indian corporate history and built a truly global corporate group. He is also credited with having single-handedly breathed life into the Indian stock markets and bringing in thousands of investors to the bourses. 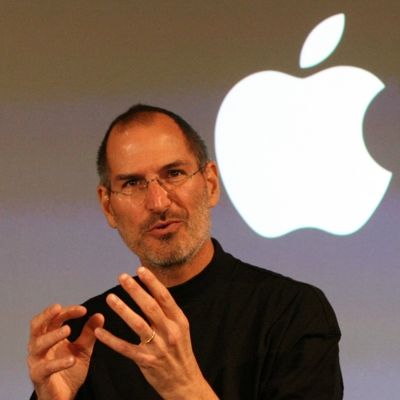 Steven Paul Jobs (1955-) and Apple Computer are names that have long gone together.
Born in the United States to an unknown Egyptian-Arab father, Jobs was adopted soon after birth. After graduating high school, he enrolled in Reed College, dropping out after one semester.
In 1976, 21-year-old Jobs and 26-year old Steve Wozniak founded Apple Computer Co. in the family garage. Jobs revolutionised the industry by popularising the concept of home computers.
By 1984, the Macintosh was introduced. He had an influential role in the building of the World-Wide Web, and also happens to be Chairman and CEO of Pixar Animation Studios.
Today, with the iPod, Apple is bigger than ever. Incidentally, Jobs worked for several years at an annual salary of $1. It got him a listing in the Guinness Book as `Lowest Paid Chief Executive Officer.? He was once gifted a $9 crores jet by the company though. And his net worth? Moer than $3 billion. 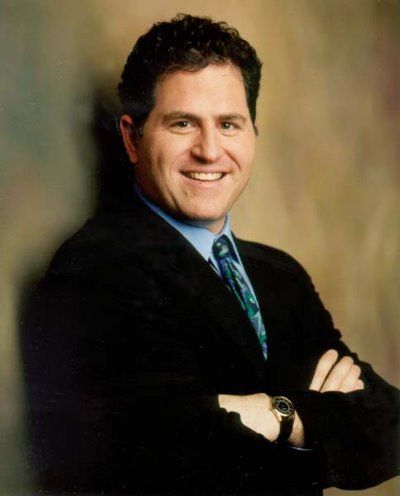 Michael Saul Dell (1965- ) joined the University of Texas at Austin with the intention of becoming a physician. While studying there, he started a computer company in his dormitory, calling it PC?s Limited. By the time he turned 19, it had notched up enough success to prompt Dell to dropout.
In 1987, PC?s Limited changed its name to Dell Computer Corporation. By 2003, Dell, Inc. was the world?s most profitable PC manufacturer.
Dell has won more than his fair share of accolades, including Man of the Year from PC Magazine and EM>CEO of the Year from Financial World . Forbes , in 2005, lists him as the 18th richest in the world with a net worth of around $1600 Crores. Not bad for just another dropout. 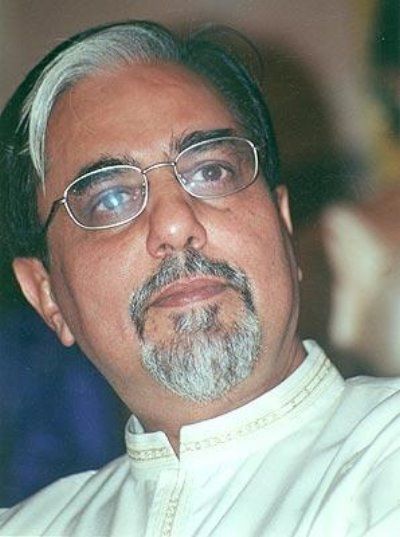 Here?s something not many people know about Subhash Chandra Goel : The Zee chairman dropped out after standard 12.
Subhash Chandra started his own vegetable oils unit at 19. It was, in a manner of speaking, his first job. Years later, a casual visit to a friend at Doordarshan gave him the idea of starting his own broadcasting company. We all know how that story ran.
Chandra knew nothing about programming, distribution or film rights. What he did understand quite well was the Indian sensibility though. Funded by UK businessmen, Zee came into being as India?s first satellite TV network.
Today, it reaches 320 lakhs homes, connecting with 20 crores people in South Asia alone.