August 13th every year is celebrated as the world?s International Left Hander?s Day. Here are the famous personalities who are left hander?s. The top of the list is Barack Obama and my favorite Scarlet Johansson is also a left hander. 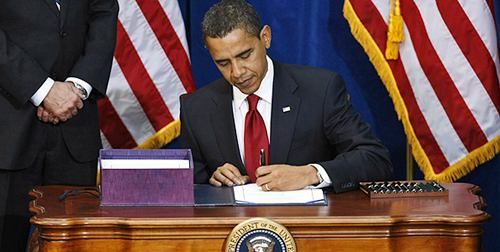 The world celebrates the International Left-Hander?s Day on August 13. Barack Obama is probably the most famous left-hander in the USA. 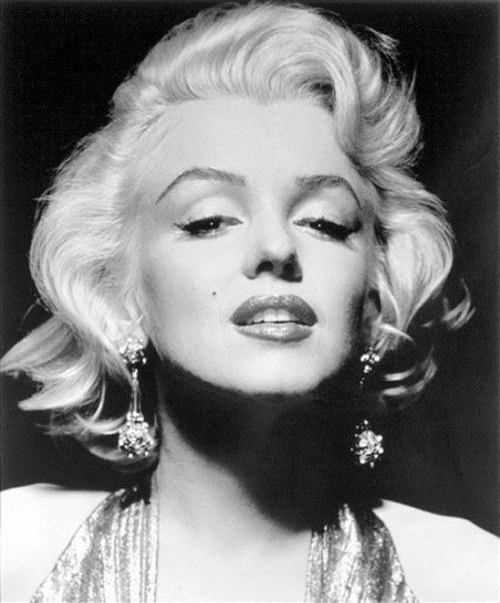 International Left-Hander?s Day was started by a US group in 1976 and is marked with informal events around the world. Marilyn Monroe was a left-hander too. 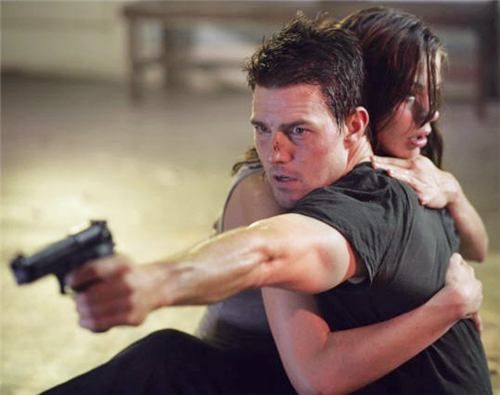 There have been negative connotations that are associated with left-handedness throughout history in many different cultures. According to the Collins Dictionary, left-handed has come to mean awkward or clumsy, and an insult or put-down is known as a left-handed compliment. 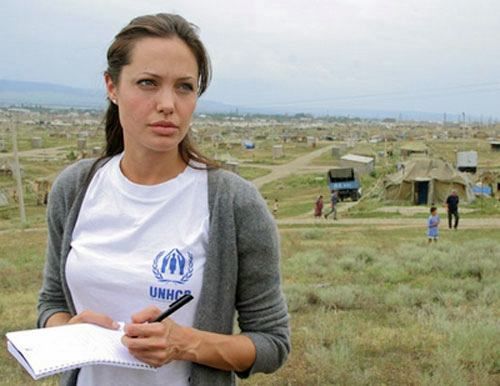 In ancient Rome, the word meaning left was sinister, highlighting the less than positive associations the condition has. The Italian words for left and left-handed are mancino and mancini, which translate to defective and deceitful. 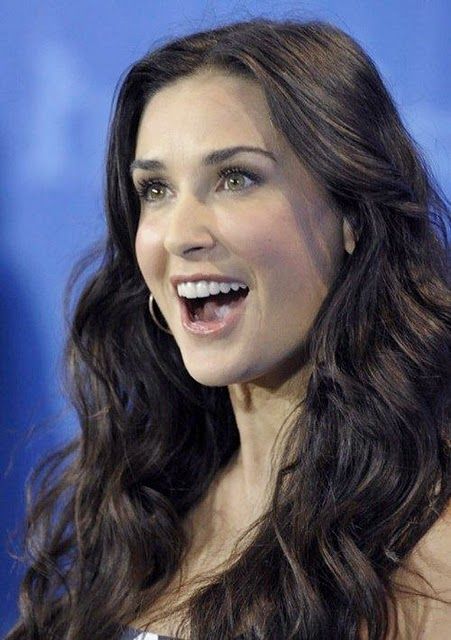 Lefties in the United States are called southpaws, wrong-way drivers and portsides. The German­ word for left is link, which means awkward. The word for right is recht, which means true, good and just. 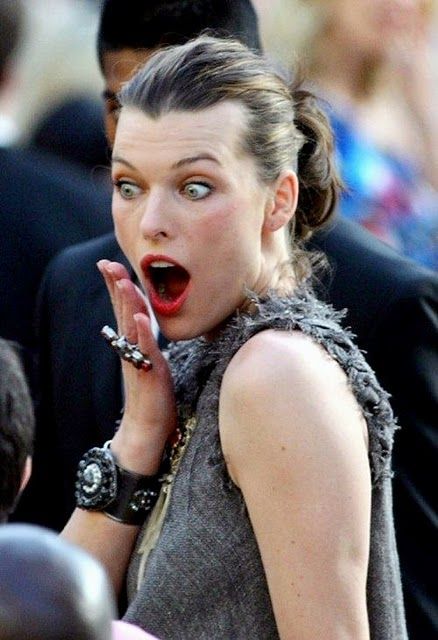 In Japan­, there was a time when a wife being left-handed was grounds for a divorce. Today the prejudice against lefties has lessened. 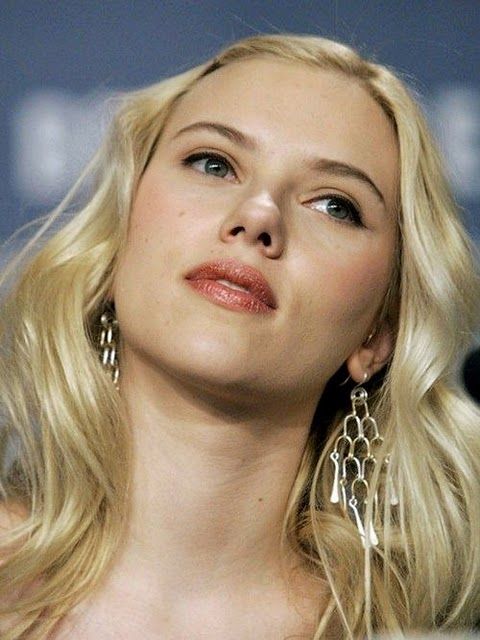 As Wikipedia notes, being a left-hander living in a right-handed world is inconvenient. The design and placement of everyday objects such as ticket dispensers in underground stations, door handles, hot water taps, can openers, pens chained down in banks and post offices, ringbound notebooks and even the printing on promotional pens is created for right-handers. 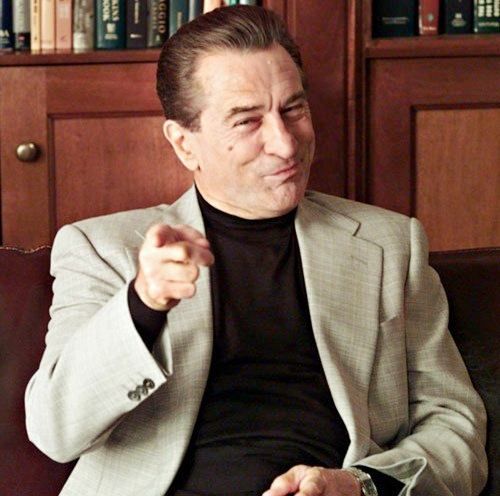 Lefties often struggle to use equipment or utensils designed for righties, giving rise to a thriving industry of stuff for lefties. For example­, lefties who are serious about playing golf or the guitar have to get specially designed clubs and instruments. 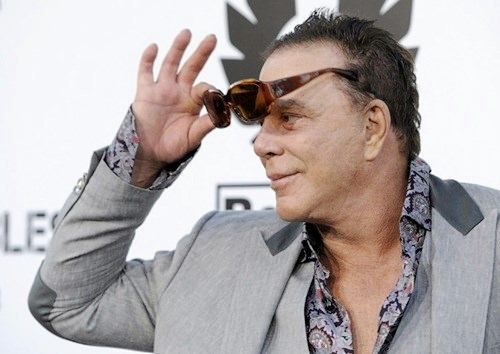 Left-handedness is the preference for the left hand over the right for everyday activities such as writing. Seven to ten percent of the adult population is left-handed 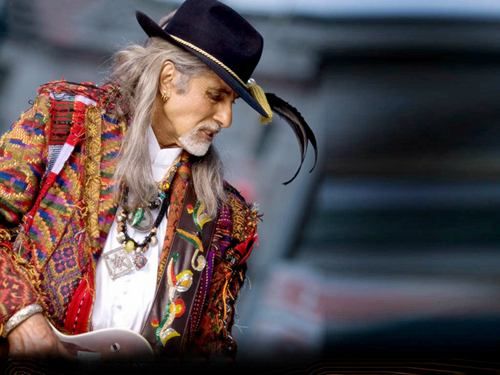 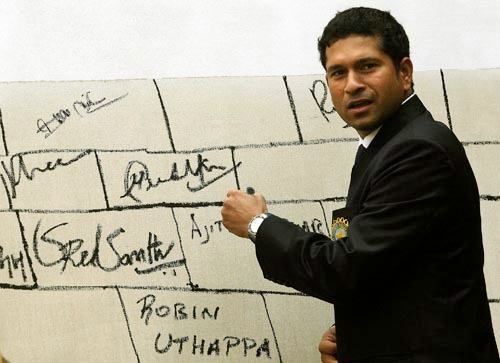