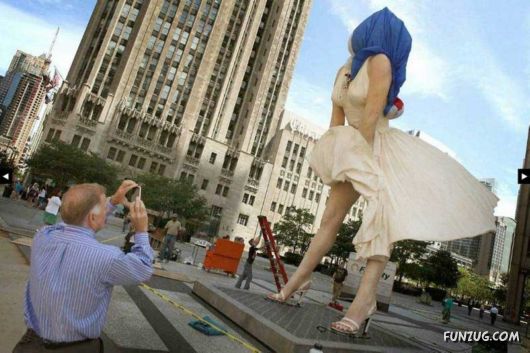 Crews began dismantling the 40,000-pound, 26-foot statue of Marilyn Monroe on Chicago’s Magnificent Mile Monday evening, which turned out to be a visual experience in itself.

The statue — titled "Forever Marilyn" — was panned by critics and locals alike, and named among the nation’s top 10 pieces of bad public art by VirtualTourist.com. The piece was vandalized multiple times, once with red paint splattered under Monroe’s white dress that ran down her leg.

As the Associated Press reports, the sculpture has attracted innumerable visitors posing for photographs under the legendary film star’s dress.

Despite the less than enthusiastic response to his piece, Johnson said in a statement that he "thoroughly enjoyed seeing the variety of reactions to the sculpture. The City of Chicago is richly appreciative of public art in all its forms, and is a model for other cities to follow," CBS Chicago reports.

The statue is now heading west — to Palm Springs, Calif. — where it will stay for one year.

Johnson was previously responsible for a large "American Gothic"-inspired sculpture installed temporarily in the same spot, just off the Magnificent Mile, in 2008, as well as a 20-foot-tall sculpture depicting King Lear the following year. 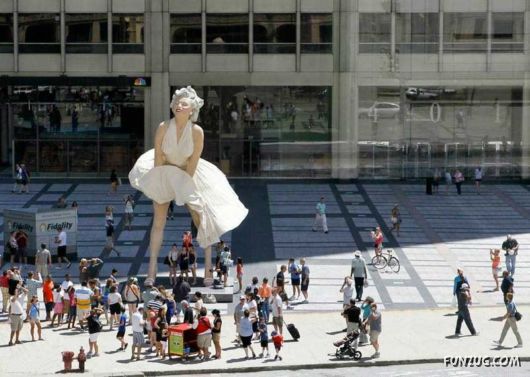 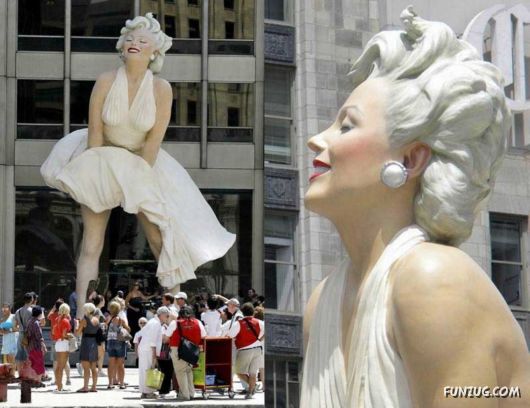 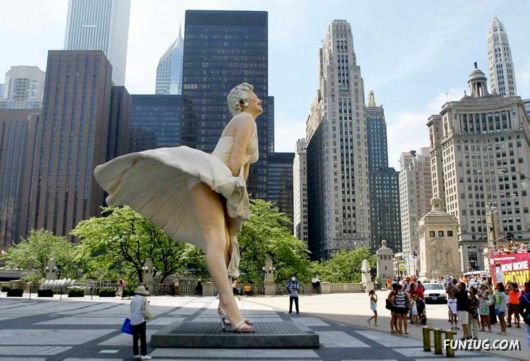 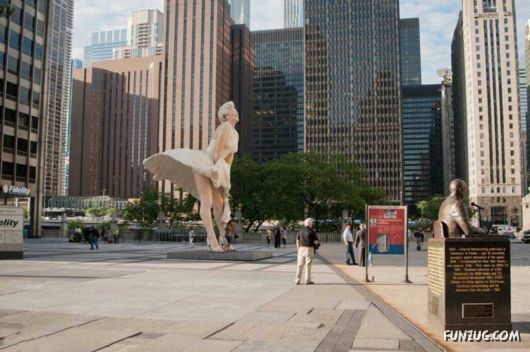 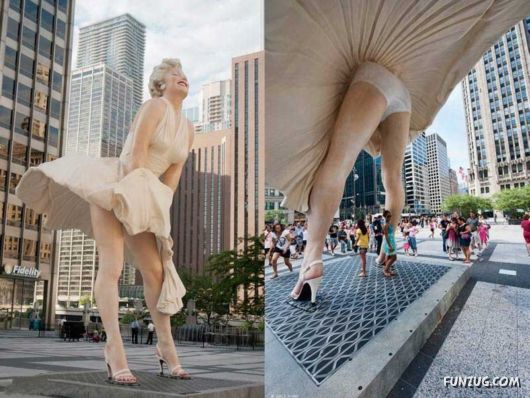 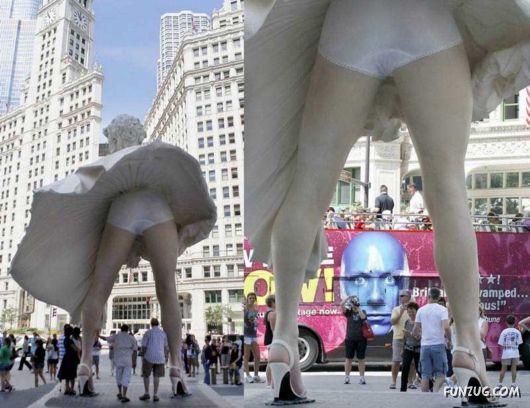 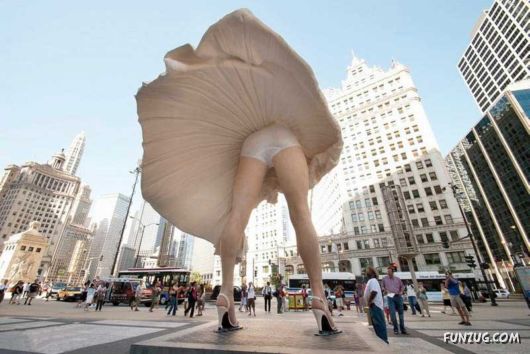 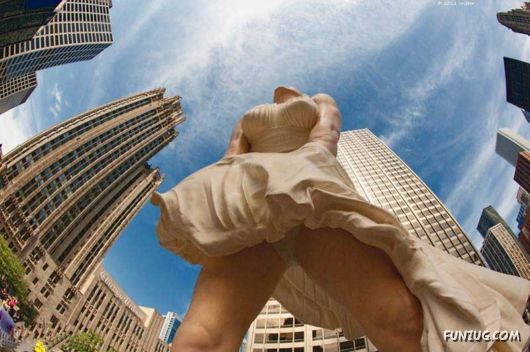 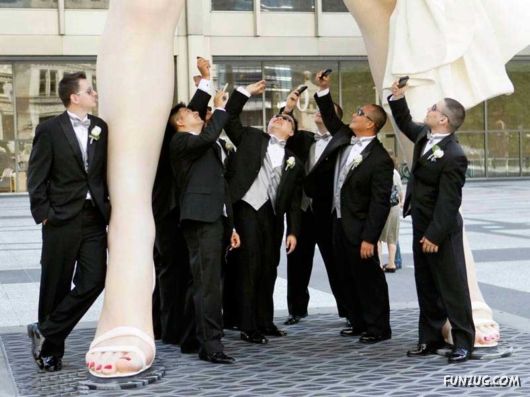 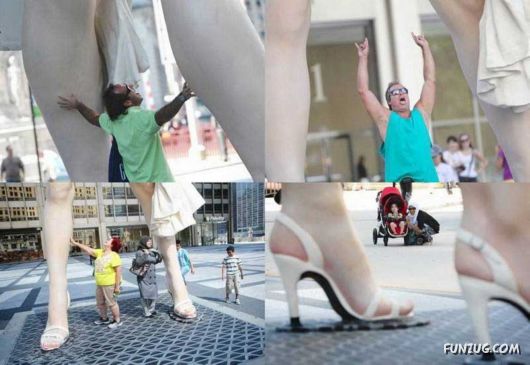 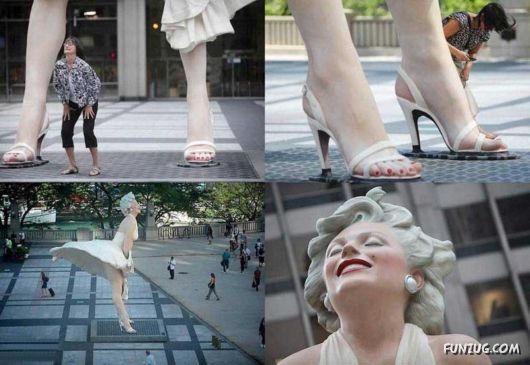 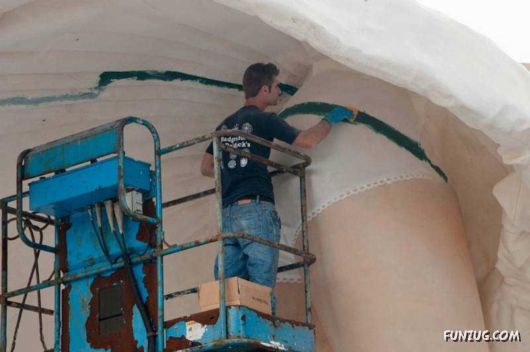 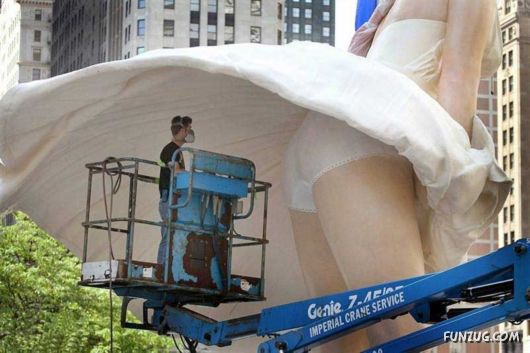 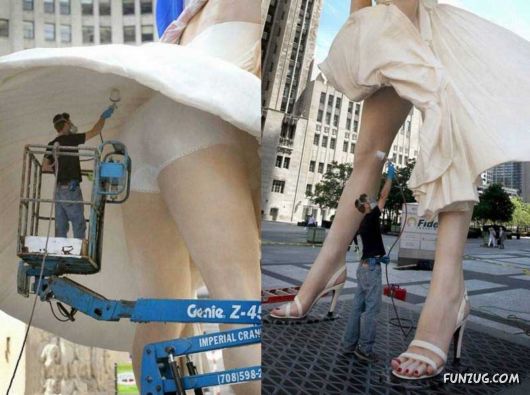 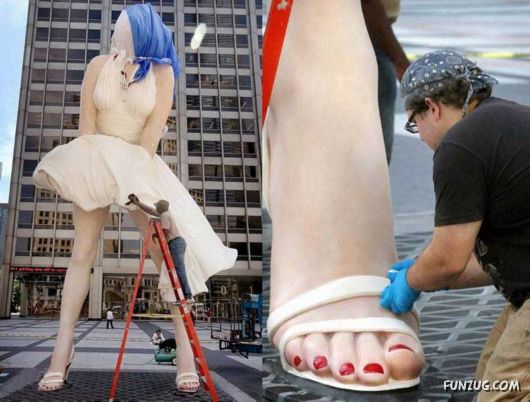 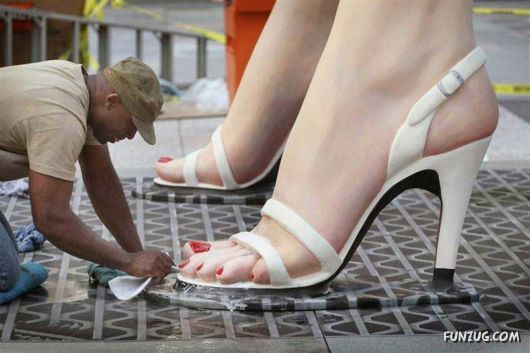 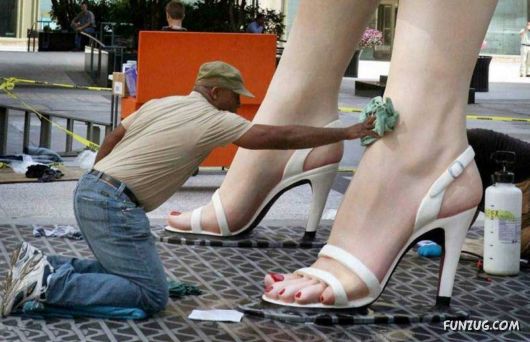 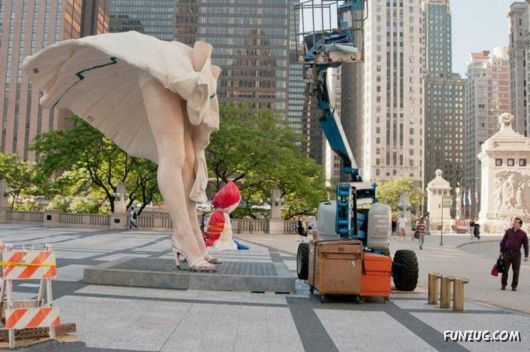 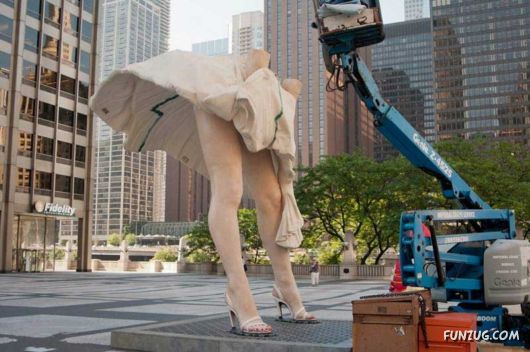 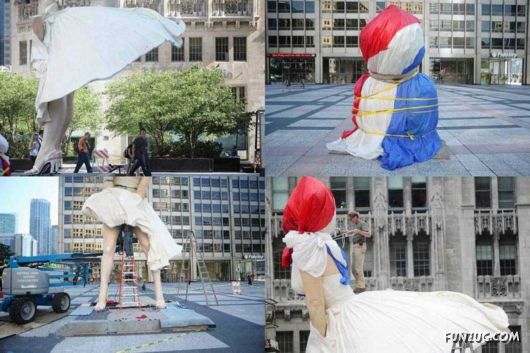