Premchand Dogra is an IFBB professional bodybuilder from India. Also mentioned as Premchand Degra/Dhingra. He won the Mr. Universe title in the short-height 80 kg category in 1988. He was also awarded the "Achievement Medal" by the International Federation of Bodybuilding and Fitness (IFBB) in 2003, for winning its World Middleweight Champion title in 1988. 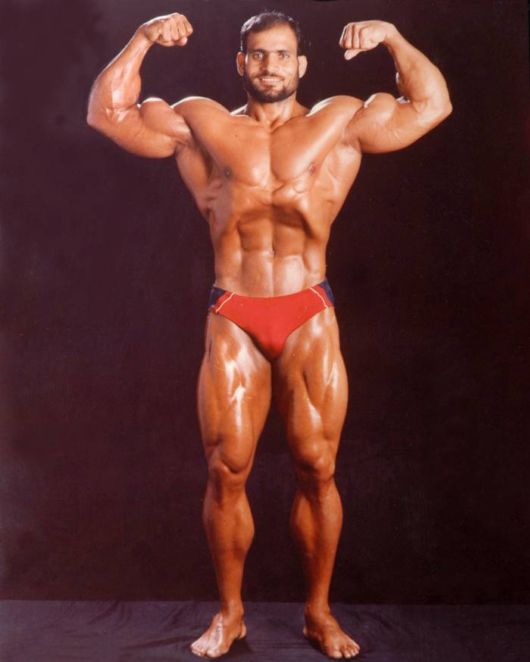 Mr. Degra lives in Hoshiarpur (Punjab) and trains budding body builders in his own gym. He was awarded the Padma Shri by the Government of India.

Born on December 1, 1955 (age 57) at Babri Nangal village in Gurdaspur district of Punjab, Premchand Dogra has striven hard to mould his body into a muscular delight. He began his sports career as a wrestler after completing his matriculation from Government High School of the neighbouring Tibber village in 1973. It was only in 1980 that he developed an interest in body building and rose to be crowned Mr. Punjab, Mr. North India, Mr. India (9 times in a row), Mr, Asia (8 times) and finally Mr. World (Middle-weight class and Mr. Universe.He is currently residing in the city of Hoshiarpur(Punjab) , India.He is running a world class gym in the city of Hoshiarpur. 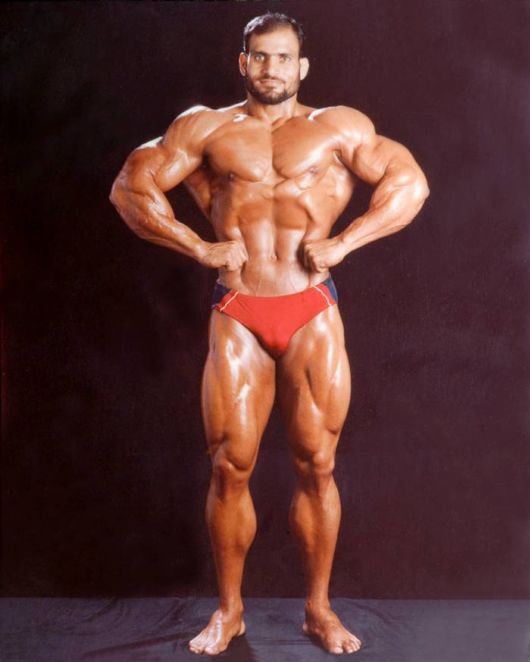 The world title earned him the Padma Shri in 1990. Earlier he had received the Arjuna Award in 1986. He is also the recipient of the Punjab Government’s Maharaja Ranjit Singh Award (1994), Tata best Sportsman Award (1986) Charminar Challenge Trophy. Prem made his national debut by claiming a Bronze Medal in Middle-Weight Class at Darjeeling in 1980. He followed it up by winning three Gold Medals next year that made him Mr. Punjab, Junior Mr. India and Senior Mr. India 1981. He retained the title of Mr. India in middleweight category 1984. Thereafter he moved over to Light Heavy Weight Class and for next five years (1985?1989) won the title of Mr India in this class too. 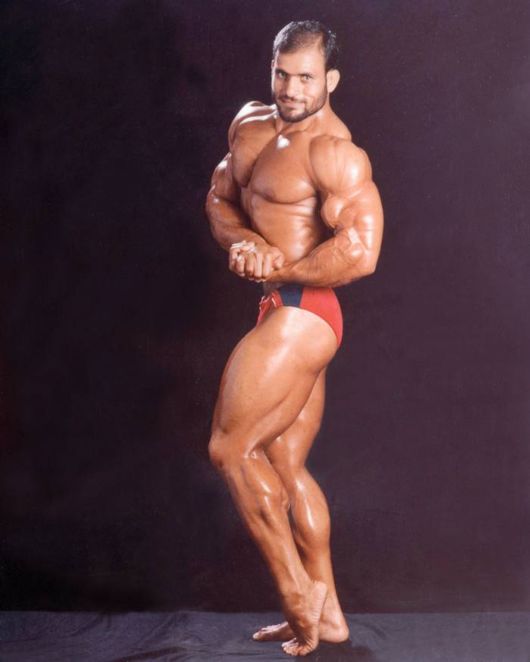 He began his international career by bagging the title of Mr. Asia in Middle-weight Class at Karachi in 1983, a feat he was to repeat at Seoul in 1984. Subsequently he switched over to Light Heavy-weight Class in Mr. Asia contest too, winning the title at Colombo in 1985, Taipei in 1986 and Malaysia in 1987. 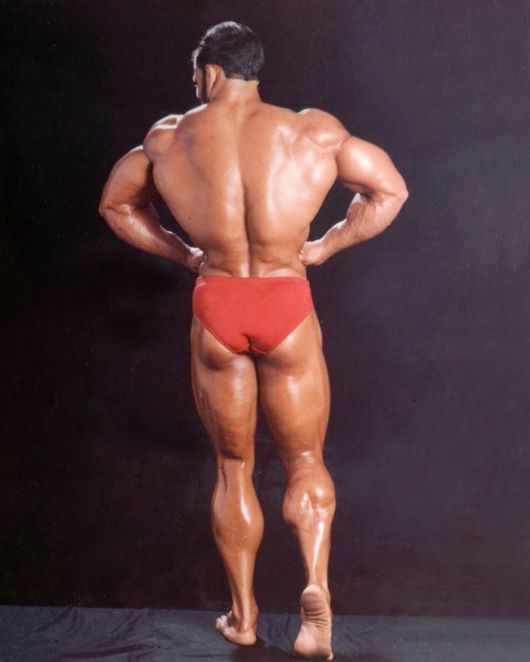 Degra stuck to Middle-weight Class in all the five appearances he made at the World Championships. He first competed for the world title in 1984 at Las Vegas where he finished 14th, He moved up to 4th position in 1985 in Sweden and was named the Most Improved Bodybuilder of the year. He won Silver Medal at Tokyo in 1986 and was again placed at 4th place at Madrid (Spain) in 1987. The climax came in 1988 when at Queensland in Australia he won the Gold in Middle-Weight class and was crowned Mr. Universe. Prem Dogra turned professional in 1989 and the same year participated in Mr. Olympia contest. He then went on to win the 1st Pro-Am Classic of Mr. Asia in 1990 and the 2nd Pro-Am Classic of Mr. Asia in 1991. Five years later, he returned to win the Gold in Light Heavy-weight category of Mr. Asia championship held at Delhi in 1996. 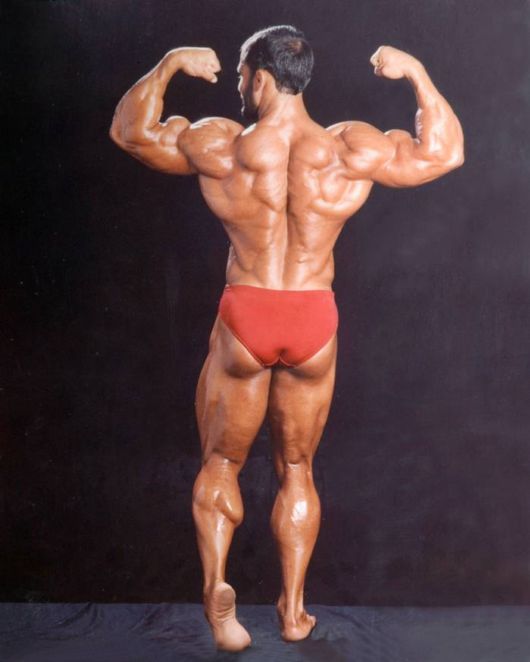 He is very much famous in Indonesia and in gulf countries… Source : "India’s Highest Sports Awards and Those Who Won Them" by S.S.Gandhi, The Defence Reviewhe
Bodybuilding titles 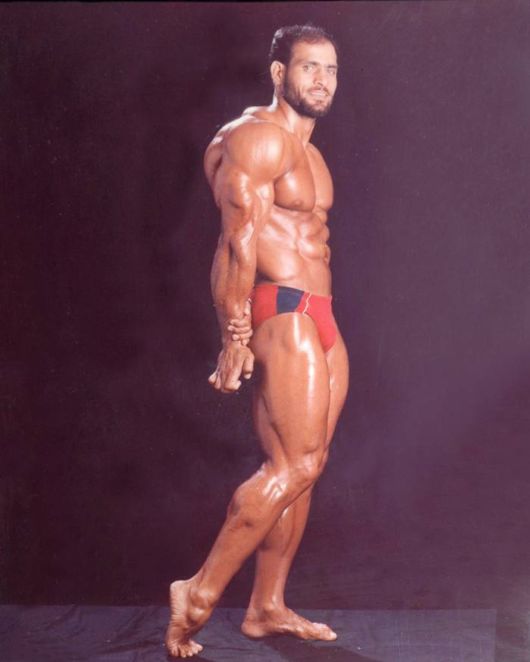 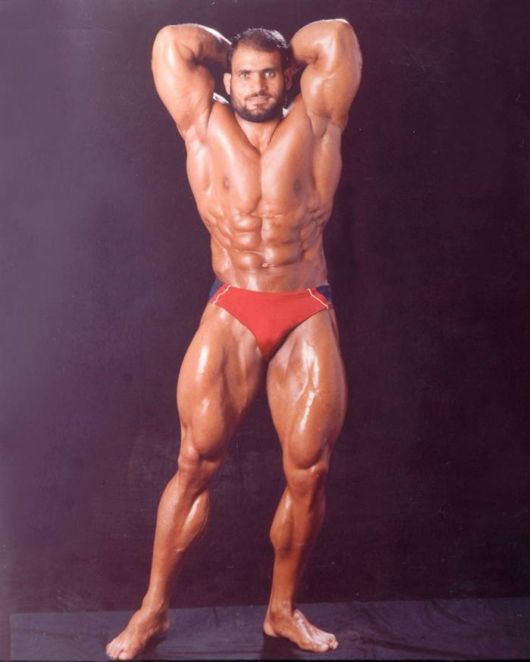 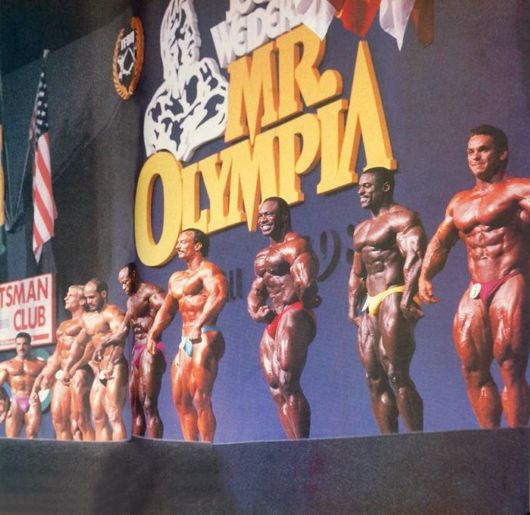 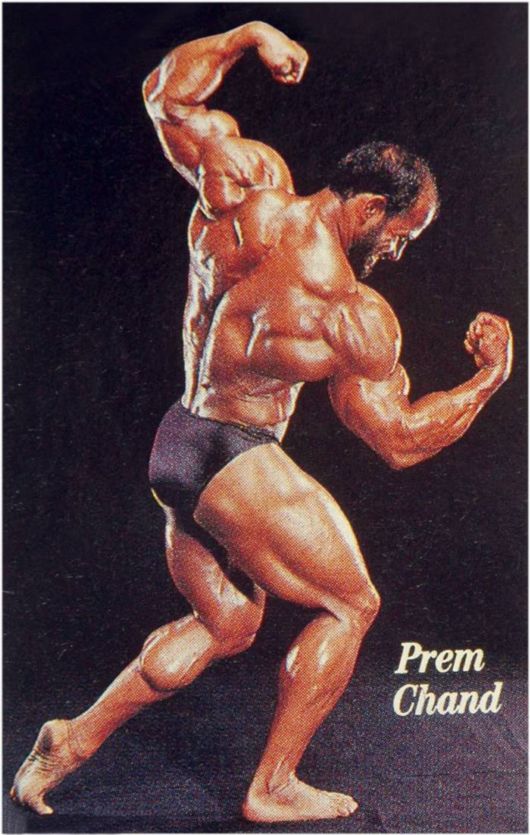 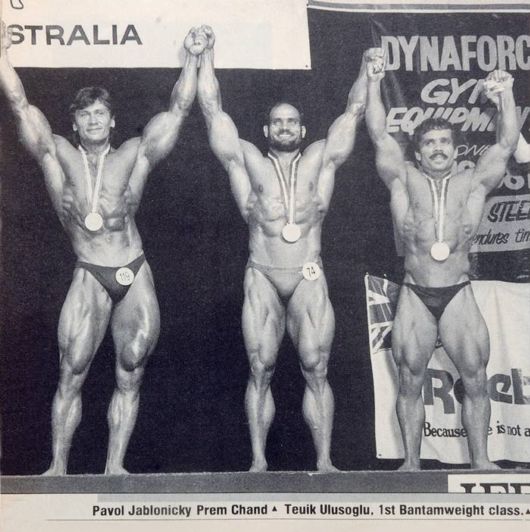 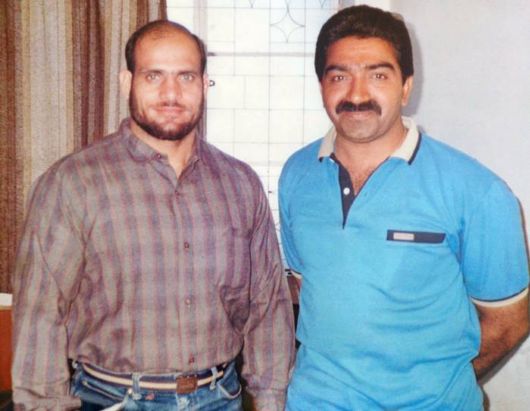