How would you like to travel the world without spending a fortune on airfare, hotel and other expenses? Google Street View allows you to explore exotic regions of the world, all from the comfort of your living room!
Take an up-close look at some of the most scenic and historical sites from various corners of the world with Google Street View. I hope you enjoy the virtual destination tour as much as I did!
To visit each amazing destination, simply click on the images, which will open a new window. 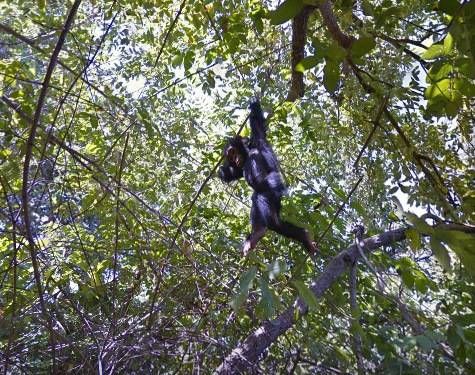 The Gombe Stream National Park is home to some of the most exotic chimpanzees in the world. The park features beachcomber olive baboons, red-tailed monkeys, vervet monkeys, and over 200 species of birds. 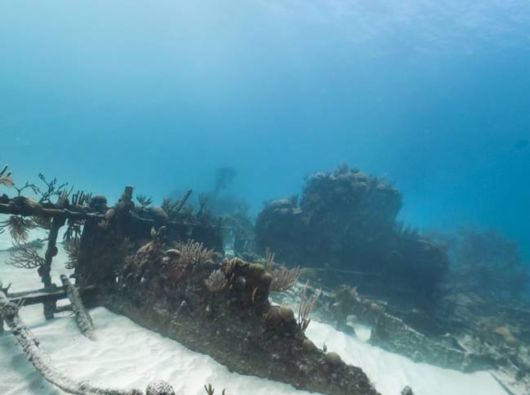 The shipwreck of the Mary Celeste took place on September 13, 1864. The ship slammed into a massive reef before sinking. It was headed torwaWilmington, North Carolina, to supply food and ammunition to the Confederacy during the Civil War.

3) Springs of Mt.Fuji in Oshino, Japan 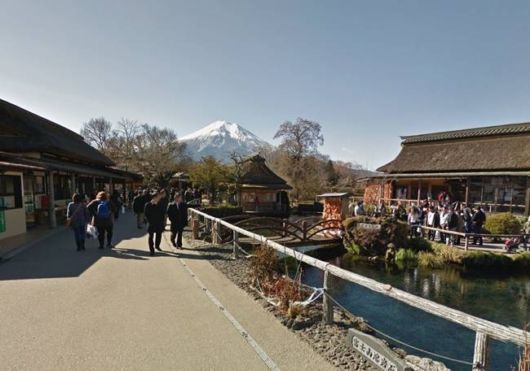 There are a total of eight ponds that comprise the Springs. The ponds represent the Eight Dragon Kings in Fujisan worship. It was believed that the ponds wash away impurities. The ponds include; the Okamaike Pond, Sokonashiike Pond, Choshiike Pond, Wakuike Pond, Nigoriike Pond, Kagamiike Pond, and the Shobuike Pond. The ponds are very beautiful during the changing of seasons. 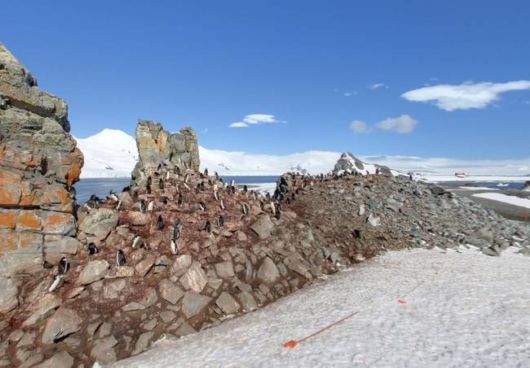 Half Moon Island is approximately 420 acres or (171 hectares) of crescent shaped land, and chinstrap penguins. It is also home to the Argentine Cámara Base and used by the U.S. Navy during the summers. Access to the island is limited to sea vessels or helicopters. The image seen here was taken by Google Street View in September 2010. 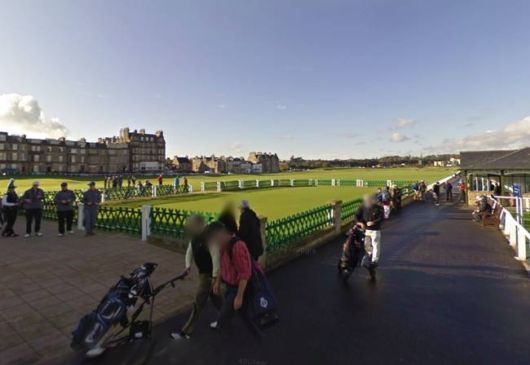 This club is considered to be one the oldest and most prestigious clubs in the world. It was originally founded in 1754, and held many people of high prestige as members, such as King William IV. The surrounding views are absolutely incredible. 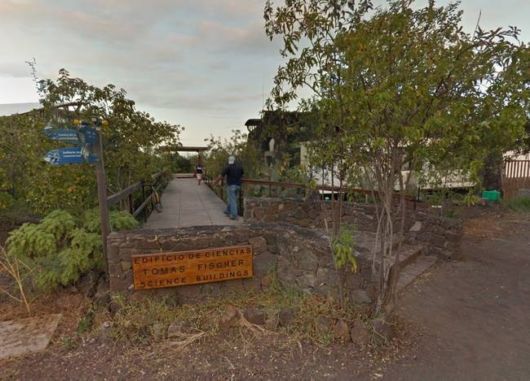 The Research Station is located in Santa Cruz, and was founded in 1959. The CDRS focused on the Galápagos terrestrial and marine ecosystems, even winning the International Cosmos Prize in 2002. 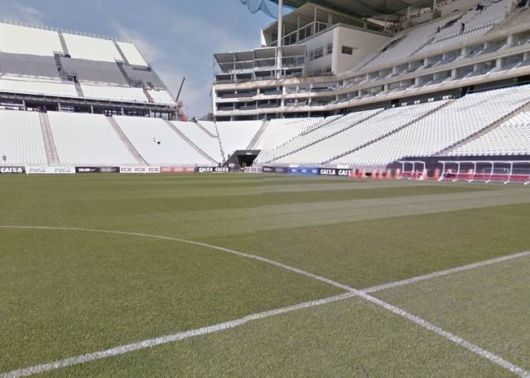 The arena is more commonly known as the Arena Corinthians, and has a seating capacity of 47,605. The Arena de São Paulo was used to host the 2014 FIFA World Cup. Nearly 20,000 temporary seats were added to the enormous stadium during the World Cup to accommodate the large audience. 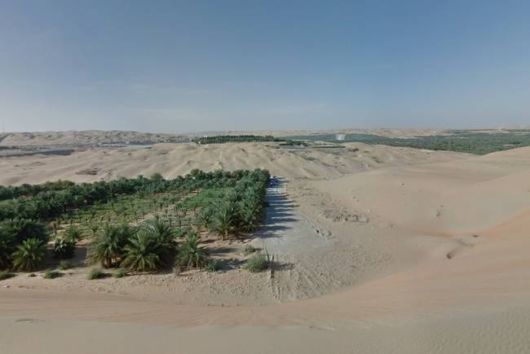 The Liwa Oasis lies approximately 62 miles or (100 kilometers) from the Persian Gulf. The hotel there features traditional Middle Eastern cuisine and an incredible view of the oasis.

9) Pyramids of Giza in Giza, Egypt 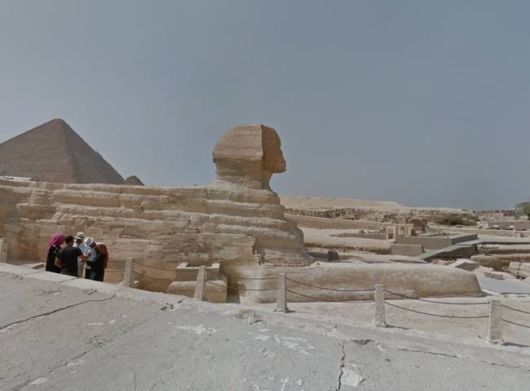 The Pyramids of Giza are the oldest of the Seven Wonders of the Ancient World. They are more commonly referred to as the Pyramid of Khufu, or the Pyramid of Cheops. The pyramids were named after the Fourth Dynasty Egyptian pharaoh Khufu. 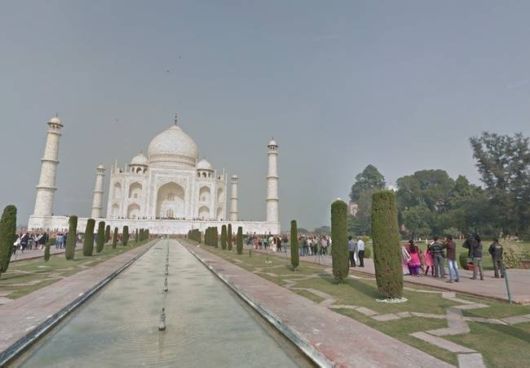 The Taj Mahal translates into the "crown of palaces." It’s located in Agra, Uttar Pradesh, and is often revered to as the crowning jewel of Mughal architecture. The Taj Mahal was completed in 1653, 20 years after inception, as a tribute to Shah Jahan’s ill-stricken third wife, Princess Mumtaz Mahal. 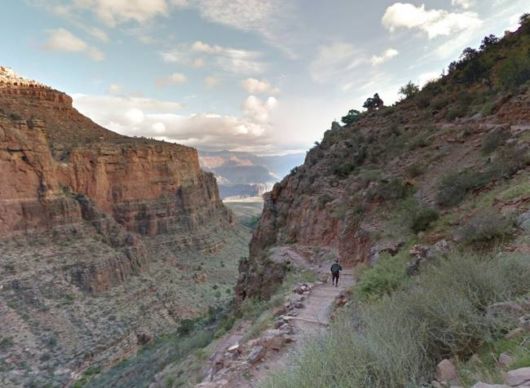 The Grand Canyon Village is ideal for those who love hiking, exploring nature and learning about U.S. history. It’s located in Arizona at the Grand Canyon National Park. The Village was founded in 1919, and remains a cultural landmark in the United States. 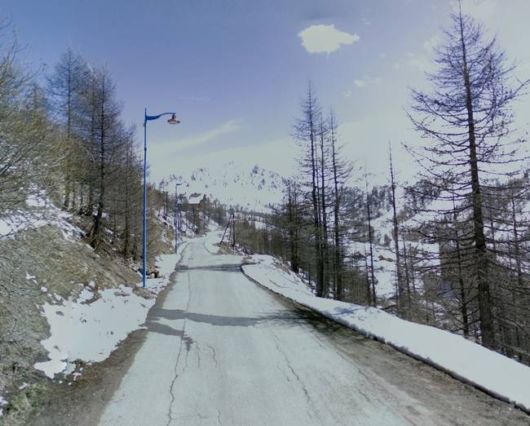 This gorgeous spot is perfect for people who love to ski. The Isola 2000 is situated in the southern French Alps area of Alpes-Côte d’Azur. It was once used as a checkpoint during the 1993 Tour de France and the 2008 Tour de France.