Search
Menu
Search
How many Hollywood actors and actresses you know of that have Russian roots? In fact, they are more than you think. 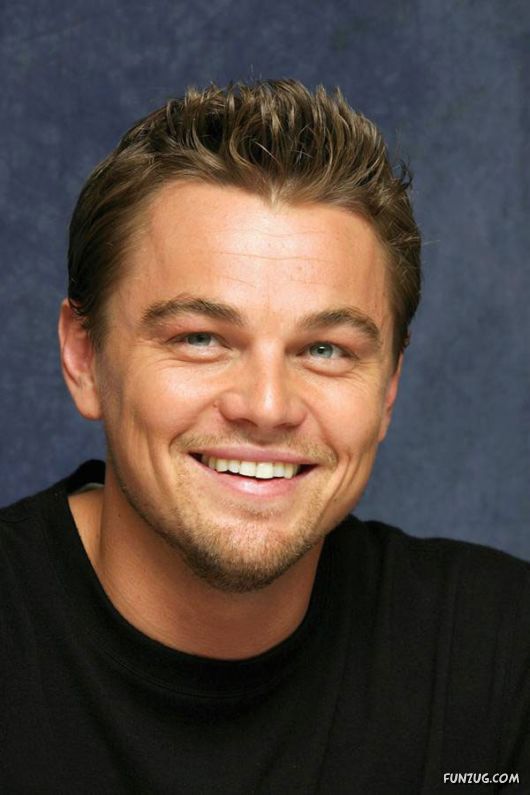 Leonardo DiCaprio?s grandmother moved from the USSR to Germany together with her parents after the revolution. There, she got married and her daughter moved to the USA to give birth to the world famous actor. 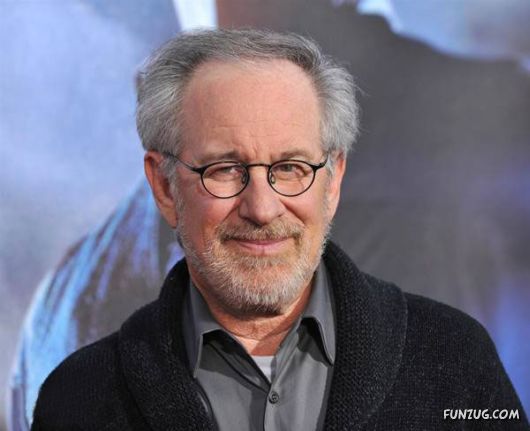 Both grandfathers of Steven Spielberg are from Russia. And his sister?s husband is a distant relative of Boris Pasternak, a Russian poet, novelist, and literary translator. 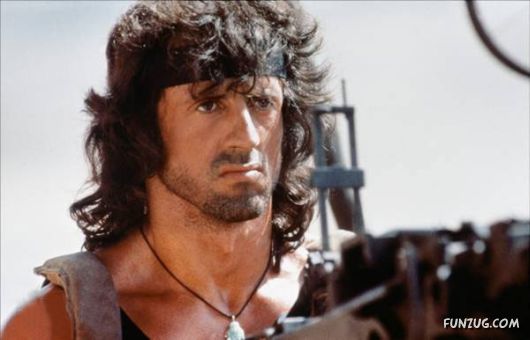 It is unlikely that a shy Jewish girl Rosa Robinovich from Odessa ever thought that her great grandson would become a world famous movie actor Sylvester Stallone. 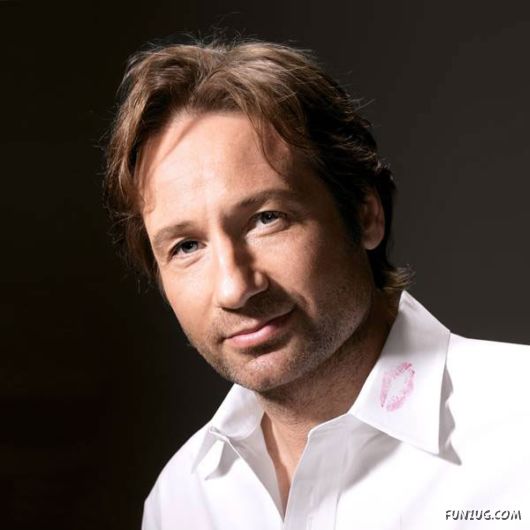 David Duchovny?s father is a Russian Jew. His name was Amram Duckovny because he?d changed his last name to adjust it to American pronunciation. David, however, changed it back. 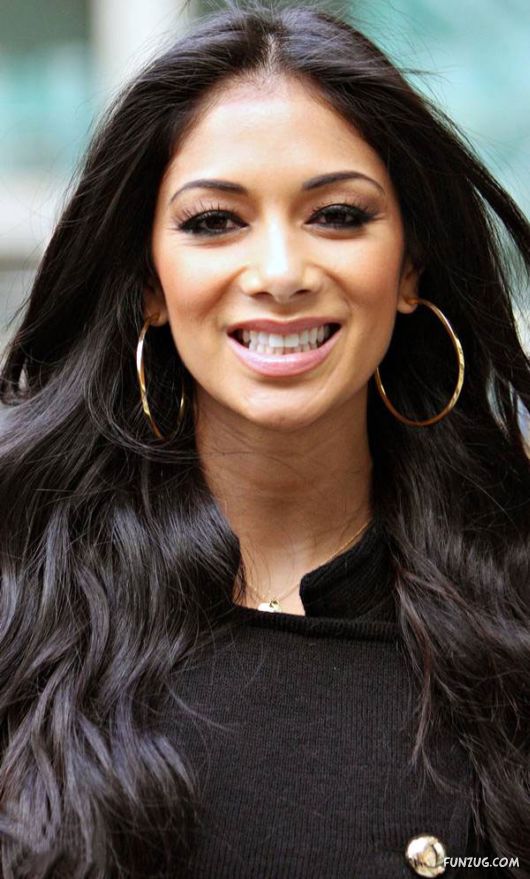 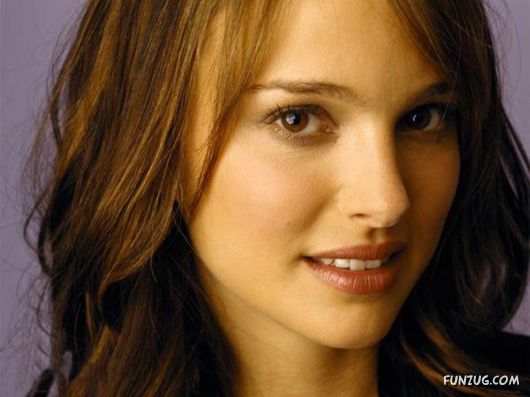 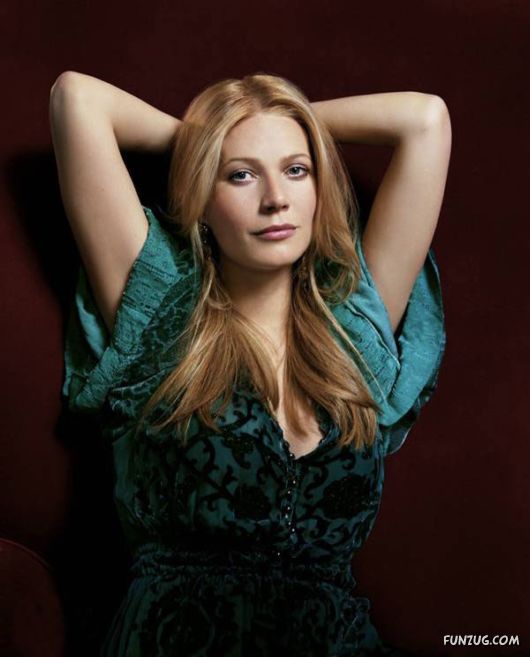 Ancestors of Gwyneth Paltrow used to live in Minsk, Belarus. 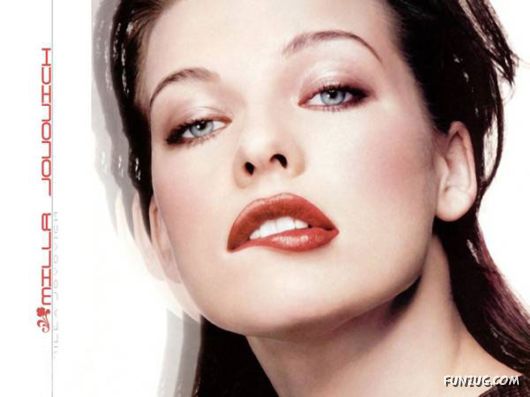 Milla Jovovich was born in Kiev, Ukraine. So first five years of her life she spent in the Soviet Union. 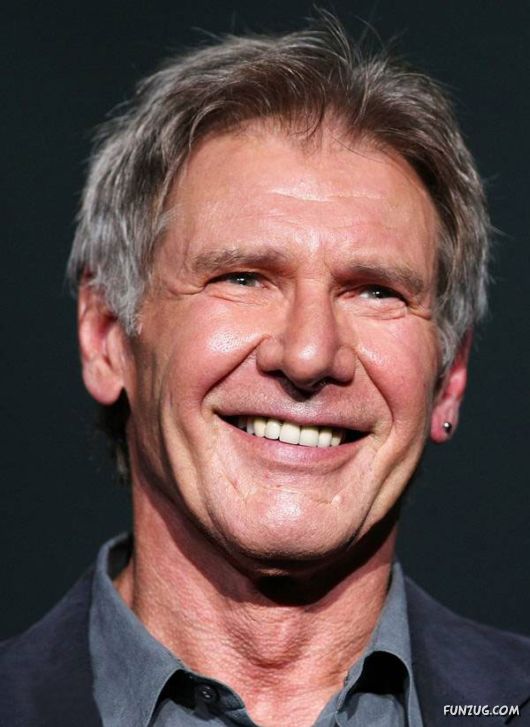 Harrison Ford?s grandmother left Minsk in 1907. Now the actor is searching for his relatives who might live in Russia and post-Soviet republics. 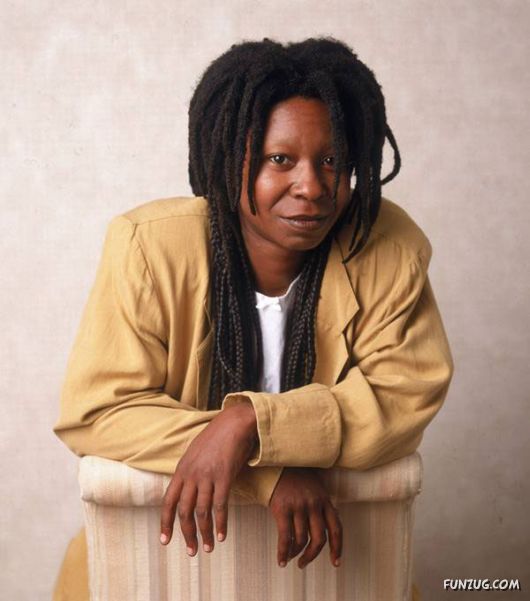