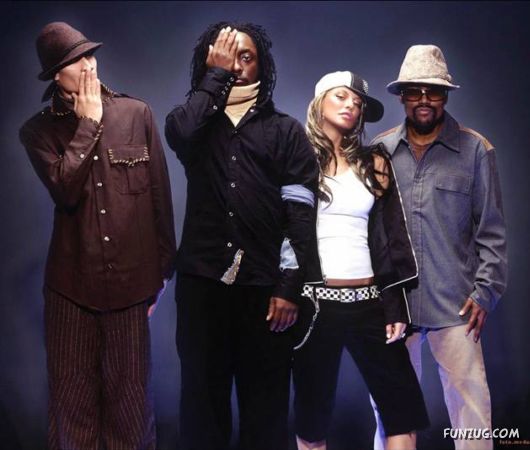 Since crossing over to the mainstream in the early 2000s, the Black Eyed Peas have been everywhere from the Super Bowl pre-game show to discussing politics on CNN. A worldwide tour that took them from Switzerland to Mexico brought in $800,000 a night, while the band?s openness to endorsement deals led them to ink commitments with Target, Honda, Bacardi and Apple…More after the break…
What does it take to become one of the highest-paid musicians of the 2010s? A career that peaked in the 1980s. Nearly half of the artists that make up this year?s list of the top-earning music acts have been around long enough that they could have appeared on the soundtrack to Back to the Future. Here are top ten earning musicians of 2010. 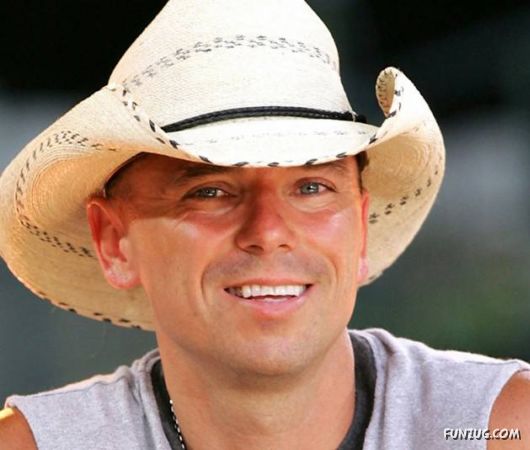 Chesney continued his reign atop the country music industry by out-touring everyone else. His 2009 tour grossed $71 million and brought in an average of $1.6 million every night, nearly doubling the box office receipts of his closest competitor, Keith Urban. Prominent sponsorships with companies like Corona and MasterCard keep tour costs down, making the tours even more profitable. 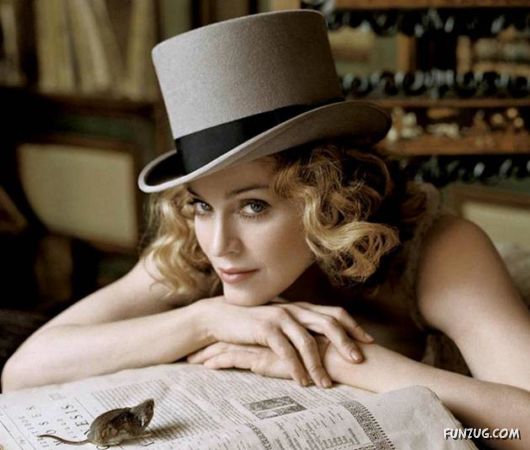 The Material Girl isn?t quite ready to cede her spot in pop music?s hierarchy to Lady Gaga or Britney Spears just yet. The 52-year-old singer had the fourth highest-grossing tour of 2009, bringing in $6 million a night and $138 million overall. An episode of the Fox hit sitcom Glee, which featured cast members singing several of her songs, added to her already high profile and cushioned her significant earnings from publishing royalties. 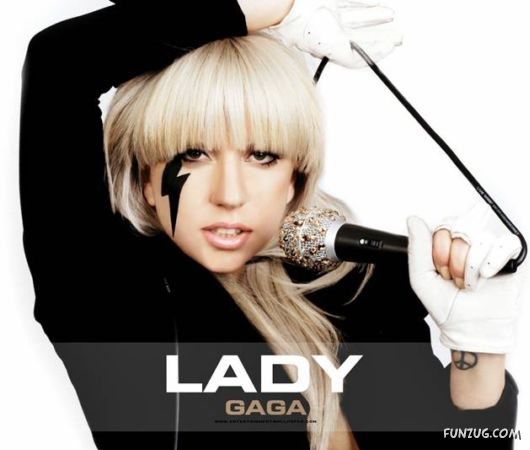 A newcomer to the Celebrity 100, Lady Gaga broke down the door to fame with outlandish outfits and quirky videos, including one that featured her and Beyonce poisoning an unappreciative boyfriend. With a 106-date tour that grossed $95 million, Lady Gaga is also a marketer?s dream, teaming up with Polaroid, Virgin Mobile, Monster Cable and Viva Glam. 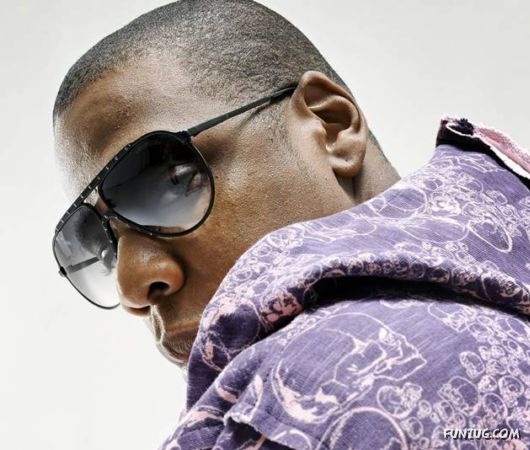 Jay-Z likes to say he?s not a businessman; he?s a business, man?and it?s not idle boasting. The rapper-turned-mogul retains his crown as hip-hop?s cash king thanks to a new album and investments in the 40/40 nightclub chain, the Broadway show ?Fela!? and the New Jersey Nets basketball team. Jay-Z?s biggest boost comes from his Blueprint 3 tour, which grossed over $1 million per concert this year. He still makes less than wife Beyoncé. 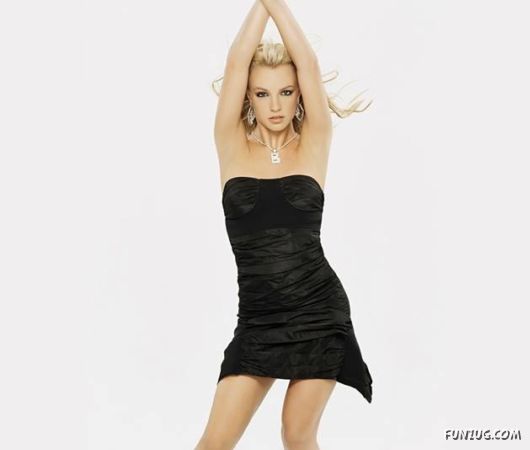 Not long ago, most of the entertainment world had written Britney Spears off as a celebrity flameout. But over the last year Spears logged the fifth highest-grossing tour in the world, bringing in $130 million in gross box office receipts by playing 98 dates. High-profile endorsement deals with Elizabeth Arden and Candies? prove that the public expects Spears to stay in the spotlight for good. 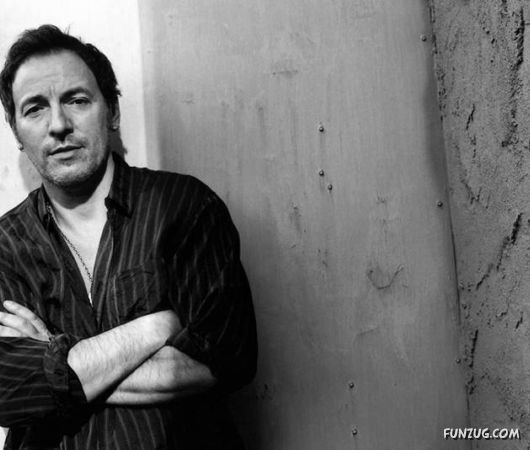 The poet laureate of New Jersey continues to connect with fans around the world. Backed by the E Street Band, Springsteen sold more than 2 million tickets on his world tour, which grossed $167 million, enough to make it the third highest-grossing tour in the world. Heavy radio play on classic rock stations and a steady-selling backlist adds to his bottom line. 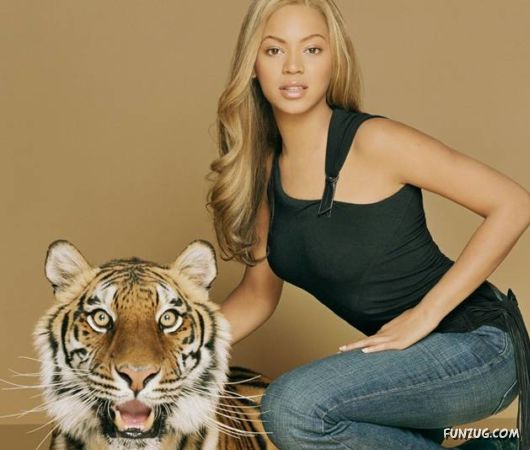 One half of the most famous couple in hip-hop (Jay-Z, No. 6, is the other half), Beyoncé continues to expand her business empire beyond music. Endorsement deals with companies ranging from Nintendo to L?Oreal and her growing House of Dereon fashion line bring in millions of dollars per year on top of the $86 million she grossed from a 93-stop world tour. 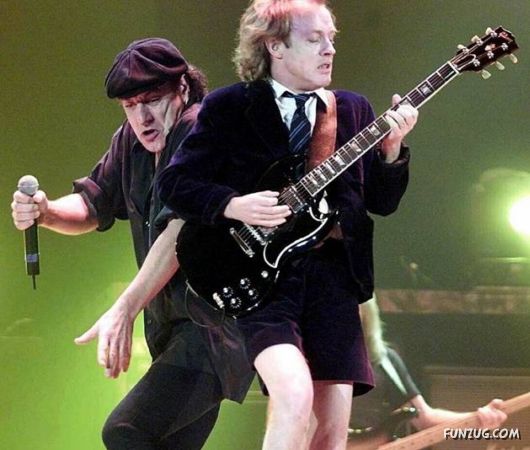 This Australian heavy metal group has been shaking audiences all night long since 1973 and shows few signs of stopping. Second only to U2 in band tour earnings, AC/DC grossed a staggering $226 million on a worldwide tour that included 99 dates and brought in more than $2 million a night. 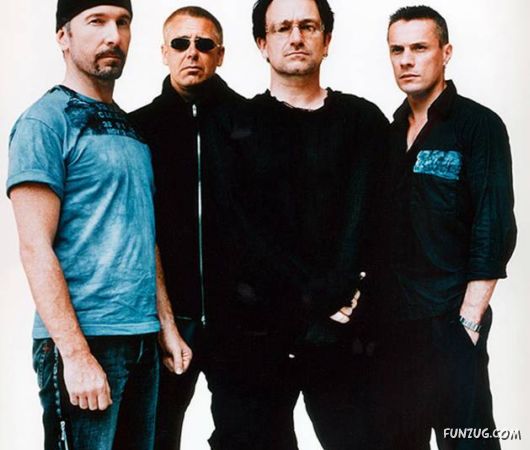 The world?s biggest rock band, U2 launched a massive world tour in 2009 that has brought in more than $311 million in gross box office receipts. Each tour stop brings in $10 million in gross ticket sales. Add in lucrative merchandise sales, heavy radio play and a steady-selling back catalog, and you have the highest-earning band on the planet.