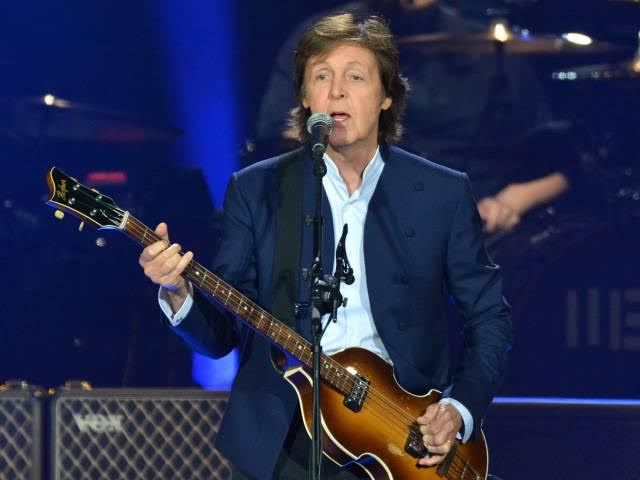 British singer-songwriter Paul McCartney “invaded” America with rhythm and rock in the 1960s as a member of the Beatles, one of the most famous musical acts of all time. The group experienced immense success before disbanding, prompting McCartney to spend the better half of his decadeslong career as a solo artist.

The prolific musician was recently named the UK’s most successful albums artist, with 700 million total albums sold and 22 No. 1 British albums, including four solo projects.