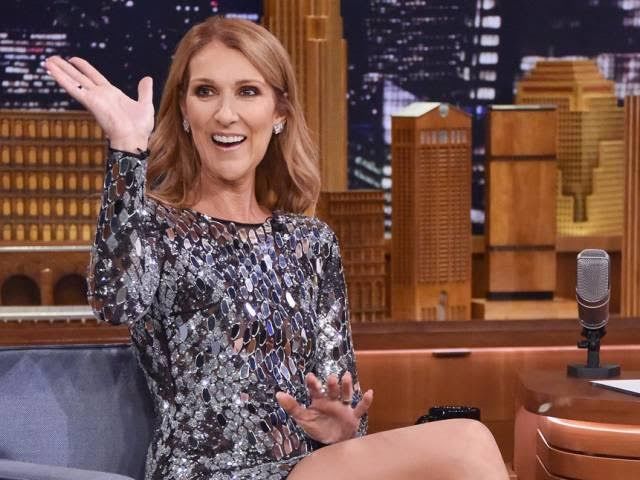 Céline Dion’s prodigious $700 million fortune has been nearly four decades in the making.

Discovered at age 12 by her manager and husband, the late René Angélil, Dion released her first album in 1981.

The Canadian-born songstress got her start internationally before gaining recognition in the US. She has since sold over 52.5 million albums in the US. According to Billboard and Nielsen Soundscan, her best-selling album, “Falling Into You,” sold 10.8 million copies in the US.

The five-time Grammy winner has consistently toured and performed throughout her nearly 40-year career. According to Forbes, Dion’s Las Vegas residencies, which started in 2003, have raked in $260 million.

She’s also part-owner of a restaurant called Schwartz’s Deli and owner of artist management company Les Productions Feeling, both of which are in Montréal, Québec.