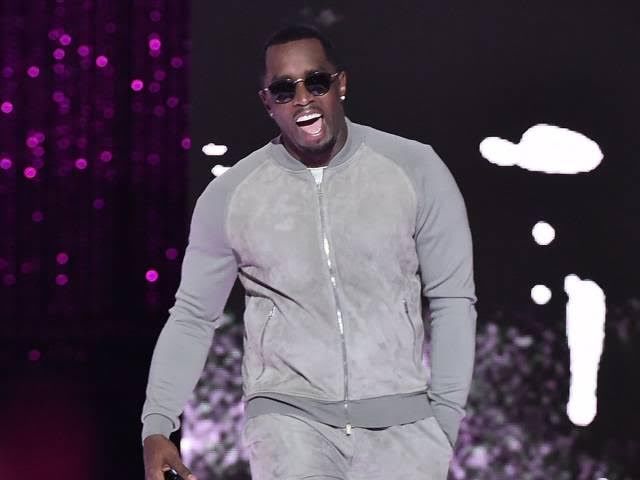 Diddy serves as chairman of the company, now a part of Sony’s Epic Records. It has sold a collective 400 million records and produced 38 platinum and multiplatinum singles since its inception.

The entrepreneur’s other ventures include his men’s apparel label, Sean John; a multimillion-dollar co-ownership deal with the makers of Ciroc vodka; and co-ownership of Revolt TV and Media, a multiplatform music network.