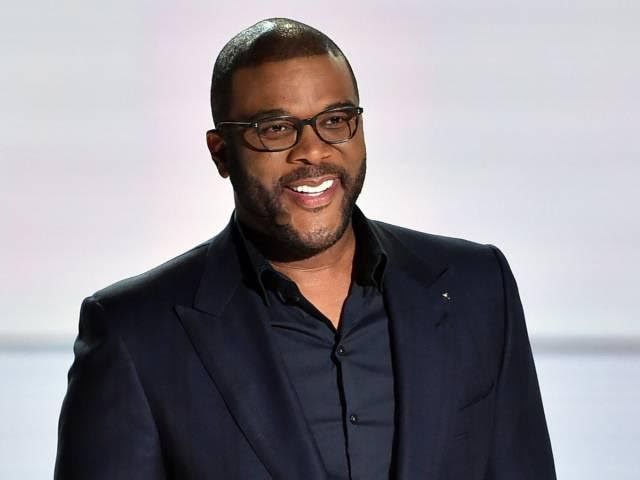 Playwright-turned-Hollywood- producer Tyler Perry is the creator of a popular stage play series he later adapted for film.

Perry has portrayed the frequent title character, Madea, an outspoken elderly black woman, in nearly two dozen plays and films since the late 1990s. To date, 16 Perry-branded films have grossed more than $765 million at the box office on budgets as low as $10 million.

Perry, who is based in Atlanta, established Tyler Perry Studios 10 years ago and is the creator of seven TV shows, four of which currently air on the Oprah Winfrey Network, including the hit drama “The Haves and the Have Nots” and the sitcom “Love Thy Neighbor.”