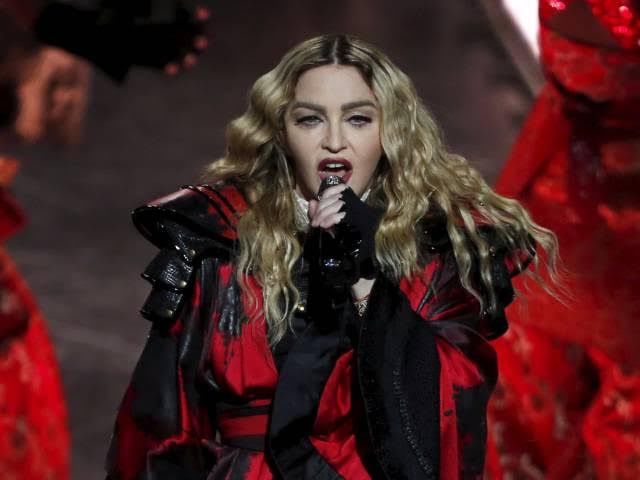 Legendary performer and recording artist Madonna has built a lucrative career in entertainment over more than three decades.

The reigning Queen of Pop has sold more than 300 million albums. Her first No. 1 Billboard album, “Like a Virgin,” debuted in 1984 and catapulted her into global superstardom.

In 1992, Madonna founded Maverick Records in partnership with Warner Bros. Entertainment, which signed her to a $60 million, multialbum contract. Maverick brought in $100 million in total profit by 2004, at which point Warner Bros. bought out Madonna and another executive for an estimated $10 million.