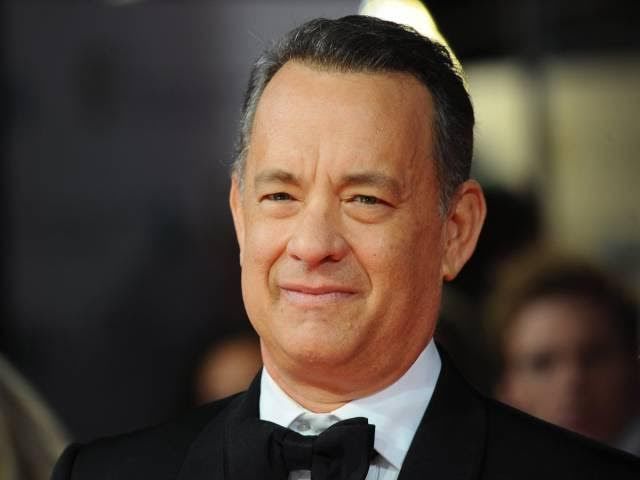 The commercial success of Tom Hanks, an actor and producer whose career spans four decades and close to 45 lead-role films, ranks him the fourth highest-grossing actor at the box office.

In 1998, the Academy Award winner founded the production company Playtone, a coproducer of box-office successes “The Polar Express,” “My Big Fat Greek Wedding,” and “Mamma Mia!” It also produced multiple Emmy-winning TV series in partnership with HBO, including “Band of Brothers” and “Big Love.”