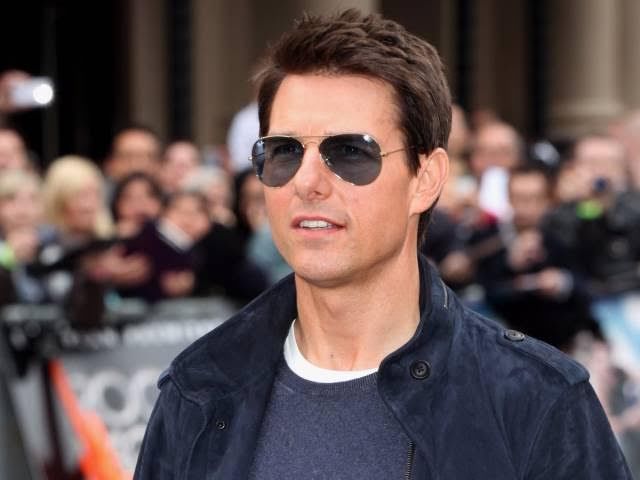 Before Tom Cruise became one of the world’s most well-known actors, he had to borrow $800 from his stepfather to move to NYC to pursue his acting career.

From there, his career took off, and he became one of the most famous and successful A-list actors in Hollywood. He starred in hits like “Top Gun” and “Rain Man” before scoring big in what would become his most lucrative film franchise: “Mission: Impossible.”

Cruise banked $70 million from the first installment by helping produce the film and negotiating a percentage of the box office receipts into his contract. Cruise has pocketed similarly gaudy payouts for the rest of the five-film franchise, which has grossed $2.7 billion worldwide at the box office.