A food connoisseur would like to believe that they have tasted the most eclectic dishes from around the world. Even the biggest gourmand, though, is unlikely to have tried some of the most unusual items that aren’t generally considered edible. Here we look at some odd things that you would be surprised to know you can eat. ?When the apocalypse comes, maybe some of these unusual items can come in handy in dire times. 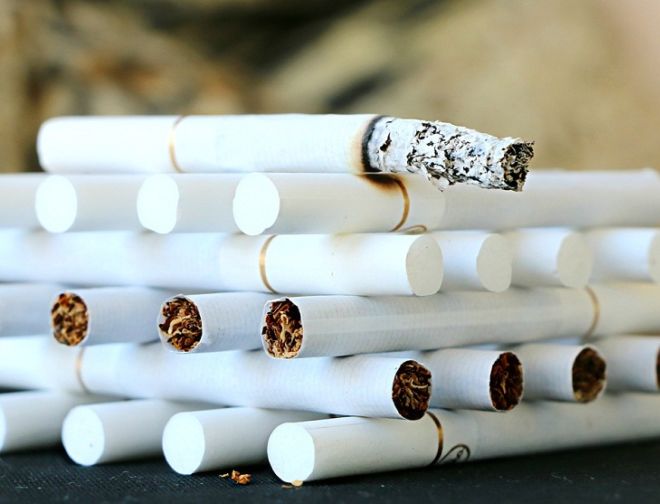 It is widely known that cigarette smoking is bad for health. What about eating it, though? Will that be harmful too?

You would be surprised to know that cigarettes contain natural antiseptic and anti-parasitic qualities, which they get from tobacco. In fact, throughout South and North America tobacco was once used as a remedy for medicinal ailments. So, yes, cigarettes are edible. However, it isn’t encouraged that you go out of your way to make cigarettes your evening snacks or use them for medicinal purposes. 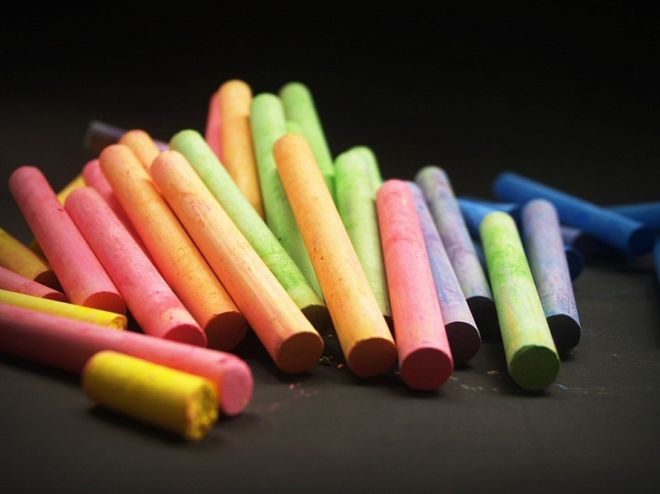 Let’s be honest: we’ve all been curious about how chalk would taste like when we were in school. Many of us probably accidentally nibbled on some as well. So the good news is that chalk is basically pure calcium and is non-toxic. In fact, some people, with nutritional deficiencies that aren’t clear, are even known to crave eating chalk. Researchers, however, have long said that eating chalk is connected to having low zinc and low iron.

Eating white chalk in small amounts will not hurt you, but it isn’t advisable to do so as consuming too much of it can disrupt your digestive system. 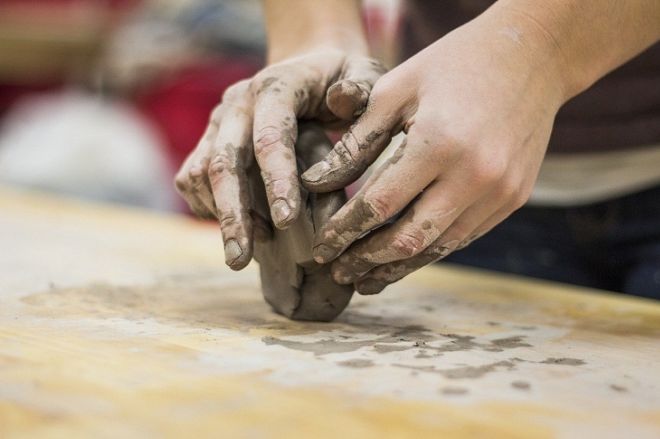 Clay, of course, is produced by nature and there are plenty of varieties of it. Clay is used as a natural remedy in several places for the treatment of acne and as a facial mask. Not many would know, though, that clay contains magnesium and other healthy minerals. Bentonite clay, in fact, is composed of aged volcanic ash and can help in cleansing the liver and the colon along with balancing bacteria in the digestive tract.

This obviously doesn’t mean that you head to your local park and begin digging clay from it to eat. There are different varieties of pure, edible clay available in the market which you can try. 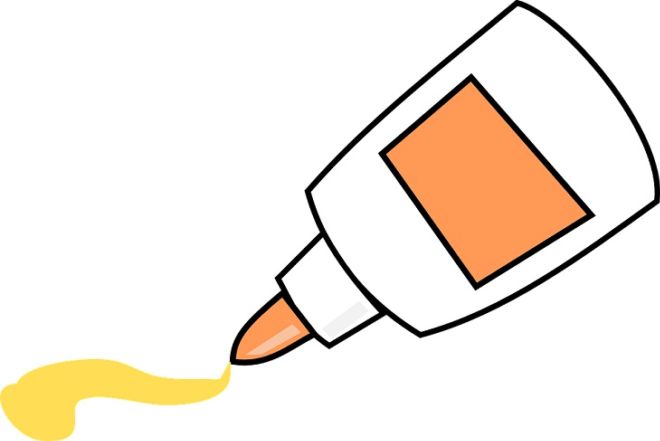 Children accidentally consume glue all the time. In fact, many of us would have done the same as children back in our childhoods. Most of us probably think that eating glue would probably stick our insides together. However, some types of glue are actually edible and non-toxic.

Mild forms of white glue are made with a petroleum-based polymer and having a little taste of it won’t damage your stomach. It goes without saying, though, that consuming glue in large quantities and regularly could lead to serious stomach aches and other complications. 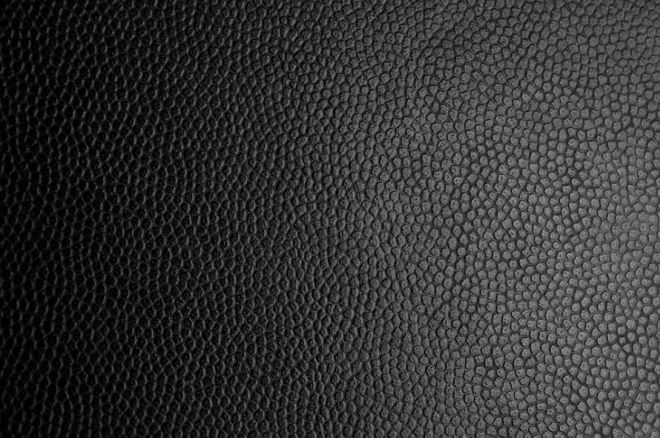 This might surprise you the most but it is true: leather is edible. This doesn’t mean, of course, that you begin chewing at your leather shoe or take a bite out of your leather jacket. But it is worth knowing that if you boil leather for several hours it will soften down and will actually be edible and not damaging to the body.

In fact, Native Americans were known to chew on leather hides after boiling it for hours when they were badly deprived of natural food resources. Of course, these days leather is treated with too many chemicals and you would have to really boil it long and hard to make it edible enough.